In this inside view of Pakistan’s nuclear programme, Hassan Abbas profiles the politicians and scientists involved in the development of the country’s nuclear bomb, and the role of China and Saudi Arabia in supporting its nuclear infrastructure. Drawing on extensive interviews, the book also examines Pakistani nuclear physicist A.Q. Khan’s involvement in nuclear proliferation in Iran, Libya and North Korea.
Let’s read an excerpt from the book.
———————————-

When A.Q. Khan finally joined the PAEC in January 1976, a small uranium-enrichment programme code named Project 706 (also known as the Directorate of Industrial Liaison) had been in place under the management of Sultan Bashiruddin Mahmood since October 1974. Munir Khan was directly supervising the nascent project, but there is almost a consensus among experts that it was going nowhere before A. Q. Khan.119 A. Q. Khan was asked to report to Mahmood as director of research and development, but was unhappy about that, given his vastly superior qualifications. Bhutto had already approved the construction of a centrifuge research and development laboratory under an unassuming title: the Aviation Development Workshop (ADW).120 It was a good cover, as this was located in the old barracks at Chaklala Airport, between Islamabad and Rawalpindi.

Within a matter of months A. Q. Khan ran into trouble with Munir Khan and others involved in the project. One view is that personality clashes and a desire for more control over the project brought the two Khans and others into conflict. What is often ignored here is the fact that A. Q. Khan was used to working in environments where efficiency and discipline were valued very highly. He had risen in his professional career because of his hard work and professionalism. The PAEC was quite different, as he quickly found out. It was more individual driven, and A. Q. Khan found it difficult to adjust. Disappointed with the lack of support from Munir Khan, A. Q. Khan told the prime minister that he needed financial and administrative independence to be able to deliver. He bitterly argued that he ‘could have contributed at least ten times more’ if he had been allowed to operate the way he wanted to.121 Bhutto appeared receptive to A. Q. Khan’s demands, as he was well acquainted with bureaucratic culture in Pakistan. He could see that jealousies were at play. To remove the administrative hurdles and bickering that had developed between the two Khans, he decided to give A. Q. Khan independent control of the centrifuge project. He did so by administratively separating the centrifuge project from the PAEC; the new institution was named the Engineering Research Laboratories (ERL). It was inaugurated on 31 July 1976, under A. Q. Khan’s direct command. The ERL project remained a well-kept secret and, other than the prime minister, only Ghulam Ishaq Khan knew the specifics of A. Q. Khan’s operation. As is evident from A. Q. Khan’s recent writings (as a columnist for The News since 2015), he had complete freedom to hire and make appointments in the organization—and he was able to attract the best scientific minds in the country 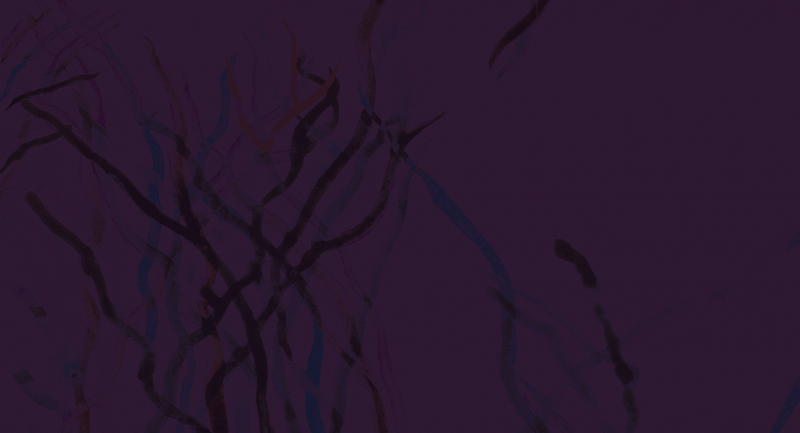 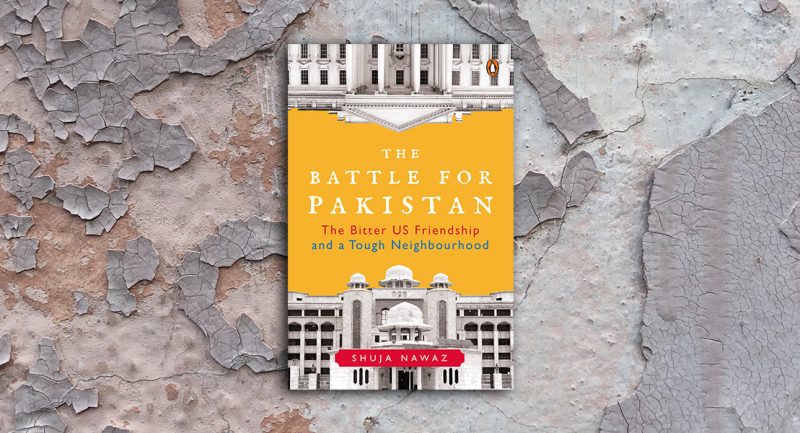 Salvaging a Misalliance – An Excerpt from ‘The Battle for Pakistan’ 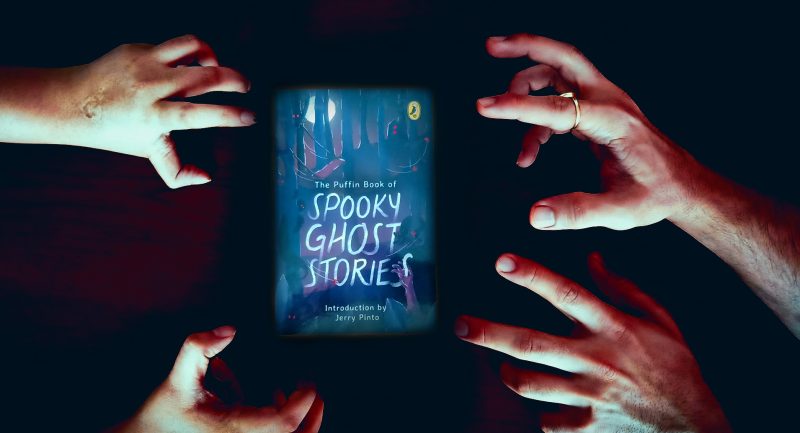