The Great Game in the Buddhist Himalayas by Phunchok Stobdan is an attempt to provide several unknown insights into the India-China, India-Tibet and China-Tibet relationships. The book tries to take into consideration the overriding power of the conflicting cultural interests that are linked to the geopolitical interests of both China and India. At the same time, the book suggests how Buddhism could become a potential source for recultivating awareness towards an India–China congruity in the current context.

In the interview below, Phunchok Stobdan talks about his book and more!

Over the years, I have been receiving many compliments for my writings – essentially short commentaries, opinion pieces that I have been contributing to several media outlets and academic journals. The positive comments received from the readers motivated me further to elaborate my views on the subject, for the average reader knows little about the geopolitical complexity of the Himalayas.

There was certainly some fear that initially held me back from touching on the subject, but it my editor, Ms. Swati Chopra, Senior Commissioning Editor of Penguin India, who motivated me to undertake this project. I agreed with her because I had nothing to lose. I am very grateful to her.

As always, writing on a sensitive subject like the Himalayas and Tibet is challenging not because the issues are at times shrouded in mystery as they are also mostly metaphysical in nature but because of the inbuilt political narrative that had been set for decades and embedded into the national discourse. Putting forward a contrary viewpoint and disturbing the status quo was challenging.

While I do not discount the importance of moral values and principle in the conduct of international politics, but the nature of world affairs have become more transactional especially after the end of the Cold War. India, for a very long time, has been playing a very opaque and open-ended game which has not endured well as it should have.  India’s strategic outlook towards the Himalayan region had been defined a long time go and continued to remain in practice despite the cost. On the other hand, the game pursued by India’s adversaries has been constantly changing. It is time to review our policies towards the Himalayas such as the one the country has with regards to Jammu & Kashmir. A robust policy like the one adopted for Ladakh by granting it a Union Territory status would alter the game in India’s favour.

The Himalayas are no longer mystic and can’t be romanticized. Today, the Himalayas is a contested area – a theatre of competition by proxy among major powers.

This book important to understand:

a) The geo-cultural landscape of Buddhist Himalayas, its profile and the competing narratives that are being built over the years;

b) The dynamic interplay between the Tibetans vis-à-vis Himalayan Buddhist world, similarities and differences;

c) How the ‘Tibet issue’ and the discourse surrounding it has gradually overshadowed the Himalayan dynamics that has vilely blurt the Indian frontier outlook;

d) How the Chinese would eventually succeed in leveraging the critical issues of Himalayan Buddhism to meet its own geopolitical goals;

e) How India’s interests in the Buddhist Himalayas are rapidly getting compromised as compared to the Himalayan game played more perceptively by British India;

f) The Buddhist Himalayas are not a monolith region as generally perceived by people as there are inbuilt complexities and fault lines;

Finally to highlight how India has seemingly failed to grasp the dynamic interplay between sectarian affiliation and power politics — between the Tibetan plateau and the political landscape in the Indian Himalayas.

It is a case of missing the woods for the trees; clearly, understanding Himalayan complexity in India requires much more than bureaucratic bean-counting.

The book is based on the official sources and vernacular media reporting. Some of the points identified are based on my experiences in the field; as a result of personal interaction with informed circles, participation in numerous conferences, seminars and discussions. Impressions gathered during my prolonged stay in Inner and Central Asia including personal visits to the Himalayan region (Sikkim, Bhutan, Himachal Pradesh, Arunachal Pradesh, West Bengal, Jammu & Kashmir and West Bengal) were used while writing this book. Being a native of the Himalayan region has definitely helped in writing this book.

Unless India evolves clarity of thoughts and objectivity, the Himalayan game is likely to remain in obscurity – largely driven by invisible actors without any tangible benefits for India. The real winner in the game should be safeguarding the interests of 1.3 billion people of India.

To know more about this Great Game, grab your copy of The Great Game in the Buddhist Himalayas today! 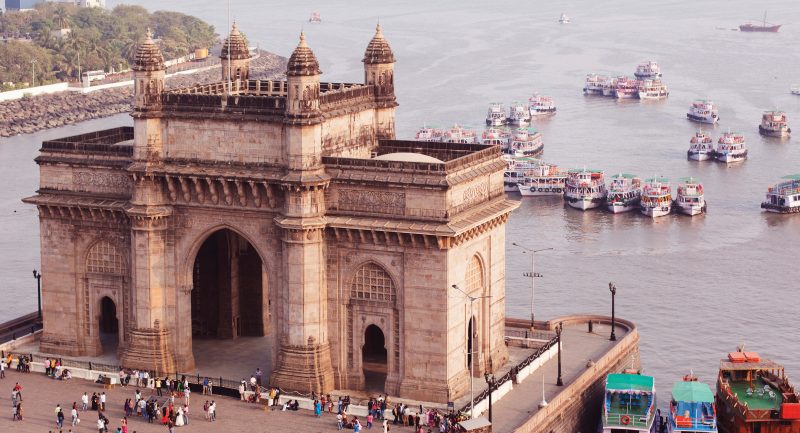 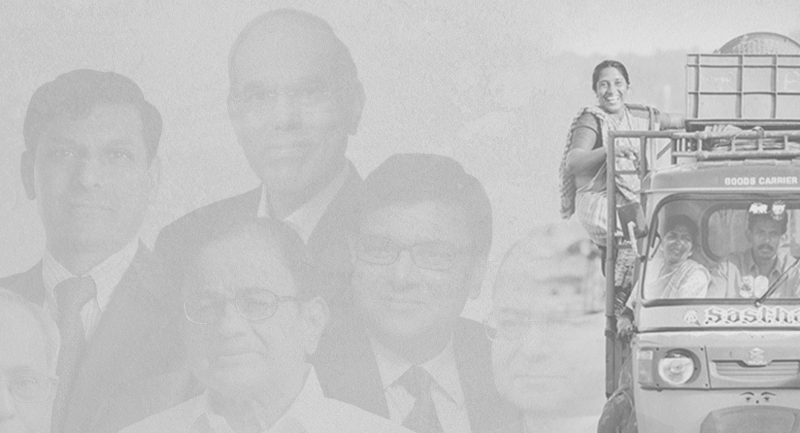