Preparing for a world without work

New technologies have always provoked panic about workers being replaced by machines. In A World Without Work, Daniel Susskind shows how these fears, that were hitherto misplaced, are very real now owing to advances in artificial intelligence.

As machines no longer need to reason like us in order to outperform us, eventually we must learn to thrive in a world with less work. The challenge will be to distribute prosperity fairly, constrain the burgeoning power of Big Tech, and provide meaning in a world where work is no longer the centre of our lives. In this visionary, pragmatic and ultimately hopeful book, Susskind shows us the way.

Read on for a peek into A World Without Work.

A lot of people have assumed that, if a machine at the bottom of the mountain is to join us at the summit, it must go through apotheosis as well—not to become more like a god, but to become more like a human being. This is the purist view of AI. Once the machine gains ‘human intelligence’,peak capability is reached and its climb is over.

But as the pragmatist revolution has shown us, there are two problems with this assumption. The first is that there are other ways to climb in the Capability Mountains than to follow the particular path that human beings have taken. The purist route is just one way to make the ascent; technological progress has revealed a range of other promising paths as well. The second revelation is that there are other peaks in this mountain range alongside the one that humans proudly sit atop of. Many humans have become distracted by the view down from the summit: we spend our time looking down at the less capable machines below, or gazing at each other and marvelling at our own abilities. But if we looked up, rather than down or across, we would see other mountains towering above us.

For the moment, human beings may be the most capable machines in existence—but there are a great many other possible designs that machines could take. Imagine a cosmic warehouse that stores all those different combinations and iterations: it would be unimaginably big, perhaps infinitely so. Natural selection has searched one tiny corner of this vast expanse, spent its time browsing in one (albeit very long) aisle, and settled upon the human design. However, human beings, armed with new technologies, are now exploring others. Where evolution used time, we use computational power. And it is hard to see how, in the future, we will not stumble across different designs, entirely new ways of building machines, ones that will open up peaks in capability well beyond the reach of even the most competent human beings alive today.

If machines do not need to copy human intelligence to be highly capable, the vast gaps in science’s current understanding of intelligence matter far less than is commonly supposed. We do not need to solve the mysteries of how the brain and mind operate to build machines that can outperform human beings.

And if machines do not need to replicate human intelligence to be highly capable, there is no reason to think that what human beings are currently able to do represents a limit on what future machines might accomplish. Yet this is what is commonly supposed—that the intellectual prowess of human beings is as far as machines can ever reach. Quite simply, it is implausible in the extreme that this will be the case. 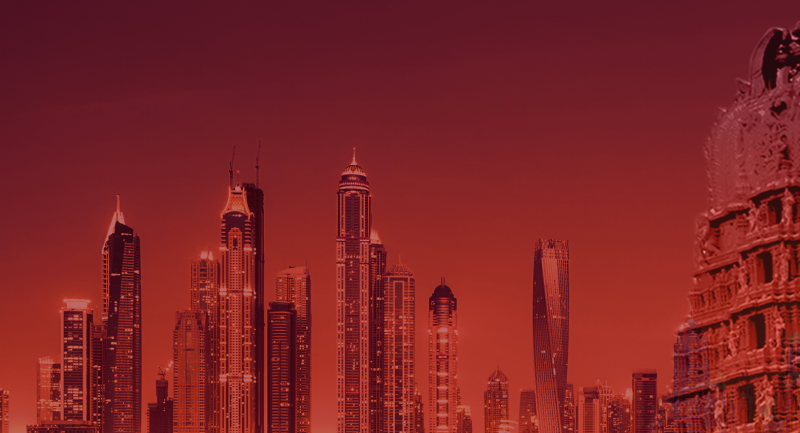 In the Name of God by Ravi Subramanian – An Excerpt 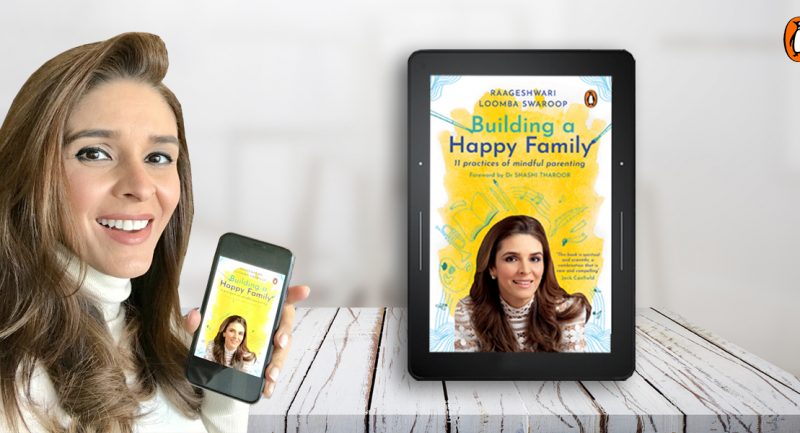 All Books Talk . . . and Listen! – The How’s and Why’s of Making your Child a Reader 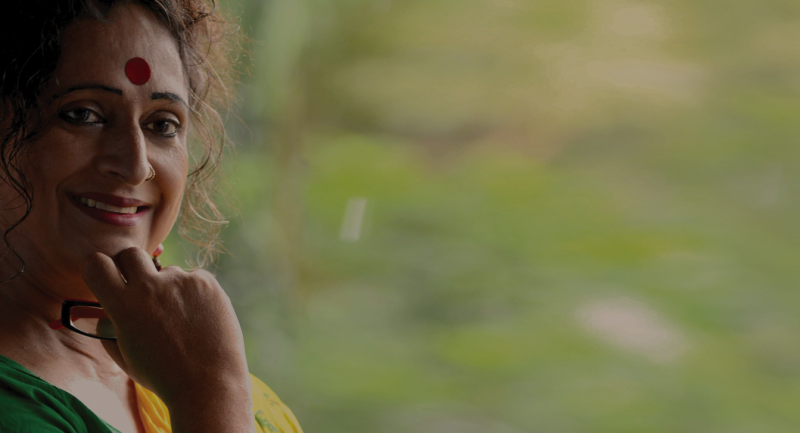 A Gift of Goddess Lakshmi – An Extract