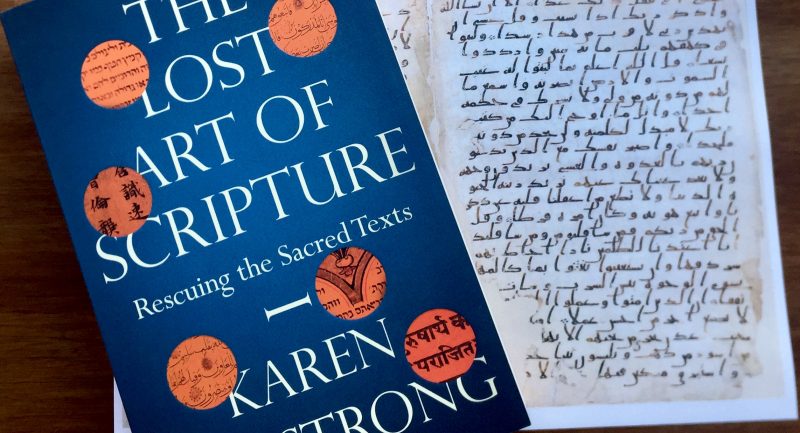 The Lost Art of Scripture – An Excerpt 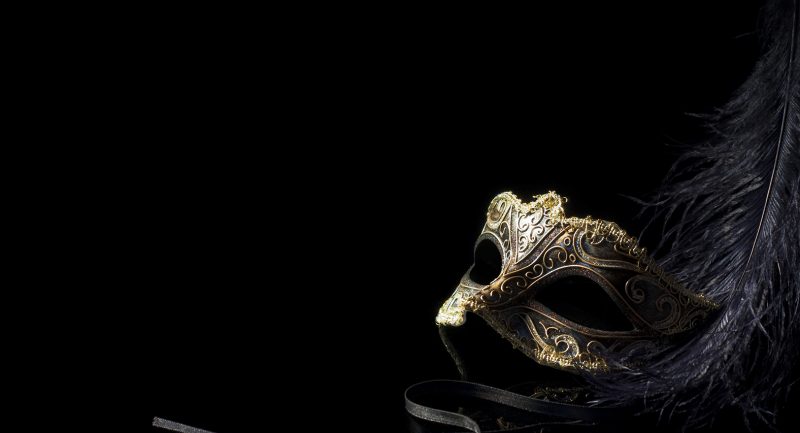