Dhiren is completely absorbed by how animatedly she is laying out her theory. Not just with her words, but also her eyes, her hands, her body, like she’s doing a puppet show with characters, voices, songs. She becomes a sabre-toothed tiger by flashing her canines and a giant sloth by lumbering on the table menacingly. When she mentions wars, she swings her hand around and grunts as if she’s a medieval warrior, and looks around scared when she’s on the Silk Route.

She can go on the entire night and he will be right here, listening, bewitched by this gorgeous storytelling gypsy who knows everything.

‘You’re suggesting genocide. But if that’s so obvious, why didn’t it happen till now?’

‘Men are clever. They realised their need would be limited in the future. So, the ancient ones—kings, nobles, religious men, traders—all the powerful men came together, worried, scared, and in a moment of brilliance, they invented the rules of monogamy. One man, one woman. Suddenly, all men were needed. Every single man was important. Legends of love were told, romantic books were written, movies were made, Hallmark cards were printed, weddings were celebrated, pregnancies were made important, and women were told that they should want these things—love, wedding, romance, families. But it’s the men who need these. If you’re genetically ungifted, the only way to survive is romance. Without romance, only the strong, the disease-resistant, the tall will survive.’

Her storytelling is wizardry. She can move her large pupils around and put a man into a hypnotic trance. Dhiren hangs on to every word of hers. He feels he has to agree with what she’s saying. How can her eyes lie? Dhiren wonders if this is how a religion comes into being—a ravishing person with a great story.

‘Romance is a conspiracy?’ asks Dhiren.

‘Romance, once strictly optional, was now mandatory. Romantic love didn’t make women whole, it saved men from oblivion and extinction. Children were now meant to be god’s gift, brought into the world after the blissful union of a man and a woman. But it’s all a lie concocted by ancient rishis, priests and prophets—all men! Think about it, why not get children off the assembly line? Why not make sure they get the best of genes from a man and mix them up with a little bit of the woman who carries them and raises them as truly their own?’

She continues. ‘Think climate-wise too. We waste precious food in sustaining bigger bodies of men, with higher metabolism rates for the same contribution to society. How much can we save by not having so many men? We already do that with cattle, thirty cows to one bull. We only keep the best bull.’ The three whistles and two minutes on low flame are up.

She breaks out of her own train of thought. ‘Sorry, I’m talking too much, no?’

‘I mean . . . you did call me a bull and most men useless cattle, worthy of slaughter, and keeping the good ones in a cage.’

Aishwarya giggles. Dhiren unlocks the pressure cooker. He serves them on two plates with raita and pickle. They move to the sofa.

‘When did you make the raita?’ asks Aishwarya.

‘You were talking at length. I had time.’

Aishwarya lifts the plate to her nose, takes in a deep breath like a coke addict and asks, ‘Do you want a review?’

Aishwarya takes a bite and closes her eyes. ‘Your overconfidence is not misplaced. It’s like my tongue’s wrapped in flavours. It’s amazing. Let’s be quiet and eat this.

Will Dhiren and Aishwarya, recognise the love for each other. Get your copy of When I Am With You by Durjoy Datta today! 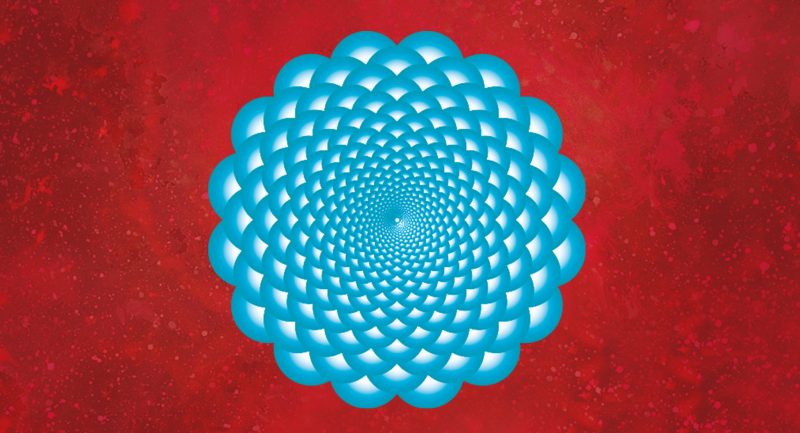 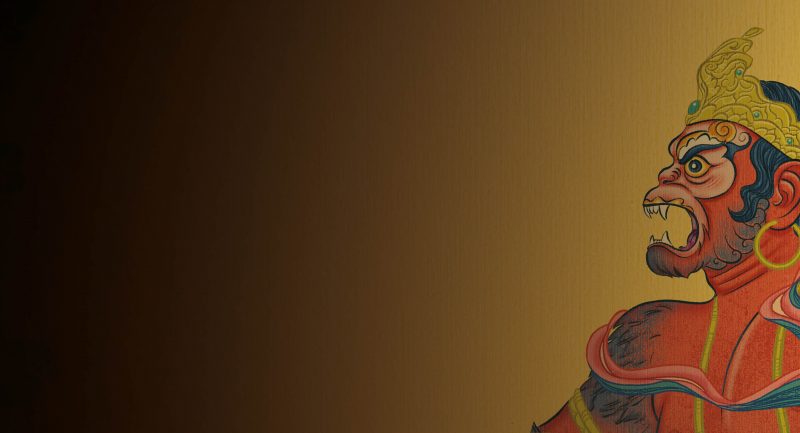 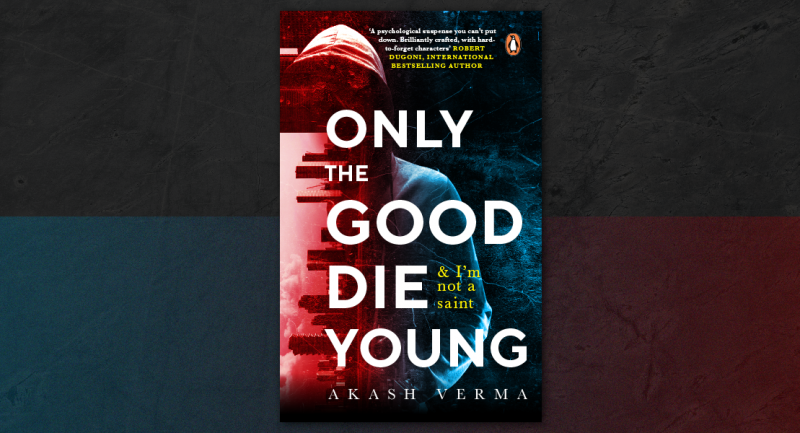