Roots and Ruptures – 6 Problems you may Encounter in Foreign Lands

In his thought provoking exploration of the self, Ziauddin Sardar navigates the treacherously shadowy lines that define our identity. Ways of Being Desi delves deep into the fractured selves created by the counter pull of the different worlds we straddle. The physical self remains sensorial-ly connected to our place of origin and the psychological impact of separation creates palpable tension that simmers just beneath the surface even as we live our seemingly smooth dual lives.
Read on to learn more about 6 problems of Being Desi in a foreign land.
Perishable Documents Lost in Transit
The actuality of birth and blood relations may be rejected in the absence of documentary confirmation.

“I needed a birth certificate. I thought that I should explain that when I was born in Dipalpur, in a small village on the Pakistani side of the Indian-Pakistani border, things were not all that clear cut. The two countries were engaged in another round of their everlasting enmities and my parents decided to let things settle before registering my precocious arrival. As they were trying to adjust to their new place of residence, they got busy, and a few years passed by before they remembered the need to register my, by now prodigious, existence.”

Finally, the much delayed birth certificate was acquired only to be lost to the will of the elements. Without the birth certificate, “I am still waiting. I suspect my Pakistani origins are destined to remain ambiguous.”

“So now the very word ‘Pakistan’ comes wrapped in racialised sentiments. Immigration officers throughout the western world can instantly spot a person of Pakistani origins. The shalwar kameez are always an obvious giveaway, yet you can’t escape the wrath of immigration officers even if your name is Khan. In one specific instance, Shah Rukh Khan, from India, a world famous Bollywood super-star clad in an Armani suit, was stopped and questioned. Such are the ways of racial profiling.”

“During the late 1960’s and early 1970’s, a wave of racist violence was directed against the Asian community in Britain. Gangs of skinheads, as they were called, would roam the streets and single out people to attack. The press dubbed it ‘Paki– Bashing’’. While the victims were predominantly Asians and Blacks, they are uniformly described as ‘Pakistani’, and are often reported in the press as though they themselves, the victims, were responsible for initiating the violence.”

“Turned out from its natural ancestral home, Pakistan looks to Saudi Arabia for inspiration, yet-apart from an arid notion of religion-it has no affinity with the desert Kingdom.”
“The Pakistani self is distorted because it is divorced from the South Asian imagination, the kaleidoscope of ‘Hindustan’.”

The Tug at your Heartstrings
The sensorial connect with the place of origin is the thread that weaves itself into the fabric of our consciousness.

“But what really told me I was in Karachi was the unmistakable aroma- a heady mixture of exotic spices and exhaust fumes, human sweat and sweetmeats, dust and debris”. “Farid mammu’s Pakistan is an essential part of my mental landscape. I think, imagine and dream with it. Even the simplest of pleasures in this cerebral topography leave long, lingering recollections.”

The Dilemma of Duality

“Are my origins located in the place I was born or can they be traced back in history to the religion, culture or civilization I identify with?”.“ When I want nothing to do with Pakistan it clings on to me. When I want to get close to Pakistan it repels me; just as often I am repelled by it. So there is a perpetual tug of war constantly pulling in opposite directions.”

As a Pakistani born British national, does Ziauddin Sardar find a way out of this labyrinth of issues of identity? Read Ways of Being Desi to find out! 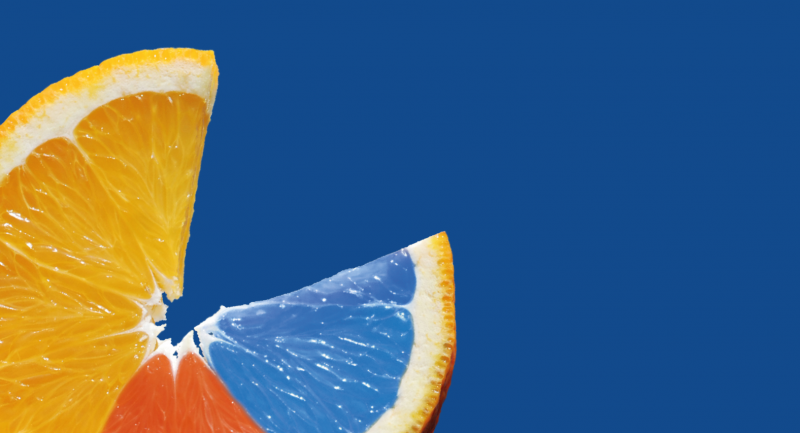 Politics and the Art of Branding 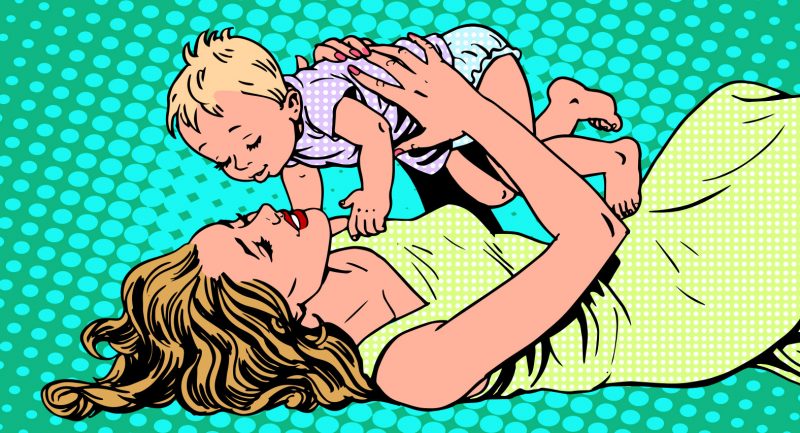 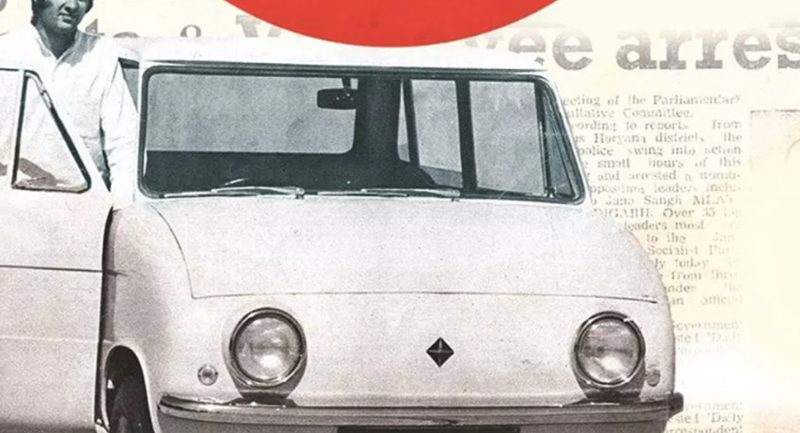