Rusty’s New Room: ‘The Room on the Roof’ — An Excerpt

The heart-warming story of Rusty, a seventeen-year-old orphaned Anglo-Indian boy, looking for a ‘home’ in the charming hills of Dehradun has lived on through decades.

‘The Room on the Roof’, by Ruskin Bond, is the celebrated writer’s first venture into literature. The heart-warming story of Rusty, a seventeen-year-old orphaned Anglo-Indian boy, looking for a ‘home’ in the charming hills of Dehradun has lived on through decades.
Here is an excerpt from the book on Rusty’s search for a corner he can call his own.
Rusty had never slept well in his guardian’s house, because he had never been tired enough; also his imagination would disturb him. And, since running away, he had slept badly, because he had been cold and hungry. But in Somi’s house he felt safe and a little happy, and slept; he slept the remainder of the day and through the night.
In the morning Somi tipped Rusty out of bed and dragged him to the water tank. Rusty watched Somi strip and stand under the jet of tap water, and shuddered at the prospect of having to the same.
Before removing his shirt, Rusty looked around in embarrassment; no one paid much attention to him, though one of the ayahs, the girl with the bangles, gave him a sly smile; he looked away from the women, threw his shirt on a bush and advanced cautiously to the bathing place.
Somi pulled him under the tap. The water was icy-cold and Rusty gasped with the shock. As soon as he was wet, he sprang off the platform, much to the amusement of Somi and the ayahs.
There was no towel with which to dry himself; he stood on the grass, shivering with cold, wondering whether he should dash back to the house or shiver in the open until the sun dried him. But the girl with the bangles was beside him holding a towel; her eyes were full of mockery, but her smile was friendly.
At the midday meal, which consisted of curry and curd and chapattis, Rusty met Somi’s mother, and liked her.
She was a woman of about thirty-five; she had a few grey hairs at the temples, and her skin—unlike Somi’s—was rough and dry. She dressed simply, in a plain white sari. Her life had been difficult. After the partition of the country, when hate made religion its own, Somi’s family had to leave their home in the Punjab and trek southwards; they had walked hundreds of miles and the mother had carried Somi, who was then six, on her back. Life in India had to be started again, right from the beginning, for they had lost most of their property: the father found work in Delhi, the sisters were married off, and Somi and his mother settled down in Dehra, where the boy attended school.
The mother said: ‘Mister Rusty, you must give Somi a few lessons in spelling and arithmetic. Always, he comes last in class.’
‘Oh, that’s good!’ exclaimed Somi. ‘We’ll have fun, Rusty!’ Then he thumped the table. ‘I have an idea! I know, I think I have a job for you! Remember Kishen, the boy we passed yesterday? Well, his father wants someone to give him private lessons in English.’
‘Teach Kishen?’
‘Yes, it will be easy. I’ll go and see Mr Kapoor and tell him I’ve found a professor of English or something like that, and then you can come and see him. Brother, it is a first-class idea, you are going to be a teacher!’
Rusty felt very dubious about the proposal; he was not sure he could teach English or anything else to the wilful son of a rich man; but he was not in a position to pick and choose. Somi mounted his bicycle and rode off to see Mr Kapoor to secure for Rusty the post of Professor of English. When he returned he seemed pleased with himself, and Rusty’s heart sank with the knowledge that he had got a job.
‘You are to come and see him this evening,’ announced Somi, ‘he will tell you all about it. They want a teacher for Kishen, especially if they don’t have to pay.’ ‘What kind of a job without pay?’ complained Rusty.
‘No pay,’ said Somi, ‘but everything else. Food—and no cooking is better than Punjabi cooking; water—’
‘I should hope so,’ said Rusty.
‘And a room, sir!’ ‘Oh, even a room,’ said Rusty ungratefully, ‘that will be nice.’
‘Anyway,’ said Somi, ‘come and see him, you don’t have to accept.’.
Find out more about Rusty and his delightful adventures today! 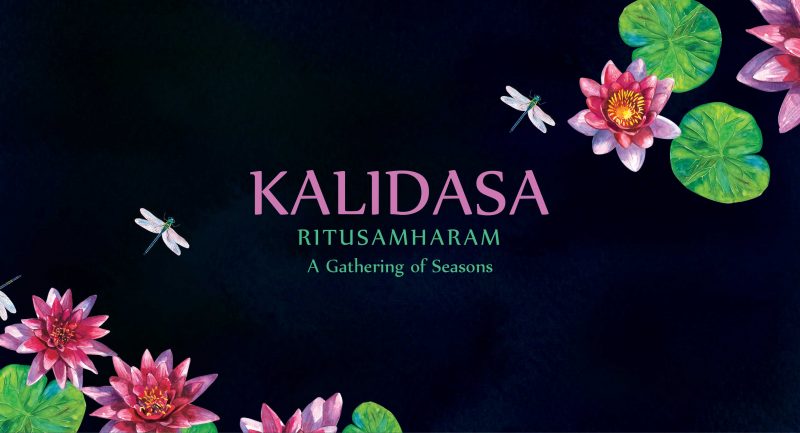 8 Things they Don’t Tell you about Buyer-Seller Relationships 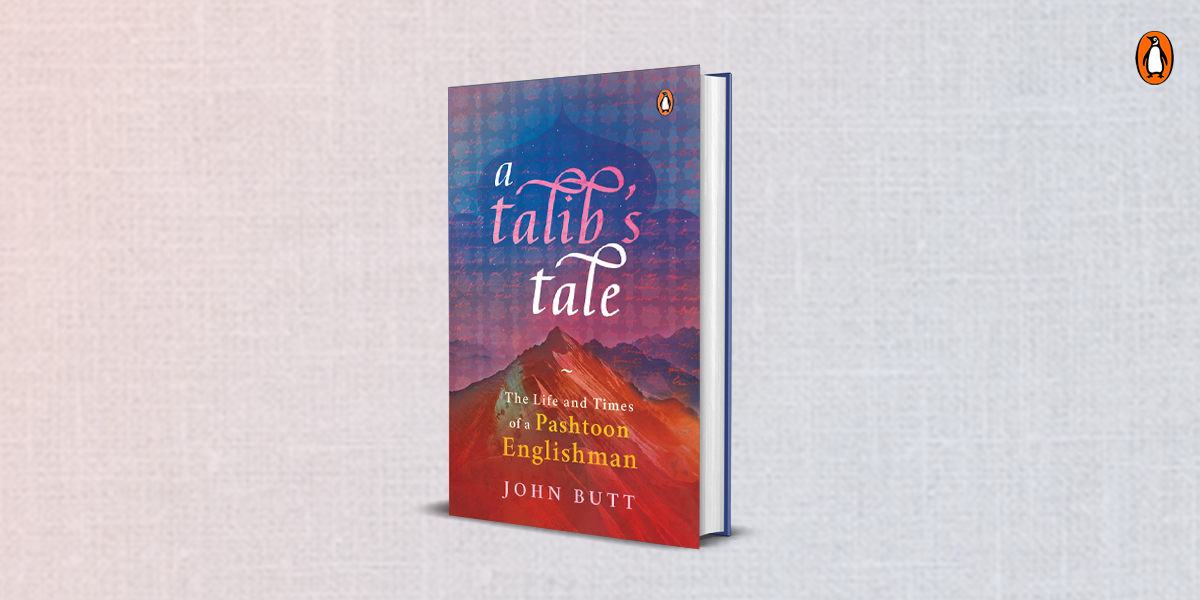 An Introduction to Pashtoon Society