The Spirit of Enquiry by Carnatic vocalist and writer T.M. Krishna has a spectacular piece on the legendary singer S.P. Balasubrahmanyam that highlights the range and depth in SP’s music and how his brilliance came from being musically selfless. Read on for a glimpse!

SPB was in love, surprised, joyous, excited, fearful, sad, contemptuous and disgusted. He was the father, son, lover, brother, friend, villain and hero. He was the voice of the privileged and the questioning voice of the oppressed and marginalized. He was an urbanite, a villager and could belong to any era. In his voice we found every social, cultural and aesthetic possibility. This allowed every individual, irrespective of their sociopolitical location, to find himself/herself within his voice at one time or another. This self identification gave SPB a universalism that has eluded every other Indian playback singer. And I would like to stress with extra emphasis that no other ‘voice’ in Indian film history has belonged to such a diverse cross-section of Indian society.

SPB came from a certain social construction and to be able to debaggage that in his work would have been impossible, unless he was able to leave S.P. Balasubrahmanyam the person behind the moment

he stood in front of the mike. SPB had an instinctive way of tapping into various cultures and demographics. This is emotional insight of the highest order and difficult to explain. For all other singers, there was and is a social-range limit to their voice.

There is one possible answer to this mystery. Great musicians are those who listen carefully, attentively and receive with respect. Listening is not limited to music; it is as much about accent, dialect and pronunciation. It is beyond listening in the sonic sense; it includes learning varied body languages, internalizing social contexts and realities. SPB seems to have been able to absorb this from all that he witnessed in life. In other words, he let life imbue his musicality. Therefore, when he sang a song, it had a larger story to tell; not just the one being communicated by the director, music director, cinematographer or actor. SPB’s voice became the voice of the idea. He abstracted the song from the specificity of the film and made it a human calling.

If there is one indicator of the nuance in his listening, it is in the way he enunciated the words in a song. Most people do not realize that pronouncing a word is entirely different from singing it. As a part of music, the word becomes a musical body and its highs, lows, elongation and emphasis undergo a subtle but crucial transformation. Only if these happen will the music flow. Added to this complication is the fact that these alterations are language-, dialect- and culture specific. In other words, depending on the character SPB was singing for, the musical word had a specific etched acoustic form. And SPB gave every musical word, phrase and line the social, political and aesthetic identity it demanded.

Such a person had to be selfless, musically. This comes from a realization of one’s role that as a musician, one is a catalyst and not an originator. When you are a bridge between people, ideas and feelings, ‘I’—the individual identity—has to become invisible. This sounds very close to an actor’s reality, but is actually much harder to accomplish. The actor enters the secondary reality of the film using the character he is playing, separating himself from the role. The two realities are clearly demarcated.

On the other hand, the playback singer comes in momentarily to lend his voice. In the studio, away from any semblance of the cinematic reality, he needs to give life to an idea, keeping in mind the described context, the actor’s image and the music director’s composition. And while adhering to all these requirements, he needs to somehow find his own bearings.

SPB lived selflessly, transcending the imagination of all these people but yet put aside the craving for the ‘spotlight’. He realized that the ‘self’ is established when it forgets its own presence.

For the first time, T.M. Krishna’s key writings have been put together in this extraordinary collection. The Spirit of Enquiry: Dissent as an Art Form draws from his rich body of work, thematically divided into five key sections: art and artistes; the nation state; the theatre of secularism; savage inequalities; and in memoriam. 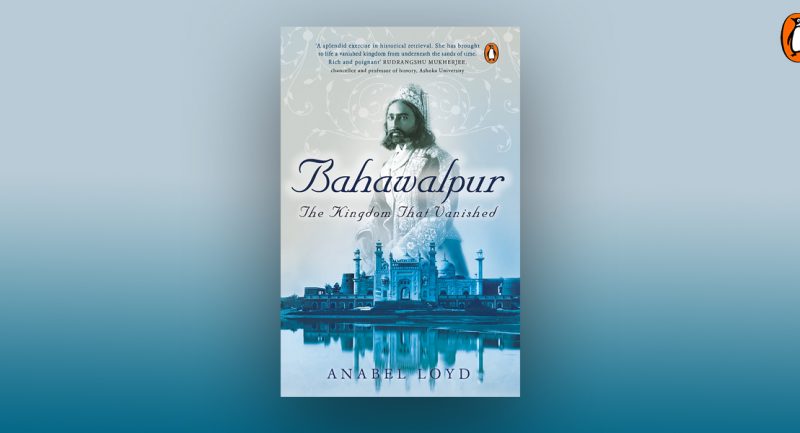 The Generous Nawab- An Excerpt from ‘Bahawalpur’ 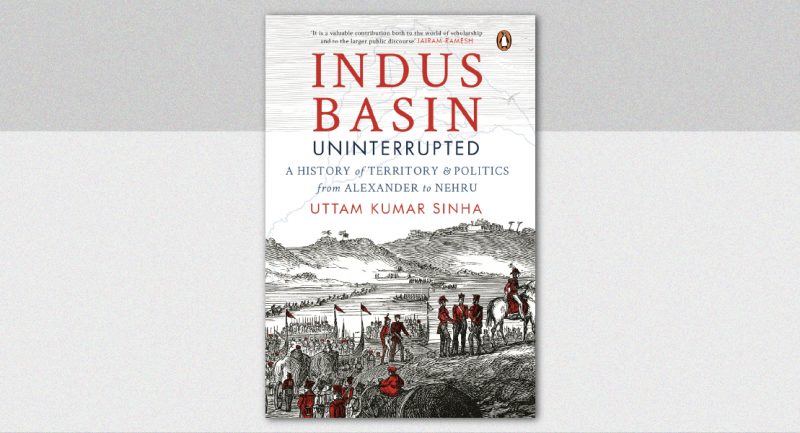 The fascinating history of canals in the Indus basin 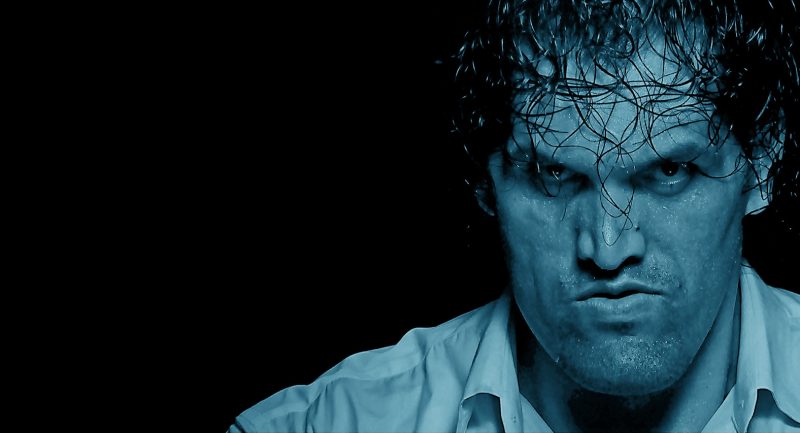