While many people talk about the path to the top of organizations, very few are honest about how difficult it is to stay at that position. Filled with anecdotes, analysis of various situations CEOs may find themselves in and unconventional advice to help them, Crash: Lessons from the Entry and Exit of CEOs is for veteran leaders as well as for those who aspire to start their own ventures.

“It is a common trap for us to overestimate our strengths and to underestimate our weaknesses. This is the root cause of indignation on being passed over for a promotion, and it also triggers the perception that the boss is giving you less attention when compared to a colleague. It is a universal bonsai trap. Associated with this basic trap are a number of other traps: arrogance, insensitivity, envy and many more. A deep sense of self-realization is required to appreciate your weaknesses. You learn about your behavioural bonsai traps (when a person ceases to grow mentally and experientially) all by yourself. Nobody tells you about them.”

“Unfortunately successful and ambitious business leaders feel convinced that they have no competent successor. Even if they don’t feel so, sycophants persuade them to believe it. Management academics point out that this is the result of that ambitious leader’s failure. To quote two academics, James Champy and Nitin Nohria, ‘To feel threatened by one’s successor is a futile but remarkably common reaction to inevitable departure.’”

“Differences will always come up in an organization. If the boss has consulted many and taken a different course of action than the one suggested by a person, he is likely to feel ignored. Ignoring some colleagues is unavoidable when the boss has to choose from differing viewpoints. Though this might lead to differences, leaders should not let them linger or persist. They should patch up so that the difference is an anecdote of history, much like tiffs between couples.”

“Any rising leader is prone to the dangers of hubris, ego and loss of emotional intelligence. This danger applies not only to CEOs, but also to chairmen and independent directors. These dangers are called derailers.Everybody has his or her set of derailers, distinctive and peculiarly individual. Our individual derailers are visible day in and day out to colleagues, observers and those close to the leader, but not to the leader. In fact, more often than not, the person might not be aware of the fact that the derailers exist in his or her personality and manifest in his or her behaviour; for example, egotism, excessive pride, arrogance, shifting the blame, poor communication skills and so on.”

“The ‘software of skills’ refers to the skills required to be effective. It’s just not the operating leader who undergoes brain damage but also the chairman and the board members, who too occupy important positions of power, who experience it. The fault may be with the candidate or the system in which he or she is operating. The cracks widen and develop a shape and size of their own. In many cases, the relationship between the newly appointed leader and the system in which he operates—directors, colleagues, shareholders—suffers irreparable tears, resulting in a parting of ways.”

In Crash: Lessons from the Entry and Exit of CEOs , the author shows that great leaders continue to excel not just because of their skills and intelligence but also by connecting with others using emotional competencies like empathy and self-awareness. 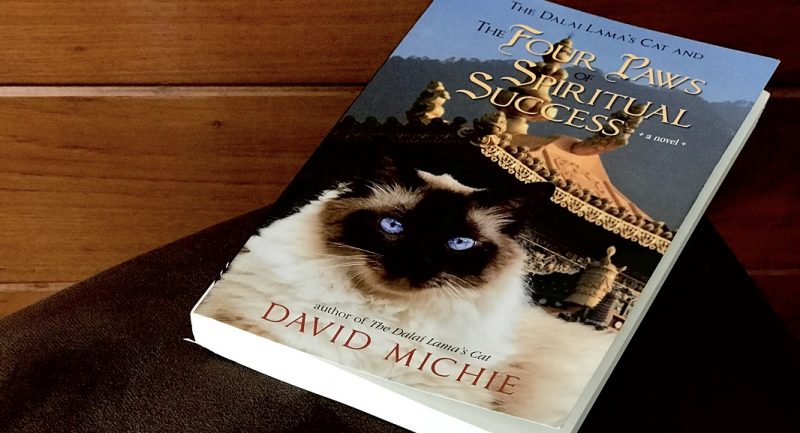 The Four Paws of Spiritual Success 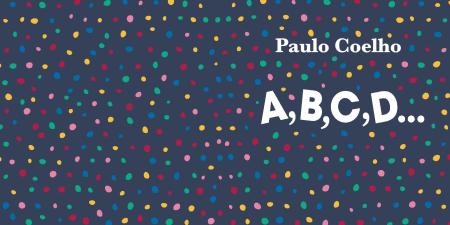 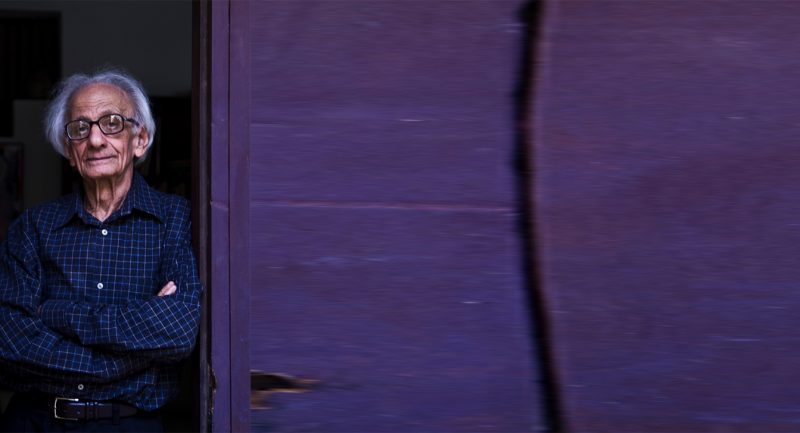