Set at the gritty intersection of the world of prostitution in Kamathipura, the Bombay underworld and Bollywood in the 1970s, Cages: Love and Vengeance in a Red-light District is inspired by the true story of Kumud, a sex worker who dared to own her sexuality and play by her rules. A fast-paced tale of a woman who was not ashamed of her occupation, it is honest in its portrayal of the persistent cruelties-small and significant-faced by sex workers and celebrates the power they have to triumph over it.

Even fifty years after it was first written, Cages remains extraordinarily relevant, a courageous exploration of themes of patriarchy, gendered violence, sisterhood and the validity of a woman’s sexual desires. Read on for some of the reasons that Cages reminds us that feminism is necessary for as long as predatory men are around, women will have to fight to retain control over their bodies, their identities and their ability to say no.

I’m sorry if it disappoints you to know that there is no glorious, uplifting message in my story. No moral lesson at the end. This is not the story of Sita, Savitri or the Blessed Virgin Mary. To those hoping for an inspirational tale of such noble and refined women, I would suggest that it will be wise to stop reading right now and get a refund for their hard-earned money.

Dig deep into the mind of any pativrata—that loyal slave married to a single man—and you will definitely find many men lying in dark corners. Peep into the heart of a whore who beds hundreds of men and you will be amazed to discover just one man sitting on the throne within…Which of these two women deserves to be placed on a pedestal?

Our madam, Sakhu Bai, was a caring soul. She addressed us girls as ‘beti’ and pampered us as if we actually were her daughters. Apart from me, there were three other girls—two giggly twins, Seethe-Geethe from south India; and Nirmala, a busty girl with black lipstick, from Pune. They welcomed me into their little circle of sisterhood.

No wonder all the girls in these disreputable lanes looked up to her and called her their mother—she was truly maternal in the way she treated us. Every Diwali, she would gift all her girls a brand new sari. If any girl under her roof fell sick or contracted an STD, she would bear the entire responsibility, including paying the bills for her treatment. When a prostitute became too old to entertain, she was retired with a respectable pension.

But I held firm to my principle of not accepting more than ten clients a night. Little did I know that in Kamathipura, principles among whores were as dangerous as honesty among the cops.

I shook my head. ‘What if I force myself on you?’ ‘That would be rape.’ Though he was drunk, he burst out laughing. The word ‘rape’ from a prostitute’s mouth was hilarious for him…What followed next can only be classified as rape. I have no other words to verbalize it.

Almost all prostitutes have more than one name. One name a prostitute shares with her clients. Her friends know her by a different name. The third is her real name. That name has the fragrance of the native soil of her childhood—and that name has nothing to do with the many fake ones she adopts for the profession. 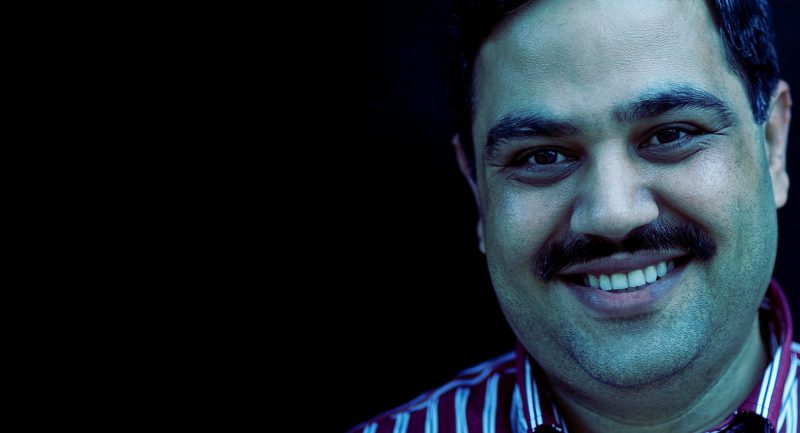 Things You Need To Know About Ravi Subramanian 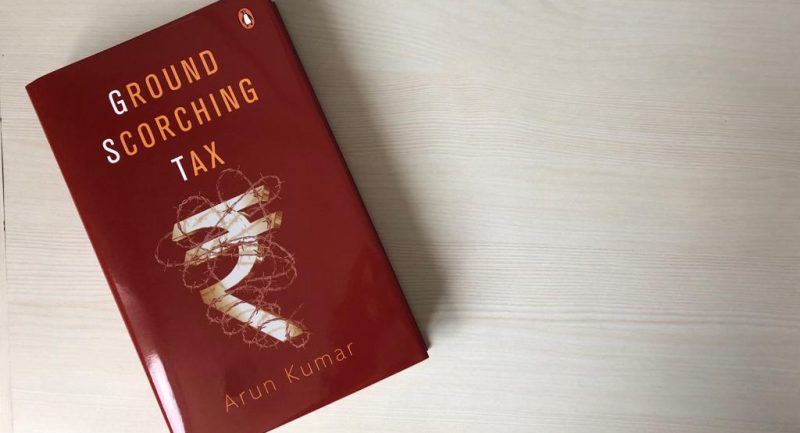 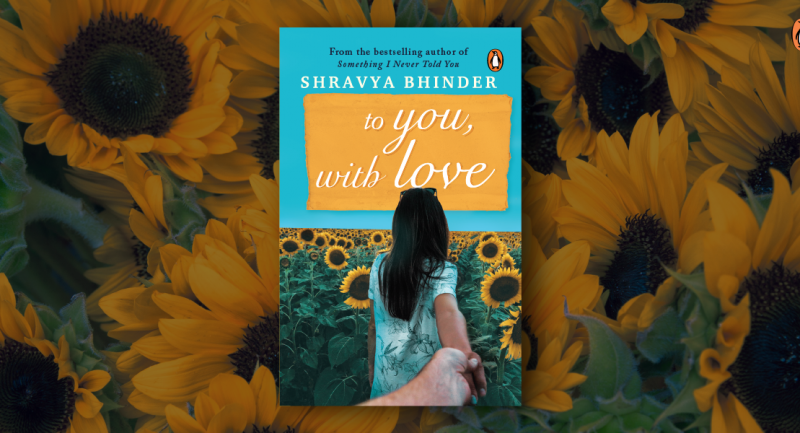