The essays in the book, The Great March of Democracy cover a range of subjects, from the evolution of the Election Commission, the exciting story of the first electoral roll, election laws, the deepening of democratic institutions over the decades to the participation revolution ushered in by the Election Commission’s untiring and targeted efforts at voter education.

The Great March Of Democracy celebrates seven decades of India’s vibrant democracy and the Election Commission’s excellence and rigour. 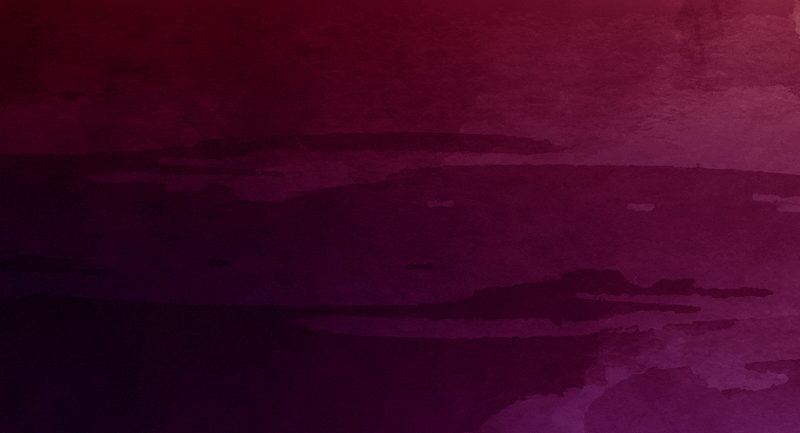 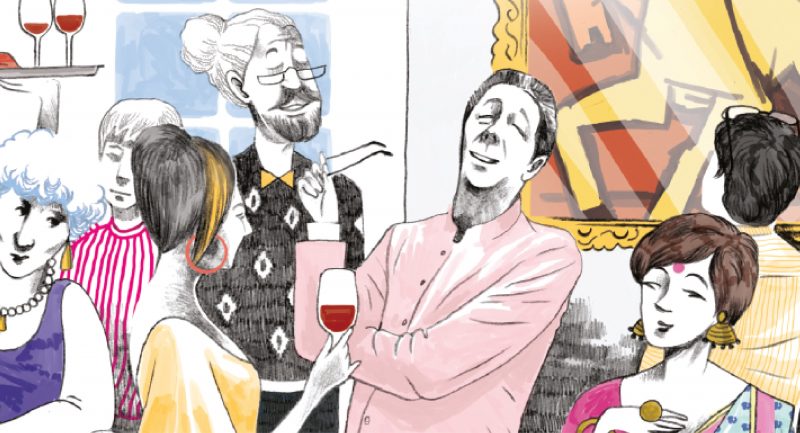 5 Things Every Bengali Intellectual Can Be Heard Saying 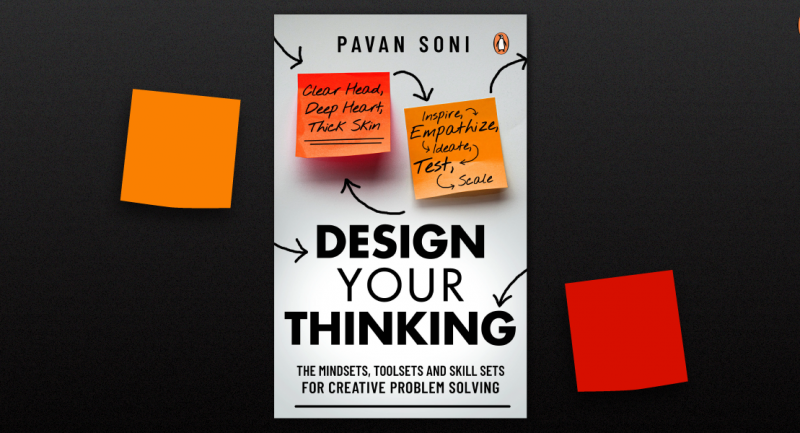 Prototyping in design thinking: the what, why and how explained