Everything we read, watch, hear and observe signals to us what is natural and normal, and what isn’t. Natural, normal stuff typically includes boy-meets-girl, American romcom–inspired love: loss of virginity to The One, subsequent marriage to The One and a happily-ever- after ending. Unnatural, abnormal stuff included pretty much everything that fell outside that neat arc.
But is abnormal and unnatural necessarily bad? In her book, Cyber Sexy, Richa Kaul Padte takes readers on an intimate tour of online sex cultures. From it, we’ve extracted some quotes that clearly showcase how different sexual desires are totally normal: 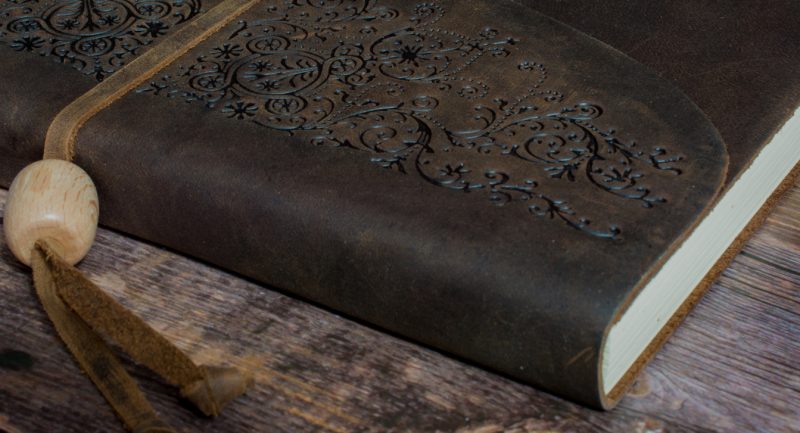 5 Quotes by Jhumpa Lahiri on Books and Their Covers 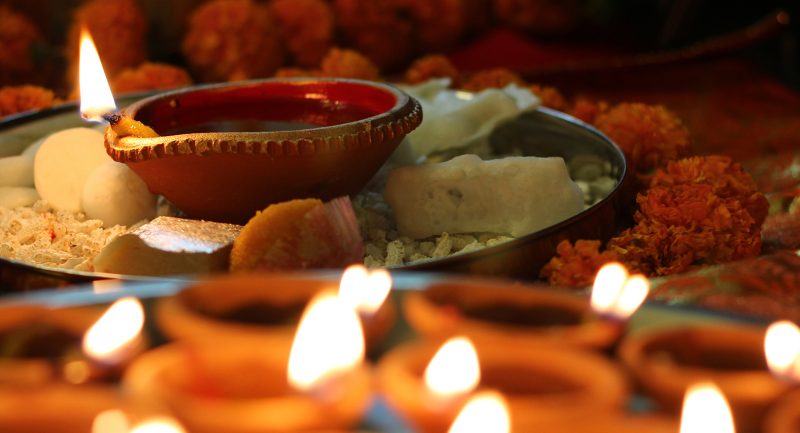 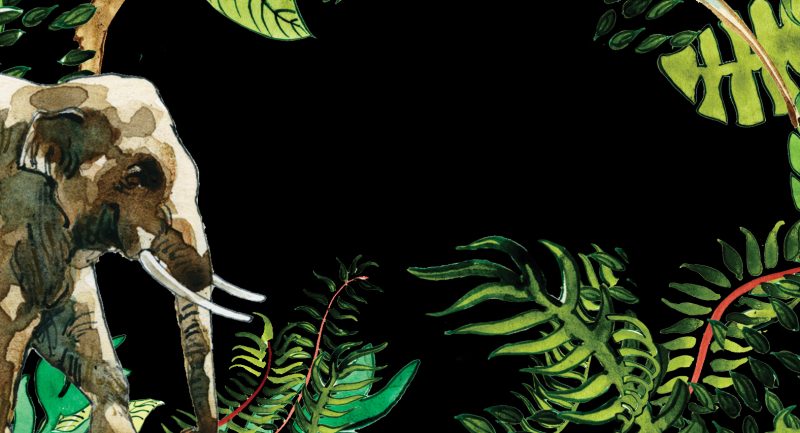