Plastic Emotions is a novel inspired by the life of Minnette de Silva-a forgotten feminist icon and one of the most important figures of twentieth-century architecture. In a gripping and lyrical story, Shiromi Pinto paints a complex picture of de Silva, charting her affair with the infamous Swiss modernist Le Corbusier and her efforts to build an independent Sri Lanka that slowly heads towards political and social turmoil.

Moving between London, Chandigarh, Colombo, Paris and Kandy, Plastic Emotions explores the life of a young, trailblazing South Asian woman at a time of great turbulence across the globe.

Read on to learn some facts about this pioneering icon whose fascinating trajectory is dramatized in Plastic Emotions through lyrical, fictional letters to Le Corbusier and through glimpses of  her extraordinary career.

“Yes, Corbu, I’ve done it. I, Minnette de Silva, have been elected an Associate of the Royal Institute of British Architects. I— who had been giddy with London when I first arrived, spending too much time in the pub, and not enough of it on my portfolio. I stand before you now—before everyone—as the first Oriental woman to be made ARIBA. Doesn’t the fact of this distinction mean anything to dear old pater?”

” ‘Can you believe it was your father who helped us get the women’s vote?’ says Amma, gesturing toward the empty chair where her father had just been stationed. ‘Papa? Really?’ says Minnette recalling his initial refusal to support her architectural studies. Amma nods. ‘When the Donoughmore people came to talk about constitutional reform, your father was one of only two men who supported our demand for women’s franchise’ “

“Minnette remembers Bombay. That rush of being away from the demands of Ceylon society. Setting up with Otto Koenigsberger her architectural mentor at the time. Engaging in extended disputations with Homi Bhabha, the nuclear physicist. The shambolic beginnings when they all fanned out into the streets to collect those precious few subscriptions that would allow them to produce Marg.”

“Instead of the cosmetic application of modernism, she writes, that shallow copycatting that is ubiquitous in Ceylon, we must look at and understand our own traditions. It is only in understanding them that we can determine which concepts are still valid for contemporary living. It is these that we must integrate with Modern techniques, not forgetting the vast skill of our traditional craftspeople and artists. Indeed, a building should be a combination of all these disciplines: the architect’s, the craftsperson’s and the artist’s.”

“She has not been asked to contribute anything to the exhibition apart from the lodge. When Minnette first heard about it she had thought this would finally be the opportunity to share her ideas about public housing which she assumed would be the priority for a nation building itself anew. But no one approached her. She’d had individual expressions of interest private clients wanting a block of flats built or a new house done. But nothing to allow her the inroad she craves—the chance to play a role in shaping Ceylon’s future architecture, to work on structures designed for common use.”

“Had I been a man, Corbu, the doors would have opened with a clap of my hands. Just look at how they all run to that man in Colombo? Even my old clients. Where once they would have come to me, now they go to him. I suppose he is more fashionable. I must skulk around, prising contracts from friends of the family or friends of friends. I still have not been formally recognised for my contribution to modern architecture in this country. I still have to contend with clients, especially male clients, referring to me not even as a woman, but a girl.”

Plastic Emotions explores the life of a young, trailblazing South Asian woman at a time of great turbulence across the globe. The book is available now. 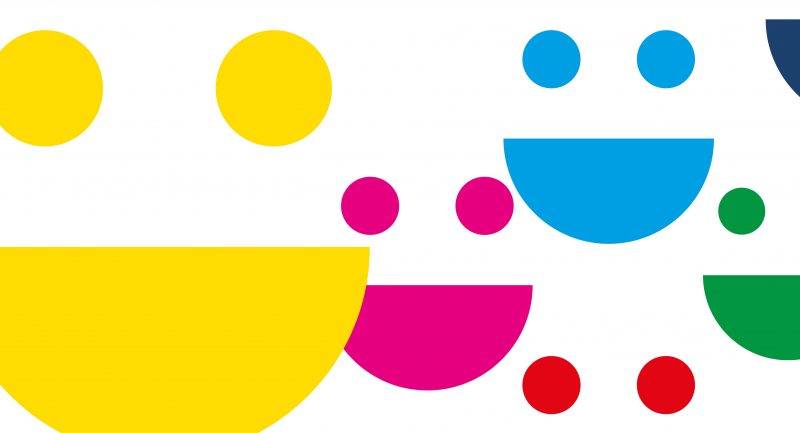 You’re never too young to laugh: Benefits of Laughter Yoga for Children 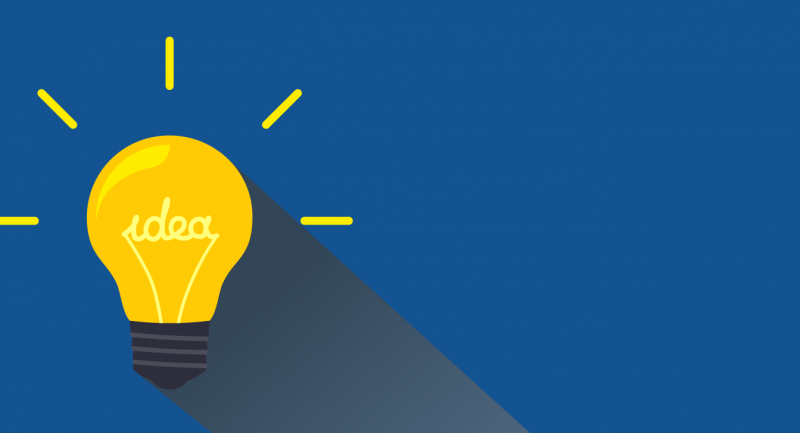 How Tata Tea and Apple Came To Be — An Excerpt 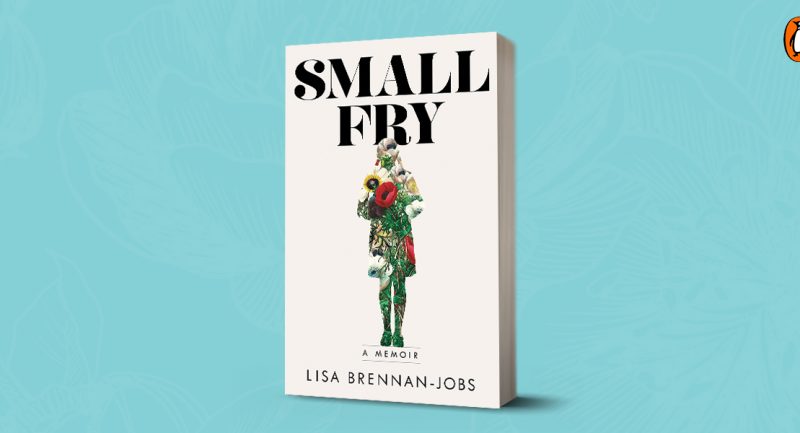