Storytelling as Life and Art – By Usha Alexander

Usha Alexander  grew up in Pocatello, Idaho, as the second of three children. She has lived in four countries and continues to visit as many as she can. Her first novel, Only the Eyes are Mine, was selected as a Semi-Finalist in the Multicultural Fiction category for the 2006 Independent Publishers Book Awards.
She is the author of three books, the newest of which is The Legend o f Virinara. The book is set in ancient India and is a thrilling tale of adventure and political intrigue that stirs up timeless questions about war and peace.
In this piece written by Usha Alexander, she talks about how we each tell ourselves the story of our own life, whether in large ways or small.

‘It was only some twenty years ago that I finally returned here to my ancestral lands, called back by the need to remember, to gather up the fragments, to reconstruct the cracked vessel of my life and pour from it my own story. I don’t know if any good will come from this exercise, whether there’s any wisdom to be had from it, but I feel compelled to put down my tale. Who knows why one feels this human urge to preserve and perpetuate ourselves, our visions and desires? Who knows why this need for art, this brazen denial of death and emptiness?’ ~ Shanti, The Legend of Virinara, page 5 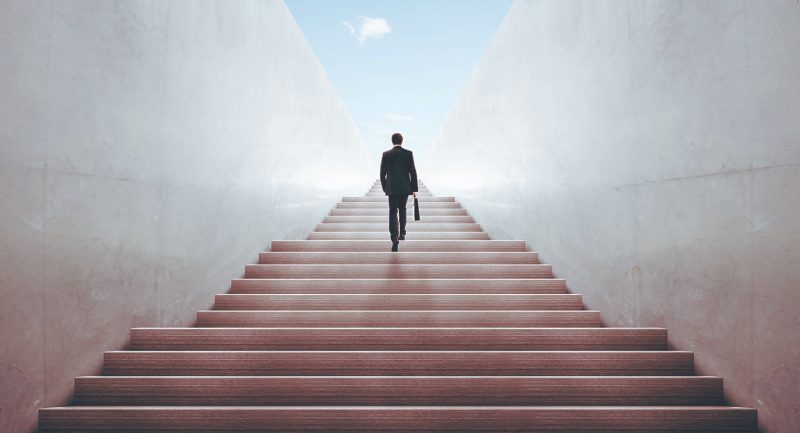 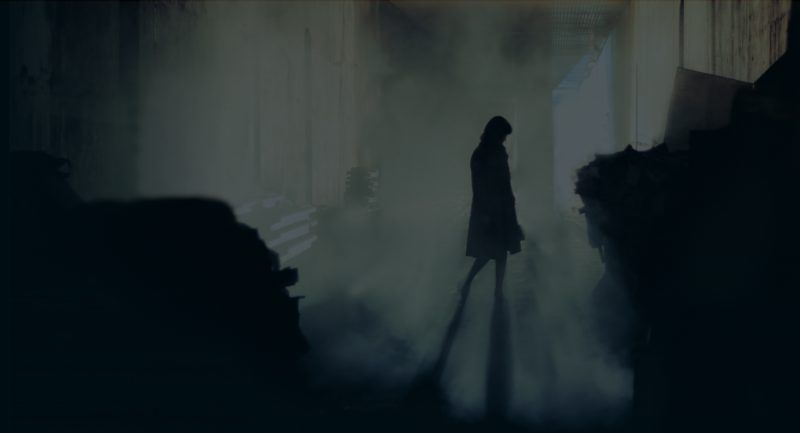 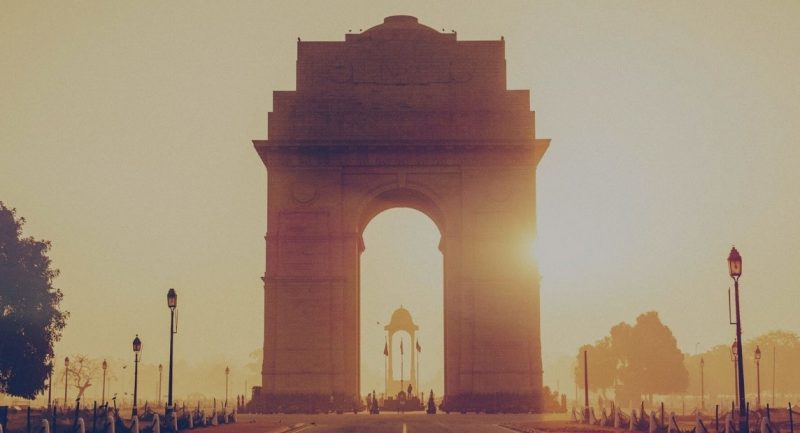