Little asura kids are naughty and troublesome and always up to something! Little will you know when you land in a muddy puddle or your long hair gets chopped off into a bob. They will prod, pull and tug you till you yell-just like the gods in the heavens, especially Vishnu and Shiva who are simply fed up!

This festive season the creator of Bahubali and bestselling author of Vanara-The Legend of Baali, Sugreeva and Tara presents a hilarious romp through the ancient tales of the Puranas in the funniest, most colorful way possible through The Very, Extremely, Most Naughty Asura Tales for Kids!

Just like humans, the beings from Indian mythology are multi-faceted, they’re naughty, mischievous and full of pranks, but they’re also talented, intelligent and spiritual. Some of their acts, hobbies and wishes resonate with all of us-and so we’ve prepared this 100 per cent, fool proof quiz to find out which characteristics are strongest in your personality!

Take this quiz to find out if you’re an Awesome Asura, Divine Deva or Mere Mortal!

C-Yes-just want to be a little demon in peace

‘No, we don’t want to study. We know everything. We want to conquer the world!’ Mandakka roared. ‘Yes, we are so smart and intelligent and bright and strong. We want to rule the world! If only our mother would leave us be,’ Kundakka wailed.

A-Never, you are a model of manners

The naughty Bhasmasura looked up and said, ‘No, father, I wasn’t crying because I soiled the food of twenty guests. I am crying because I thought the mango would skip further and spoil the food of at least fifty guests! Poor me, I could spoil only twenty. Baaaaaa ngaaa .

A-The ability to bring peace to the world

‘Put on the spot, Bhasma forgot what he wanted to ask! He was taken aback by the appearance of Lord Shiva. He collected himself and said, ‘Umm . . . uh . . . Whatever I touch should turn to ashes.’

C-Never, you only take boons, not grant them!

‘Hush, Vasuki,’ Shiva said, flashing a serene smile at the cobra that was perched around his blue throat. ‘The poor asura has done such a tough penance. I will have to give him a boon.’ Shiva turned to Bhasma and asked, ‘Son, what boon do you want?’

A-Listening to the divine singing of apsaras

C-Annoying the rishis around you

Now Shumba and Nishumba were very naughty, right from the moment they were born. They were wild and uncontrollable. Their hobbies ranged from pouring water over the sacrificial fire of maharishis, to setting fire to hermitages and throwing stones at people’s homes while they slept.

A rice mound as big as a hill, A lake full of sambhar, Another lake full of chutney, A mountain of vegetables, And ninety-six bullock carts full of fruits as dessert. Imagine this lunch, and each meal was double this quantity, for they were twins!

A-Send a showers of roses from the heavens

C-Kidnap the special someone on a flying carpet

‘What—’ he said and there was a flash of explosion. Aniruddha was thrown back from the window to his bed. In her panic, Chitralekha had used more force than necessary in her chant. She flew into the room and jumped out of her carpet. She was scared he was dead. She felt his heartbeat and sighed in relief. He was still breathing. Chitralekha dragged him and put him on the carpet.

Ticked your preferences? Here are your results! 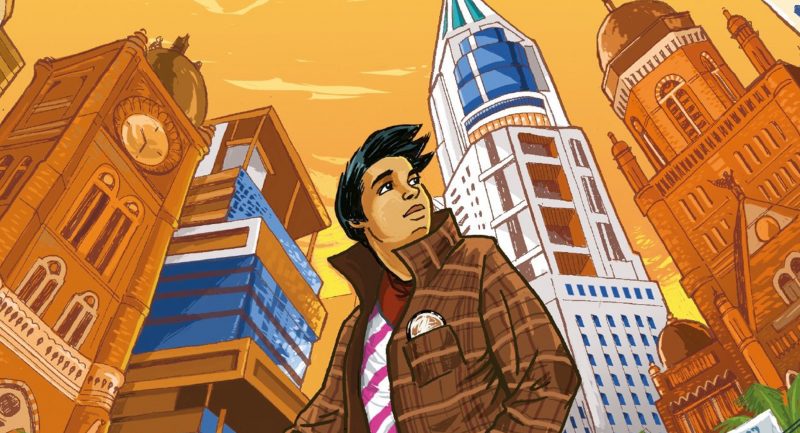 Do YOU have what it takes to be a detective?

Best of Bournvita Quiz for You! 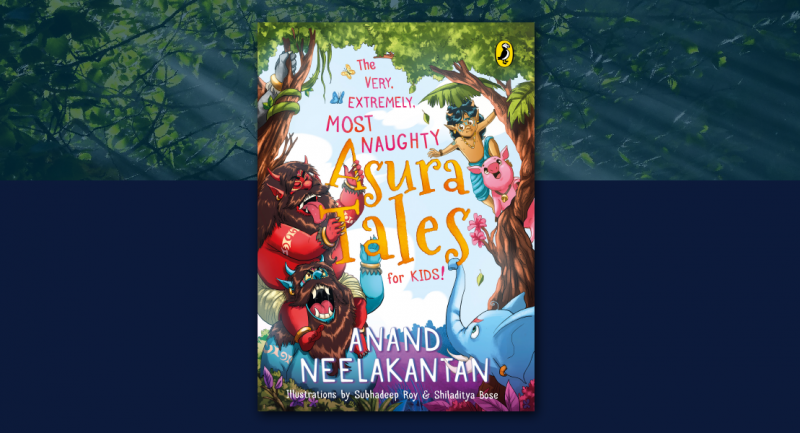