Being a parent is complicated – but the TRICK to succeed is simpler than you think.

There are no Nobel Prizes for parenting or education, but if there were, Esther Wojcicki would be the bookies’ favourite. Known as the Godmother of Silicon Valley – or simply Woj – Esther’s three daughters have all gone on to huge success in their professional fields and, more importantly, their personal lives. What’s her secret?

As we face an epidemic of parental and childhood anxiety, Esther Wojcicki’s intuitive, collaborative approach to parenting will let you climb out of the helicopter and relax.

Read on for ten essential tips to approaching parenting from a lady with incredible parenting credentials!

Respect your children for who they really are as individuals.

First, there is respect for your child as an autonomous person. Respecting the timeline of a kid’s development isn’t only about walking and talking. Development is also about turning into the person we’re meat to be. And this process requires a deeper layer of respect: accepting a child for who he is, and letting his life unfold accordingly.

Let your kids take the lead in reasonable situations.

Kids need to be allowed to take the lead. That means you follow them. It pays to start early Letting kids take the lead when they’re young is important training for parents. Its gives us the skills we need to deal with more, should I say, advanced tasks once they’re older. Honestly most kids go through a period where they don’t know what the heck they’re doing—but I promise you eventually they’ll figure it out.

Trust yourself, trust your child. Trust is mutual your children must be able to trust you as a caregiver, and you must empower them by trusting them in return.

Trust is empowering in the classroom and in the world at large and this process starts earlier than you think. If children aren’t empowered with trust, if they don’t feel trustworthy, they’ll have a very difficult time becoming independent. The main problem is that they don’t learn to trust and respect themselves.

Don’t do anything for your children they can do themselves, encourage them do simple tasks at least 20 per cent of the time, to instil independence.

Give them a chance. It takes more time, it can be really, really frustrating and they might end up with their shirt on backwards or their shoes on the wrong feet. I can’t tell you how many times I let my daughters out of the house looking completely crazy, but I wanted them to feel they had completed a task on their own. This is so important for instilling independence.

While activities are to be encouraged, they cannot be forced on children with a complete disregard for their interests.

This is where I really differ from tiger and helicopter parents. The last thing I want to do is to force a kid into something he hates for hours on end. While we want to encourage children to try new things and not give up when they find an activity difficult, we still have to respect their feelings. We have to remember why our children have activities in the first place to promote their interests and engagement in life and to develop their character.

‘Laying off’ kids is important for them to develop a sense of responsibility for their own lives.

That’s what kids need : not being constantly controlled or overprotected, but allowed to take responsibility for their own lives. For parents, that means giving kids responsibility-early and often. To say it another way, this means laying off. You have to offer guidance and instruction, but they can do a lot more and at a much younger age—than you think.

Work with your children not against them, not with total control but by ‘scaffolding them with expectations’.

By contrast, authoritative parents create a warm positive but firm relationship with the child. Most notably these parents are willing to consider the child’s opinions and engage in discussions and debates, which likely contributes to the development of social skills.

While as parents our instincts may be to shield children from all adversity and failure, a little failure is necessary to teach grit and a passion for life!

But I do want to point out that overcoming hardships can make us stronger, that sometimes it happens automatically, and that kids in difficult situations often end up building grit, resilience, patience and other vital life skills. But what about the rest of us? How do children raised in comfortable households develop grit? Are you praising your child’s effort over his talent? Are you teaching him that setbacks are a necessary part of learning?

Instil a sense of gratitude which makes kids kinder and more willing to collaborate and best of all, less entitled!

Gratitude is part of kindness. It requires that you notice others, consider the ways in which they make your life better, and do something to show your appreciation/. Based on what I’ve seen, a lot of kids today don’t know what gratitude is. Perhaps it is because we are so focused on making sure our kids are happy. We do things for them all the time and they take us for granted. The kids are not grateful for anything because they just expect all.

Instil a passion for service to raise children who are invested in improving lives, communities and the planet!

When kids have an awareness of the world around them and an interest in being of service, anything is possible. They find and champion their own causes. The great advantage of teaching journalism for teens is that it gives them a voice and an audience and they feel empowered to participate in a democracy and in the world. My students aren’t just consumers: in my classroom they become participants with a duty to serve.

Read How To Raise Successful People for more such insights! 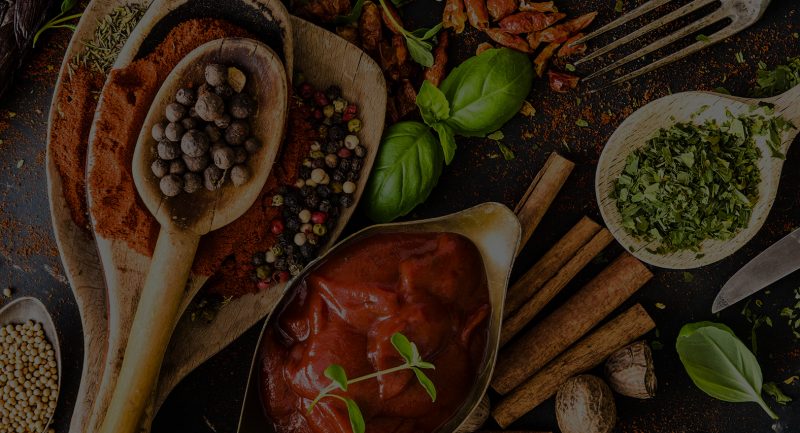 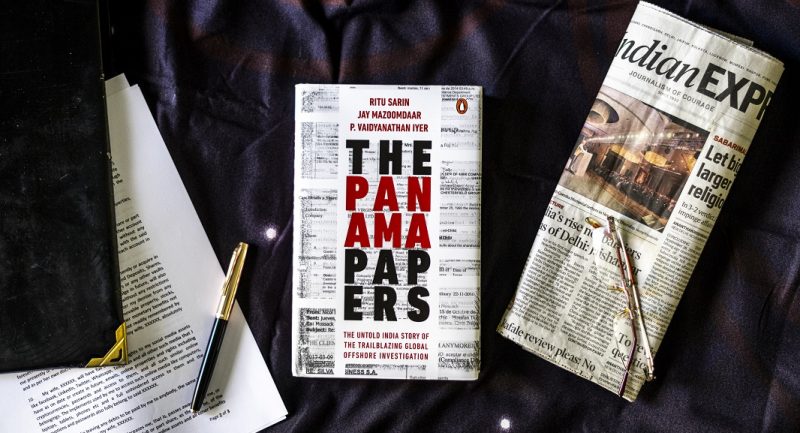 The Impact of the Panama Papers in India 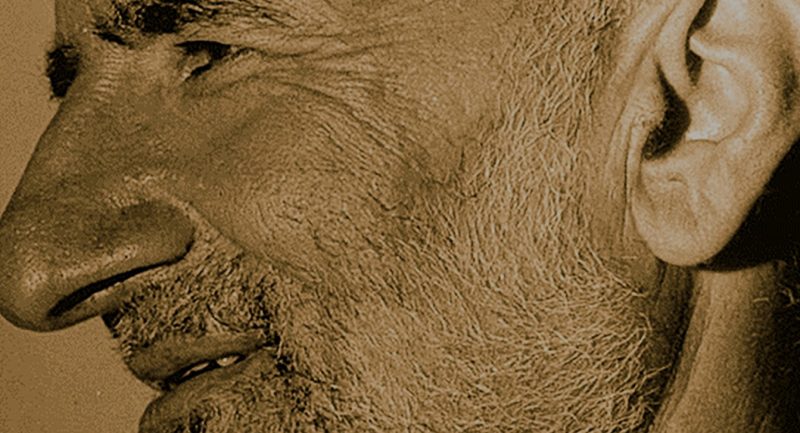 5 Close Parallels Between Mahatma Gandhi and His ‘Brother in Spirit’