Emerging from the narrow lanes of Old Delhi, Mirza Ghalib’s couplets took wing on the hallowed reverence of millions of dreamers and became entrenched in public imagination. His words breathed fervour into many ardent professions of love and added depth to sombre musings on life.

Hidden behind the dazzling effulgence of his poetry was a man burnished by adversity. Reflecting the ironic duality that marked his life, Ghalib luxuriated in poetic verse and yet languished in material indigence.

‘Ghalib’s self-presentation was of one who lived a life of affluence and leisure, where he was respected as a thinker and honoured by the powerful. In reality, his poetic prowess was relatively unacknowledged in his own time, and his existence was marked by deep and constant financial insecurity exacerbated by the fact that he all too often backed the wrong horse in the context of a constantly shifting field of power.’ writes Raza Mir.

In Ghalib- A Thousand Desires, Raza Mir presents an illuminating account of Mirza Mohammad Asadullah Khan ‘Ghalib’s life and work. Read on for a glimpse-

Mirza Ghalib, the most illustrious Urdu poet in English, continues to delight and inspire as the magic of his poetic genius lifts his words out of the yellowed pages of history to shine like a beam of luminous moonlight onto the harried hordes of our generation.

6 Facts About The Mahabharata You Might Not Know About 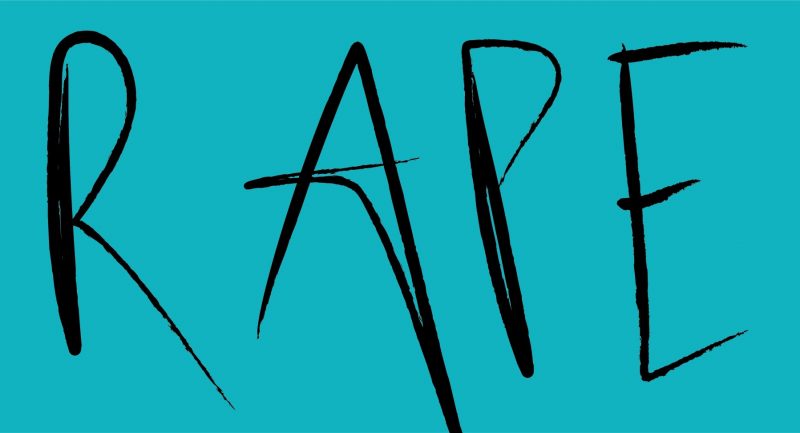 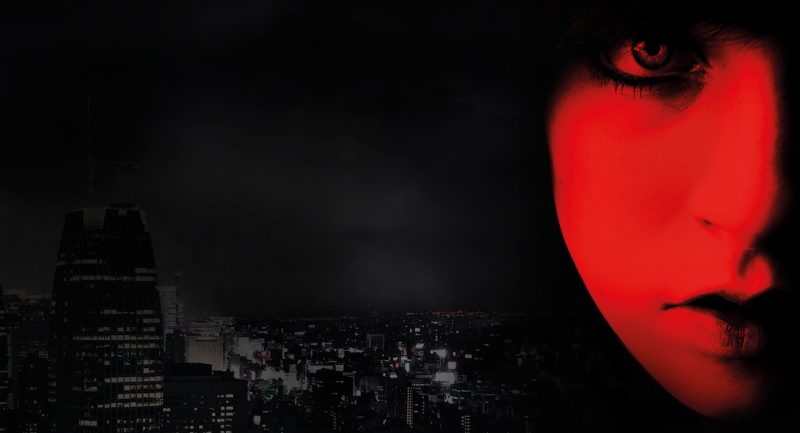 What drove these ordinary women to become ‘Queens of Crime’?