The Beauty of All Ruskin's Days: 5 of Our Favourite Things about the Author

Ruskin Bond is a favorite across generations. He has authored over 500 short stories, essays and novels, more than 50 books for children and two volumes of autobiographies.
As he himself says, The Beauty of All My Days is “a memoir in which each chapter is a remembrance of times past, an attempt to resurrect a person or a period or an episode, a reflection on the unpredictability of life.”
From it, we extract 5 of our favourite things about him to help you get to know him better!
Ruskin Bond meets his ‘fans’ at Mussoorie’s Cambridge Book Depot on Saturday afternoons.

He believes the qualities  of intellect and sensuality he inherited from his parents are what shaped him into a writer.

Coming home from boarding school when he was ten, Ruskin demanded (and eventually got) a tiny room of his own. Under his bed, he kept his school trunk, which accommodated the following:

His first ‘novel’ was confiscated by his Housemaster (of the boarding school that he attended) in 1946.

Ruskin Bond discovered London by walking all over the city. He did the same in Delhi and other places back in India.

Each chapter of this memoir is a remembrance of times past, an attempt to resurrect a person or a period or an episode, a reflection on the unpredictability of life. For more posts like this, follow Penguin India on Facebook! 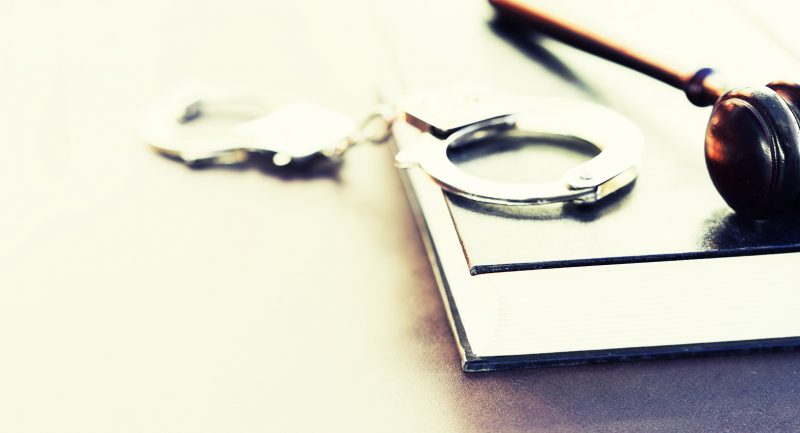 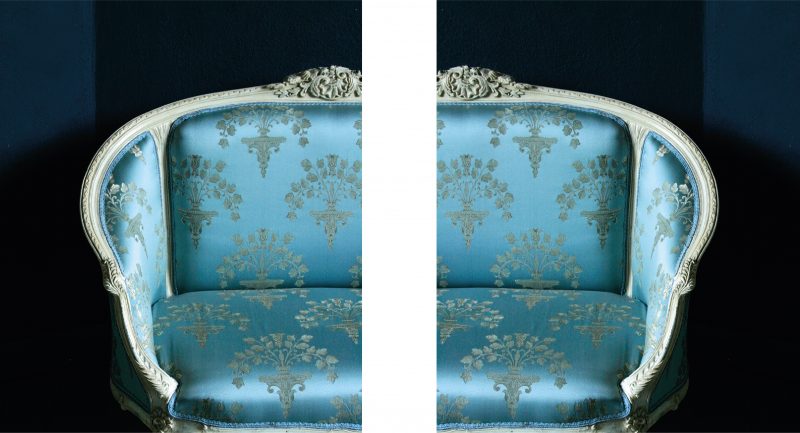 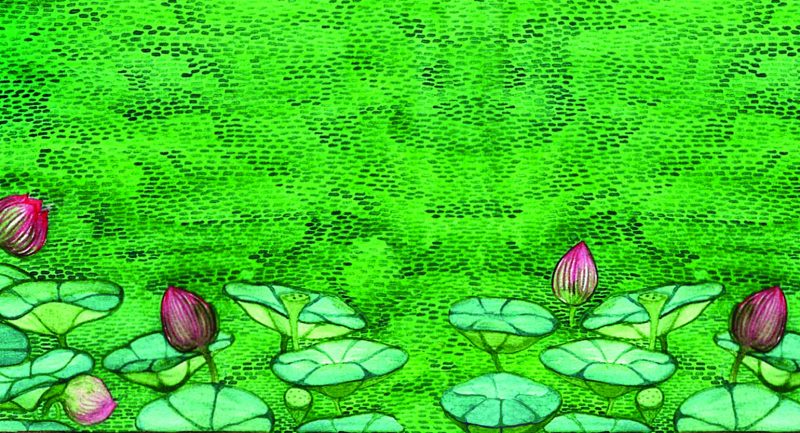 Sangeetha Sreenivasan on Exploring the World of Acid