The beginnings of a friendship and a business idea

Harpreet Grover and Vibhore Goyal met in college and then spent the next decade of their lives building a company before exiting successfully.

One way to tell their story is this: they had a dream, they followed it and, then, through perseverance, they made it come true.

But that’s not really the truth. Like everything in life-at least everything worth having-it wasn’t that simple. There was blood, sweat and tears, there was loss of capital, loss of friendship and even a loss of faith along the way. This is a tale of grit-of a company built in India by two Indian-middle-class-twenty-somethings-turned-entrepreneurs-written in the hope that you can avoid the mistakes they made and learn from what they did right.

Here’s an intriguing excerpt from Let’s Build a Company that reveals how the duo’s entrepreneurial journey started.

I started my first business in the fourth standard—with no funding, in my dad’s scooter garage.

Back in 1990, four-storey buildings in our neighbourhood in Pitampura, west Delhi, used to have scooter garages; small spaces that could just about fit in a scooter and a cycle. All my pocket money went into renting Super Commando Dhruv, Nagraj, Bankelal and all the other Hindi comics that were popular then. I had a friend who was couple of years older, and we would rent comics together and then swap them. Once a month, our parents would also let us buy some.

Between the two of us, we had about fifty comics, which, we soon realized, were more than what the shopkeeper had in stock at any given point in time. An idea hit us: why not give out our comics on rent and make some pocket money? The shopkeeper loaned them out for Rs 1 a day, and we could charge half the rate. We had no bills to pay, no family to feed. We just wanted some pocket money. So I asked my dad to take his scooter out of the garage and thus began our comic- book business! We had almost every kid in the neighbourhood coming to us to rent comics. It went on well for about three months. Then my dad got transferred to another government- bank branch in Patiala and our business had to shut down. That was my first taste of what I would later realize is termed ‘entrepreneurship’.

While I was growing up in Patiala, Vibhore was failing seventh-standard maths. His parents decided that he needed to get coaching to ensure he cleared his exams. They also wanted him to learn the value of hard work. So Vibhore started working in a garage, repairing bikes to earn pocket money. As he grew older, his fondness for computers grew and, along with school, he started teaching C++ in a local coaching centre. (By the time he got to college, he knew more coding than final-year computer science graduates. This would really come in handy when he helped me clear our first-year course in Fortran.)

Cut to 2000, when I was accepted into IIT Bombay, a letter came home stating that all first-year students would have to share a room. I thought it would be a good idea to reach a couple of days in advance and take the best of the two beds. When I arrived, I found this geeky guy already there with his trunk placed below the better bed. Vibhore Goyal had beaten me to it and set the tone of our friendship for years to come.

Both of us had enrolled in the five-year dual degree civil- engineering programme. While Vibhore was disappointed with his rank (he had hoped to crack the top 100), I was delighted just to get in.

The five years at IIT Bombay were eventful and we ended up spending a lot of time together. From the second year onwards, Vibhore had a bike, which I would borrow—only to slip on the road and smash the headlight. We would then go together to get it repaired. In the third year, Vibhore got an internship in Pune; I went to meet him on the last day so that we could lug his computer back together—he drove the bike back to the institute while I sat behind holding a big CPU between us on a wet highway. Another thing we always did was go to the station to drop the first person who was going home at the end of semester. Vibhore’s parents would send him an AC first-class ticket, and he would find someone to sell it to. He would then buy a general ticket to go to Jaipur and pocket the rest. I always found this funny, not to mention enterprising.

By the time we graduated, Vibhore had spent time working on a high-tech start-up based out of IIT Bombay and landed a job with Microsoft’s research division. Meanwhile, I had tried to start a brand for fresh fruit juice with my classmates Ritesh and Rahul, and failed. We bought a mixer but trying to figure out the economics of how many carrots provided one glass of juice proved to be too much trouble. I finally landed a job in Inductis, a data analytics company. After the final interviews, the company took us to a five-star for a buffet. There, they asked me if I already knew all the questions they had posed in the interview. Apparently, I had the highest score across interviews. I said no. They said, then you are quite stupid, because we asked the same questions we asked last year. That got my mind buzzing and I spent most of my final year creating a document titled ‘BePrepared’, which was a compilation of interview experiences of final-year students.

While together in IIT, Vibhore and I had discussed starting a company, but our ideas were always up in the air. Also, it was clear in our minds that we wanted to get a job after graduation. After all, that’s why we had come to IIT in the first place. 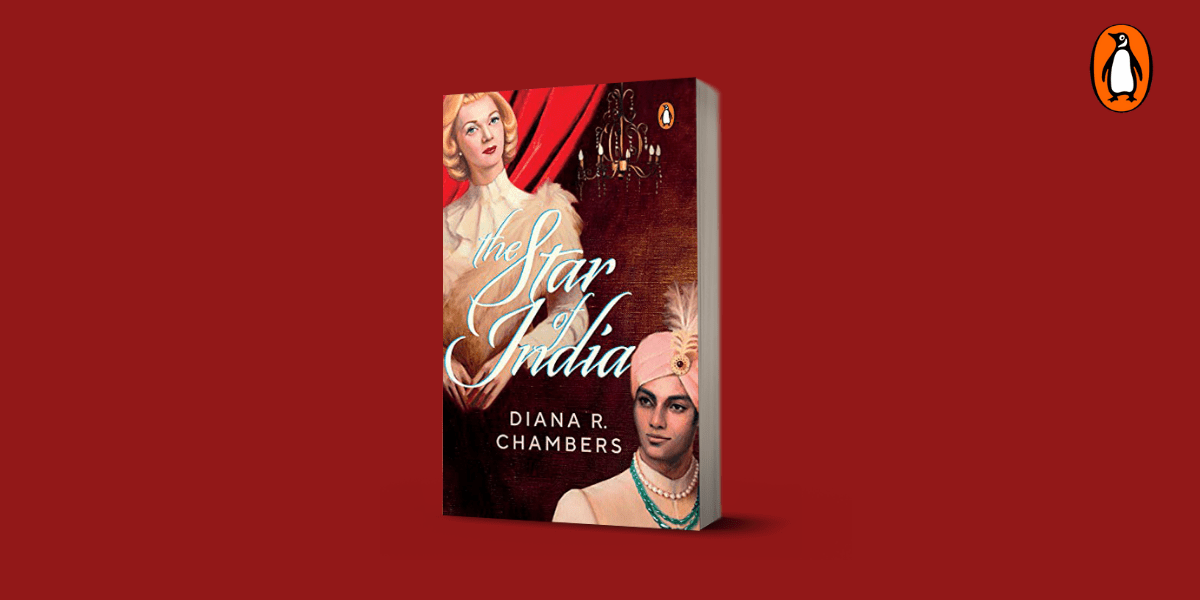 The Star of India – An Excerpt 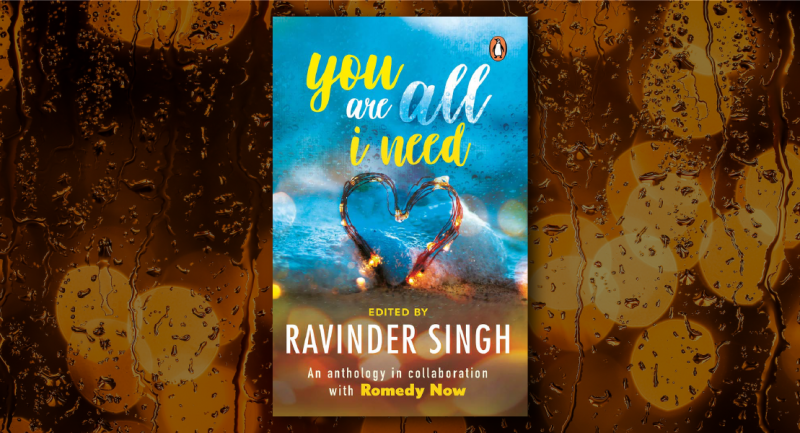 Worlds apart but together with love