The Birth of Prithviraj Chauhan, An Excerpt

Prithviraj Chauhan was destiny’s chosen one, singled out for glory and greatness. Anuja Chandramouli is back with an endearing tale of the legendary warrior who lives on in the hearts of those who remember his unmatched valour and timeless heroism.
Here’s an excerpt from the book.
The queen tossed and turned; her sweat-streaked body caused the soft sheets to cling to her contours as she stifled a scream that fought to burst from her lips. A good girl must be seen not heard, she had been taught since childhood.
Silently she pleaded with she knew not whom, begging to escape the terror that was engulfing her. When that failed, she tried to wake up. Her efforts were entirely futile. No matter how much she tried, a force she could not withstand tore her apart, dragging her along the serpentine alleys of her simmering subconscious.
Propelled along a rocky slope, she felt the flesh scraped off her delicate feet, which were decorated with intricate henna patterns, leaving them battered and bloodied. Dragged along sandy plains, under a blazing sun, her skin, softened with milk and honey, caught fire. She wrapped her burning arms protectively around her tender belly and snarled savagely at the elements.
Then she was swimming against the currents of a raging river as predators with serrated teeth and spiked tails pursued her ruthlessly. The wind snatched her from their jaws as they were about to swallow her and lifted her high up in the air. Shrieking its terrible intent into her ears, it ripped off her garments before releasing her in endless space.
As she plunged into the depths below, she could not hold back the primeval screams of agony from bursting out in a shrill cacophony. Then she was falling through emptiness, plummeting towards certain death. Shutting her eyes tight, her arms flailing, she forced her leaden legs to move, desperate to arrest her fall.
Then with a suddenness that made her dizzy, everything went still. Holding her swollen belly in her arms, she opened her eyes. She was standing at the threshold of a stone temple. Before her, was an altar where a smokeless fire was burning. Vigorous and strong, it was brighter than her eyes could bear.
Shining with divine vehemence, it beckoned her forward. Helpless in front of the hypnotic pull of those ancient flames, she stood before it, so close that the heat scoured her clean even as her heart grew hot. And yet, she could not draw back.
Enraptured, she stared into its depths. She watched the mesmerizing dance of the flames as they swayed in discord to the crackling cadence of the age-old rhythms, orchestrated by the divine father out of his deep love for the sacred mother. The sky and the earth—always together; forever apart.
Tears sprang into her eyes and she clasped her hands in prayer as the earth mother addressed her throbbing heart.
What is it that you would know of me?
‘Tell me of the child I bear in my womb.’
A mother always knows. A mother must.
‘My boy will be the greatest of kings. A mighty warrior. A lion among men and as such will be entitled to the king’s share of success, prosperity and happiness. He will shine with the brilliance of a thousand suns. His name will live forever.’
So it shall be. The flame in his soul is destined to burn for as long as his lion’s heart can bear it. Blessed as he is with the tejas of the divine, he will shine brightest when he makes the ascent to the pinnacle of glory, just before his swift descent to darkness and the depths of abject failure. For so it must be.
‘Never! I will never allow such fate to befall my son.’
A mother is a fool! He was never yours alone. And never will be. Prepare yourself for the reign of the king of the earth. For fame and fortune, love and death, glory and grief!
The flames rose higher and higher, oblivious to the mother who wailed in misery. Blinded by the all-encompassing radiance, magnified by the strength of her tears, she was ill-prepared for the darkness that descended without warning, snuffing out every trace of the sacred fire.
The silence was broken only by infernal howls of abject sorrow—a mother’s terrible lament—amid the hushed murmur of a premonition, repeated over and over.
Prithviraj! Prithviraj! Prithviraj! King of the earth!
All around there was nothing but darkness. And the memory of light. 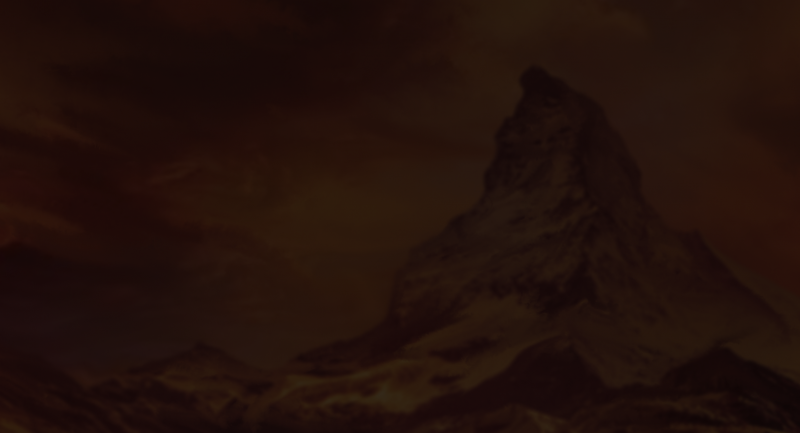 Excerpt from 'Bharat: The Man Who Built a Nation' 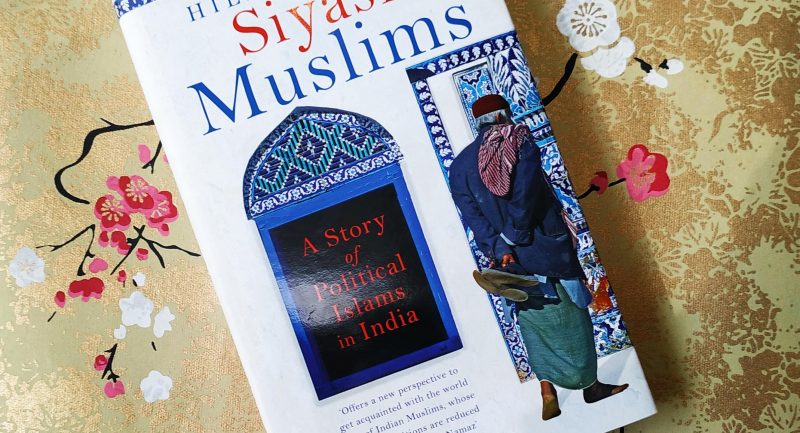 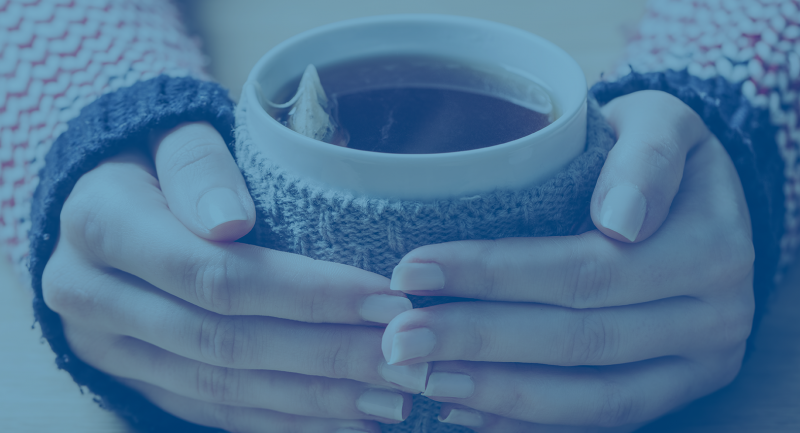