Of Smokeless Fire on the surface is the story of a lifelong friendship between three unlikely children, but at its very heart it’s a story about belonging and displacement. It is a reminder that belonging is not just about allegiance, and exile is not just physical. The novel asks the questions: Once you are ripped from your homeland, do you become homeless forever? What does it mean to live in a land that has forsaken you? Whether rooted or uprooted, is your relationship with your country conditioned by its politics?

Here’s a glimpse into how the troubled life of our rumoured djinn began.

Djinns, the invisible beings made of smokeless fire, are Allah’s creations. Human beings cannot create or beget them, but whether it was a djinn or not, a rumour took birth that day that a djinn had been born at the residence of Noor ul Haq, barristerat- law.

What a thing to say after such excruciating labour andcthe relief of finally giving birth successfully after eleven miscarriages! True, propriety had never been Kaneez’s strong suit, but a stupid outburst like that at such a critical hour was something that not even Farhat had expected from that ignorant one-eyed churail.

The well-established superstition is that churails are the most terrible creatures on this side of the Ganga. Born with inverted feet and an ingrained nail in their skulls, these one-eyed Medusas are believed to thrive on children’s livers. Women who die in childbirth are sometimes reincarnated as churails who come back to seek revenge on other pregnant women. Everyone in Pakistan knows this even though the Qur’an doesn’t mention churails.

Everyone in Pakistan also knows about djinns, the invisible beings made of smokeless fire; they exist because they are mentioned in the Qur’an. They are Allah’s creation. Women can’t carry them in their wombs for nine months, nor can they give birth to them. So how could Kaneez utter such nonsense with her loudspeaker-like mouth and broadcast that rubbish to the entire neighbourhood? How do you control a rumour once it leaves her blathering mouth? You can’t! It grows wings and flies into every ear.

The malicious gossip that a hideous djinn had been born at Kashana-e-Haq, the sprawling residence of Noor ul Haq, on that fateful day in October 1951 acquired such currency that many

people avoided going there for a long time. The day had begun as a scorcher, and no sooner had the sun come out from behind the eastern hills of Karachi than the city turned into a veritable tandoor, broiling everything in sight: buckling up roads, flaring tempers and wilting flowers. It was not even noon, and yet it felt like dozakh, or the sixth circle of Dante’s hell. The chowkidar

sat on a concrete bench under a neem tree just outside the front gate of the barrister’s house, dozing off, his head falling forward on to his chest, jerking up now and again. The discarded front page of the Morning Gazette got picked up by the hot wind and caught against his leg, the picture of the first prime minister of Pakistan, with his fist raised, and his title, Leader of the Nation, prominently displayed on it. Suddenly, an ear-splitting horn from a black Hudson Commodore startled the chowkidar. He jumped up and instinctively saluted the car, as the Gazette’s front page peeled away from his leg, carried off by the warm breeze. From inside the vehicle, Noor ul Haq’s driver, Sikander, craned his neck out and shouted at the chowkidar, ‘Oye! Son of Genghis Khan, you are supposed to guard the house, not sleep.’

‘Oye, Quaid-e-Azam, let a man sleep! How am I going to guard this Taj Mahal if I don’t sleep well?’ the chowkidar roared. The servants shared a spirited relationship, always joking and pulling each other’s leg. The guard’s name was Changez Gul, but Sikander teasingly called him Genghis Khan’s son. Changez returned the favour by calling Sikander Quaid-e-Azam, the Great Leader, the title given to the founder of Pakistan, Mohammad Ali Jinnah. It was not because Sikander was the founder’s biggest fan or admired his politics; it was because he bore an uncanny resemblance to him. Tall, gaunt, with a triangular face and a slight gap between his front teeth that was noticeable only when he smiled broadly, Sikander could have passed for the founder’s twin brother. However, that is where the similarities ended and the differences magnified. But to Changez, it was the similarities that mattered the most. 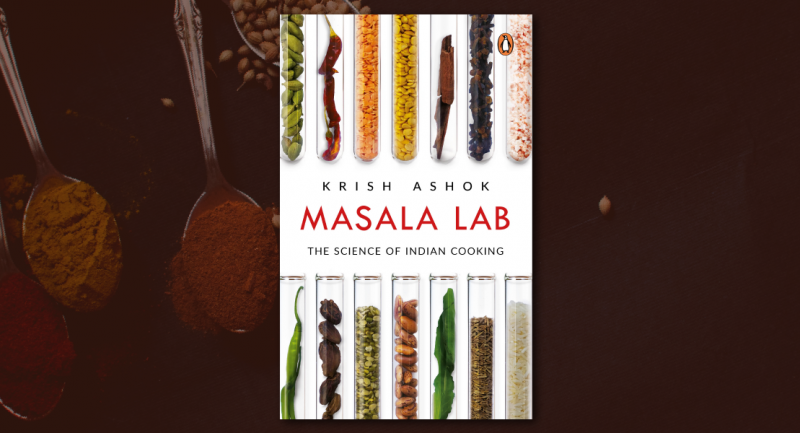 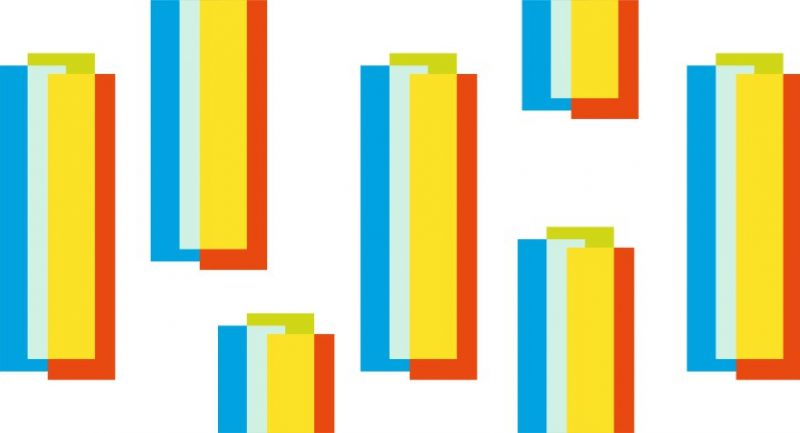