The enduring Indian epic: Namita Gokhale on her favourite characters from the Mahabharata

Written centuries ago, the epic Mahabharata continues to hold relevance in modern times. Read and savoured across ages and cultures, the legendary tale is a literary treasure of unmatched grandeur. Namita Gokhale retells this timeless tale of mortals and immortals and stories within stories, of valour, deceit, glory, and despair in The Puffin Mahabharata. Today, we are sharing with you some of her favourite characters from the book and the reason they enjoy a special place in her heart.

By Namita Gokhale, the author of The Puffin Mahabharata

The Mahabharata is full of characters and stories for every age and culture. When I wrote The Puffin Mahabharata, I researched many sources and texts, trying to extract the essence of the narrative for young readers. The one character that reached out to me from across time to leap into my heart was Ghatotkacha, the son of Bhima by the royal Rakshasi Hidimbi. The courage and strength that Ghatotkacha and his mother Hidimbi displayed at every turn of their lives reached out to me at a primal level. I was upset and angry that this heroic figure never received his due in the epic. The Battle of Kurukshetra was won only by the valour and sacrifice of Ghatotkacha, the first-born son of the five Pandava brothers. I resolved then, while working on the first draft of the Puffin Mahabharata, that I would dedicate another future book entirely to the story of Ghatotkacha and his valiant mother. I kept my promise to myself, and wrote Lost In Time: Ghatotkacha and the Game of Illusions as my tribute to a great and wonderful being.

Ghatotkacha was a Rakshasa of demon lineage from his mother’s side. This gave him many extraordinary magical skills, including  the ability to conjure up illusions through the miraculous use of Maya. On the fourteenth night of the great battle between the Pandavas and the Kauravas, Ghatotkacha summoned all his reserves of mystical power to confuse and intimidate the enemy forces. His war cries sent shivers of fear through the Kaurava camp, and his savage team of rakshasas were almost invincible. He was in battle with Karna, whose arrows could never find their target because Ghatotkacha could change his form at will. Karna used his ultimate weapon, the Shakti, to pierce the magical cloak with which Ghatotkacha had defended himself. Even as he fell to earth, he willed his body to swell and grow so that it landed on the Kaurava camp, destroying their warriors with this last sacrifice. It was him who changed the course of the battle and led to the Pandavas’ ultimate victory.

Hidimba remained ever loyal to her husband Bhima, even though he returned to his wandering after marrying her. Ghatotkacha grew up raised only by his mother, but his love and loyalty to his father was as strong as it was pure. Yet they are often forgotten amidst the many other heroic figures in the Mahabharata, though they will always have a special place in my heart.

And then there are the figures of Karna and Krishna. Both mighty and invincible heroes, one the son of Surya, the mighty Sun god, and the other a god himself. Krishna is perhaps the most beloved of all the Hindu gods, worshipped across India for his mischief, love and compassion. He guided the Pandavas to victory through all the suffering and injustice they encountered. Krishna was a master of strategy, and his advice was always tinged with genius. Yet, towards the end of the epic, he too met a tragic fate. The hunter Jara, mistaking Krishna for a deer, aimed his arrow at him through the forest foliage. The sage Durvasa had granted Lord Krishna the boon of invulnerability all over his body, except in the soles of his feet. That was where Jara’s arrow pierced him, and went through his body, all the way to his head. He cried out in pain and Jara discovered to his horror and dismay that he had taken aim at none other than Lord Krishna himself. Fate and destiny work in mysterious ways and Krishna’s soul ascended to the heavens, his time on earth over.

Karna was the eldest child of mother Kunti and in reality the oldest of the Pandavas. Yet he was abandoned by his mother at birth and adopted by the charioteer Adiratha and his loving wife. What strikes me most about Karna is his endless generosity, his capacity to give and to forgive. Sometimes life places us in difficult situations and it is our ability to remain true to ourselves that carries us through.

The life lessons of the Mahabharata are important for all ages. They are about defeat as well as victory, humility as well as courage. The Mahabharata, the greatest story ever told, remains true to life and full of learnings even as it is told and retold through generations and across millennia. 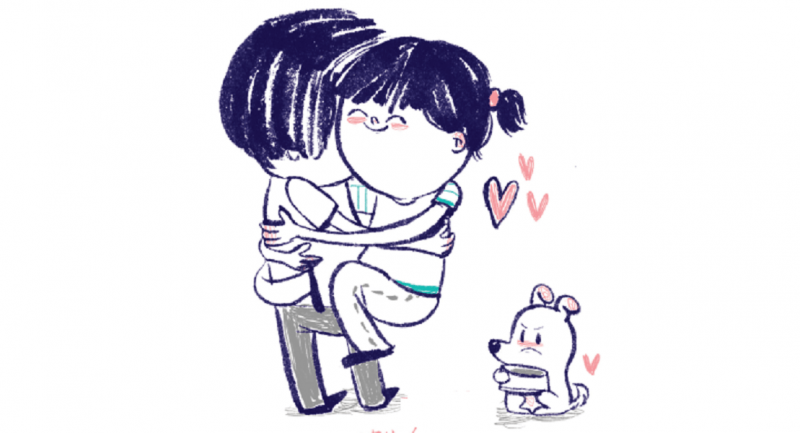 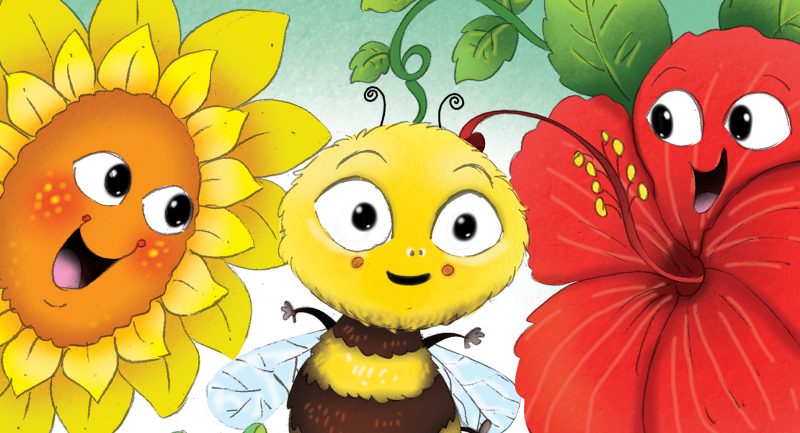 Learn Science Concepts On The Go With Biplob The Bumblebee! 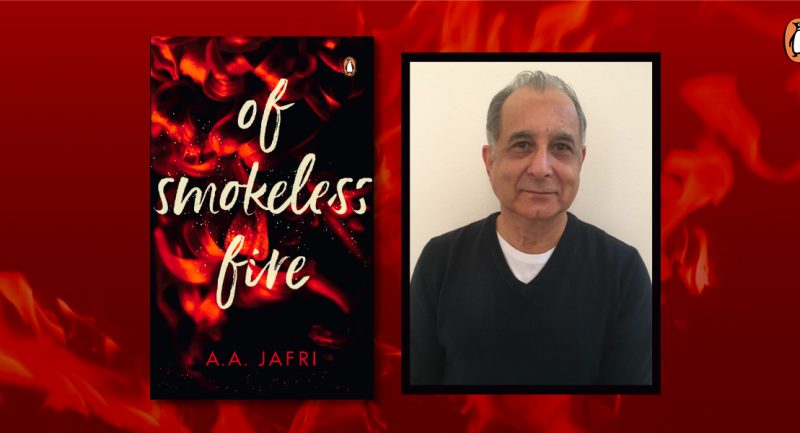 Getting to know A.A. Jafri