The Evolution of the Hotel Industry in India

India stands unmatched with its rich culture and tradition in hospitality, which millions of international and local travelers have experienced over the years.  Today’s travelers know what they want and are seekers of authentic, immersive experiences. Hotels are at the center of it all.

The Indian hotel industry, however, has shifted enormously over the years. Read on to know more about its tumultuous history and evolution.

During the 1970s and 1980s, the Indian traveler did not have a decent room to stay in. The only hotels were either poky places with poor hygiene or grand five-stars run by the likes of the Taj or the Oberoi, which were unaffordable. So, there was nowhere decent and affordable for the large middle-class of this country. As a result, most travelers opted to stay with families and friends or in state-run tourist homes.

Till the early 1990s, the structure of India’s hotel industry was fairly straightforward. There was an owner, there was a manager and the brand. But in the majority of cases, the hotel owner simply ran the hotel without a brand.

The Indian economy opened up in 1991, leading to high economic growth in the country all through the 1990s and the noughties. Breaking out of the shackles of socialism, India introduced policies that were market and services-oriented and this led to a boom of seeing good midmarket hotels that offered some of the frills of the five stars.

The badshahs of Indian hospitality, the Taj, the ITC and the Oberoi—often called the Big Three—have dominated the landscape for decades, with the over-100-year-old Taj having a significant market share in the branded-hotel segment. The Taj and Oberoi are iconic global brands, but their names no longer command the premium and undying loyalty they once did. Instead, post-2000, each of these players has had to work hard to stay relevant in a world where the customer has plenty of choice and is fickle.

They came, they saw, they failed to conquer—that was in the 1960s, and then again in the 1970s and 1980s. But if anything, international chains have been persistent in their attempts to occupy the Indian market. And eventually, most of them managed to crack the code. The entry of the international chains has been a really important turning point for Indian hospitality because while the complexity of the Indian market may have challenged them initially, once they got their bearings right, they brought in some important ingredients—discipline, efficiency, transparency and strong processes—to the sector.

Today, there are five-and-a-half hotel models—OLMFD (Owned, Leased, Managed, Franchised or Distributed). Many hotels are actually not owned but leased for ninety-nine years or less. When they enter into these leases, people assume the lease will be extended for eternity but that’s not the case as seen with the Taj Mahal Hotel on Mansingh Road in New Delhi.

Entrepreneurs with no background in hospitality have jumped into the fray as they think there is a gap that the veteran players have not addressed. These include Ritesh Agarwal of OYO, Gaurav Jain of Aamod, Aditi Balbir of V Resorts, and Prashant Aroor of Intellistay. This new breed of hoteliers has the chutzpah and confidence to venture into this turf and the good news is that they have backing from venture capital and private equity players.

Online travel agents such as Make My Trip, Clear Trip, Yatra and Booking.com that blazed into the digital landscape completely disrupted the hotel industry. They changed the way people chose hotels and booked and created a level playing field for unknown hotels that had no distribution muscle. Thanks to them, a small single-hotel company can now get 100 per cent occupancy while hotel chains with deep distribution networks may struggle to fill up rooms. 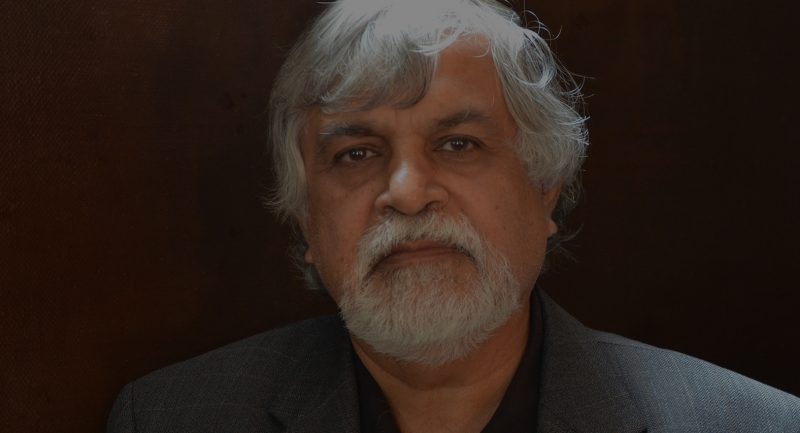 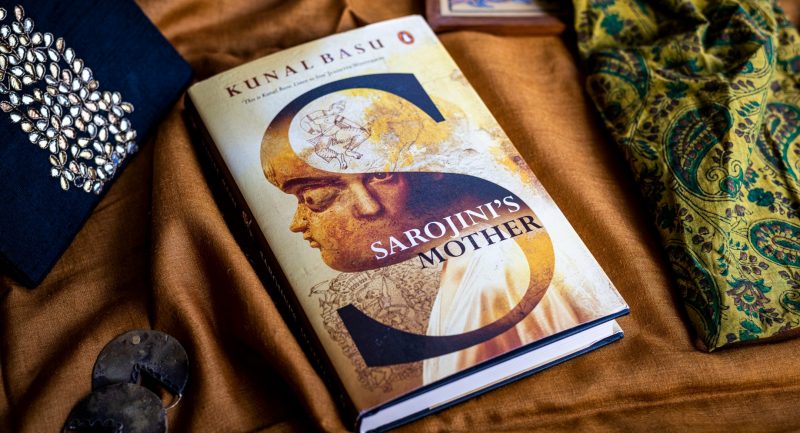 A Window To the Calcutta We Love from ‘Sarojini’s Mother’ 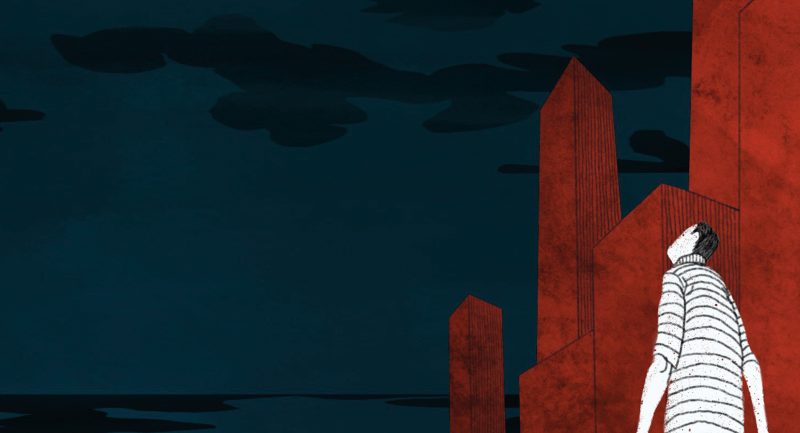