Before Hemingway settled for a life as a writer, his tryst with other professions is what shaped him as the wordsmith that he is.

Nobel laureate, Ernest Hemingway, was born on July 21, 1899 in Illinois, USA. With his works influencing generations of writers after him, Hemingway’s journalistic, pragmatic and prosaic approach became famous for conveying some of the most difficult subjects.
The evolution of Hemingway’s writing style has everything to do with the course his life had taken. For Whom the Bell Tolls and A Farewell to Arms talk about life during the times of war, a reality Hemingway had lived through for a major part of his life. But before Hemingway settled for a life as a writer, his tryst with other professions is what shaped him as the wordsmith that he is.
Here’s looking at Ernest Hemingway’s life through his different professions.
Life as an ambulance driver for the Red Cross: After graduating from high school, Hemingway turned eighteen and tried to enroll in the army as World Was I was raging in Europe. The United States had joined the fight against Germany and Austria in 1917. However, Hemingway did not make it to the army due to poor vision in one eye, something that had been passed down to him by his mother. But soon enough when he heard that the Red Cross was taking volunteers as ambulance drivers, he did not think twice before signing up. Soon after  joining as an ambulance driver in Italy he was severely injured due to a mortar shell exploding a few feet away from him. Hemingway was consequently awarded the Italian Silver Medal for Valor for his services in war. A Farewell to Arms was inspired by this phase of Hemingway’s life.

Life as a journalist: Between graduating from high school and joining the Red Cross in Italy, Ernest Hemingway had his first tryst as a cub reporter for the Kansas City Star for six months. Later, after returning from war in January 1919, he had a difficult time coping with the tranquillity of life back home – a far cry from the adventurous days in the battlefield. Despite not having turned 20 yet, the war had made Hemingway mature by years in a matter of just a few months. He began to work as a staff writer and foreign correspondent for the Toronto Star Weekly later that year. In 1920, Hemingway moved to Chicago and continued to write for the weekly from there.
After his marriage, Hemingway moved to Paris in September 1921 on being hired as a foreign correspondent for the Toronto Star. In his first 20 months in Paris, he filed 88 stories for the newspaper. His years as a journalist overlapped with his years as a writer, as is often the case with many others.

Birth of the writer: Ernest Hemingway needs no introduction as a writer. He has won some of the most prestigious awards in the world of literature. Not only has he written works of fiction, like The Sun Also Rises, A Farewell to Arms, The Old Man and the Sea and For Whom the Bell Tolls, his works of non-fiction too, like Death in the Afternoon and Green Hills of Africa, have been widely read across the world through generations. Writers after his time have tried relentlessly to emulate his style that is crisp, sharp and prosaic, displaying a major hangover from his journalist days. Hemingway had become a spokesperson of World War I for his generation, thereby establishing his style distinctively from the other writers of his times.

Ernest Hemingway’s legacy lives on not only through his literature, but also through the millions of tributes made to him. From pens to planets, clothes to highway inns, Hemingway and his words have continued to live on, inspire, fascinate. 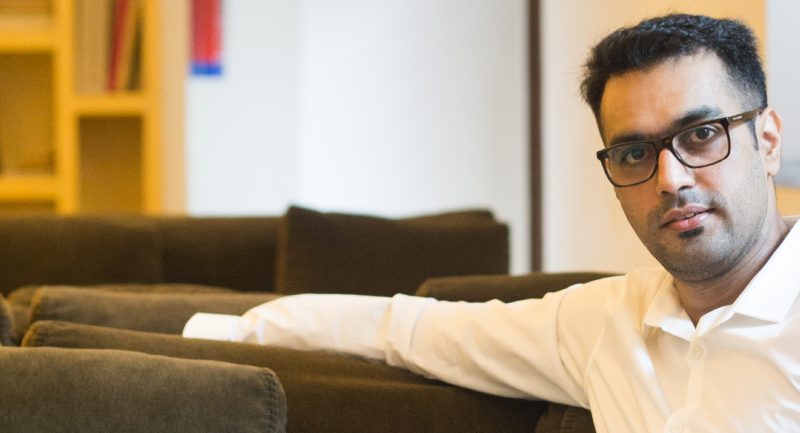 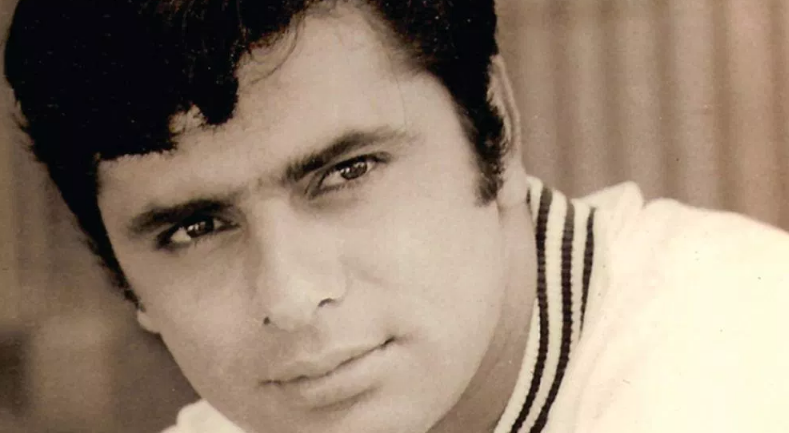 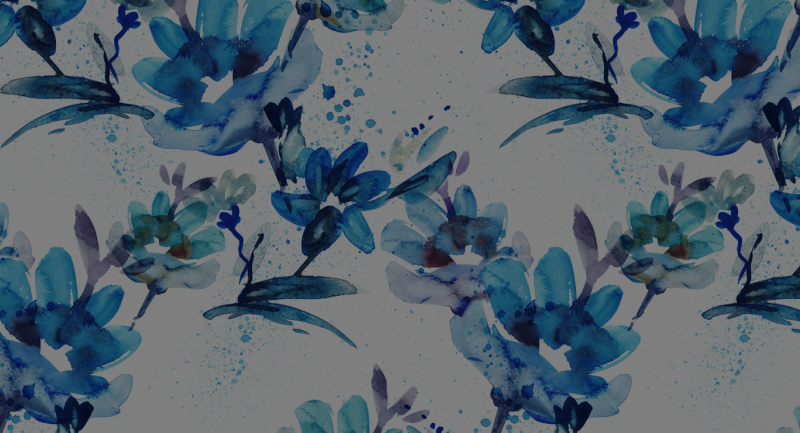 7 William Wordsworth Quotes that will Brighten Your Weekend