The Impact of the Panama Papers in India

The Panama Papers leak, which involved the leak of more than 11.5 million financial and legal records of ‘global’ law firm Mossack Fonseca based in Panama City, exposed corruption and tax evasion by politicians, celebrities and the elite who had stashed away wealth in secretive tax havens.

The leak not only shook the world but also made a case for a more equal society in an age of a widening rich–poor divide. The response from readers of the case and the government to the expose was overwhelming, and the agencies swung into action immediately.

Read on to know more about the untold India story of the trailblazing investigation.

The mother of all collaborations

The Panama Papers investigation was code-named ‘Project Prometheus’ after the character from Greek mythology who stole fire from the gods and gave it to human beings. Perhaps it was named so with the expectation that a huge fire would be kindled.

Prometheus would be the largest-ever leak in journalism history with 2.6 terabytes of data; the dump came from an anonymous source to reporters of Süddeutsche Zeitung, the secondlargest German daily; the leaked data was from a Panamanian law firm named Mossack Fonseca; there were many heads of state and corporate leaders in the leaked data that spanned four decades and was ‘live’ till early 2015.

Following the leads to discoveries and dead ends

Even as Ritu, Jay and Vaidy began digging into the India files, what actually helped them navigate the intriguing world of offshore business was access to the millions of files that were not necessarily related to India. Reading the internal mails revealed the level of compliance, rather the lack of it, observed by giant incorporators like Mossack Fonseca, the veils of secrecy they built and their eagerness to find a way out to cater to every demand put forth by a client, all for a fee.

Having accessed the leaked data, the three reporters had embarked on the search in the spirit of ‘feeling lucky’ and entered, wishfully, names from a list of public figures in business and politics. To their surprise, some of these searches immediately returned positive. Soon enough, though, dawned the first of many sobering realizations. It turned out that most of these hits were inconsequential.

Quite early in the deep dive, the reporters realized that the ICIJ’s secure servers were struggling to cope with the traffic generated by hundreds of diligent reporters logging in from all corners of the world. While the consortium had invested a lot of resources, the global collaboration was the first of its kind and in no way could one have anticipated the load till it became apparent.

To physically verify hundreds of addresses, the three reporters needed to utilize the reach of the formidable state network of the Indian Express. They broke down the address list state-wise. Typically, the client concentration was high in and around the metros and state capitals. Both Mumbai and Delhi checklists, for example, had over sixty addresses each. But there was enough fieldwork also to be done in the hinterland. Unfortunately, many addresses with only a name against a village or a PO (post office) returned nothing. Not surprisingly, most Indian villages have multiple individuals who respond to the same name, and it was impossible to pin down a client in the absence of additional details such as father’s name and so on.

The aftermath of the leak

The flutter was also evident among celebrity company owners who had figured in the list of 500-odd Indians named and also therefore in the India coverage. There were those who immediately wanted to wash their hands of the Mossack firms, others who rejigged their holdings and, surprisingly, even company owners who dug in their heels and increased their holdings despite their confidential offshore secrets having been outed.

The only persons to deny outright evidence of their offshore involvement found in the Panama Papers documents were Amitabh Bachchan and his daughter-in-law, Aishwarya Rai. While Rai’s media adviser tried to dismiss Ritu’s request for comments, Bachchan did not even bother to respond to repeated queries.

One measure of the impact of the Panama Papers was the excitement the investigation generated in the conference and seminar circuit. The ICIJ staffers as well as project members became sought-after speakers at events hosted across the world and this was true for the Indian team too. The model of collaborative journalism exhibited by the Panama Papers team and what the story meant for the future of journalism sans borders was the favourite topic of plenary sessions at several journalism talk shops.

The promptness with which the Indian government reacted resulted in the country joining others in formulating a global taxation response to the Panama Papers. It was a good signal and statement of intent that on 13 April—just a week after the exposé—when tax administrators from around thirty countries held a brainstorming meeting in Paris on the impact of the Panama Papers, a director-level officer from India’s CBDT was in attendance.

A month after the Panama Papers hit the stands and sent the global who’s who scrambling for cover, John Doe, the unnamed source of the leak, sent a stirring note to Süddeutsche Zeitung, the German newspaper. The short essay underlined why it is, now, time for real action and how that starts with asking questions.

Read The Panama Papers to know more about the untold Indian side of the story! 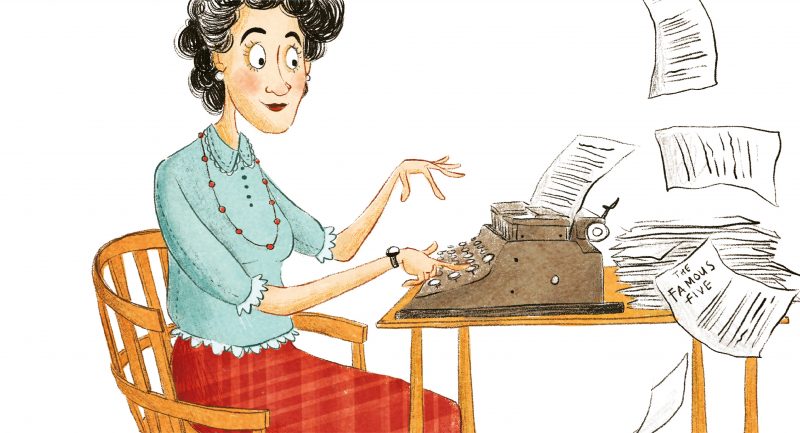 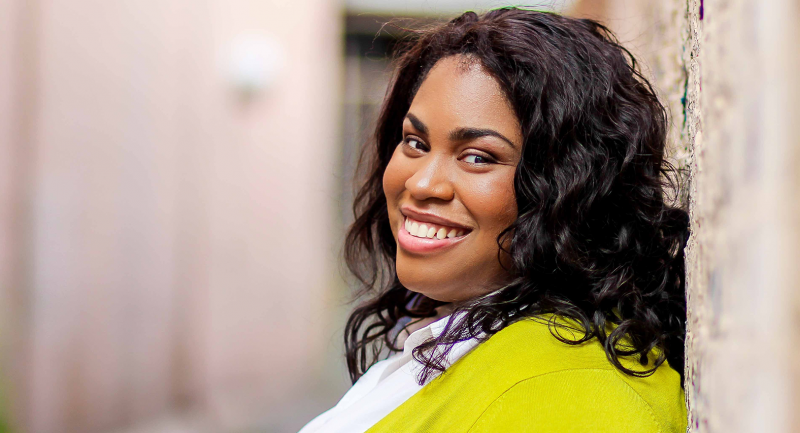 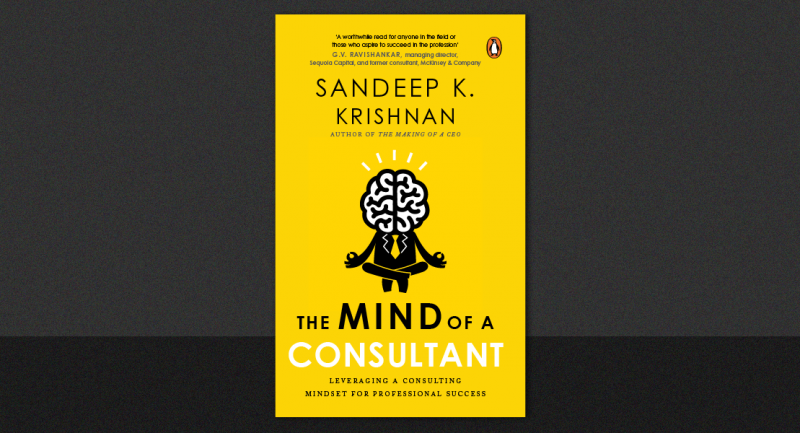 The three critical rules of working as a consultant