The Interesting Story of the Pandavas’ Forefather: ‘The Serpent’s Revenge’ — An Excerpt

The great war of Kurukshetra is synonymous with the epic ‘Mahabharata’, a war fought between brothers and sons — stories that have lived on through generations. But have you ever wondered about where it all began for the Pandavas?
Sudha Murty’s ‘The Serpent’s Revenge: Unusual Tales From the Mahabharata’ brings to life hidden gems from the pages of the ‘Mahabharata’ that are sure to leave your little one enthralled and asking for more.
Here’s a snippet from the book.
The Man Who Became a Woman
According to the Mahabharata, the lunar dynasty (also called Chandravansha or Somavansha) is one of the most prominent warrior houses in India. As the name suggests, it is believed that this dynasty descended from the moon.
A long time ago, there lived a man named Vaivasvata Manu, considered to be the first man on Earth, and his wife, Shraddha. The couple didn’t have a child for many years, so they decided to perform a yagna in the hope of pleasing the gods. However, Shraddha secretly hoped for a daughter, while Manu wanted a son. In time, their prayers were answered and a son was born to them, whom they named Sudyumna.
Years passed and Sudyumna grew up to be a fine young man. One day, he went hunting with his friends to the beautiful forest of Sharavana (the forest of reeds). No sooner had the all-male troupe entered an enchanted portion of the forest than they were magically transformed into young women. None of them had any idea how it had happened or what they were to do.
As the troupe began wandering deeper into the forest as women, Sudyumna decided to reinvent himself according to the body he now had, and called himself Ila. When Ila and her friends became desperate to leave their beautiful surroundings and return to their homes, Goddess Parvati appeared in front of them. ‘You and your friends have entered my garden,’ she said. ‘Look around you—this is no ordinary place. In fact, no men are allowed to come here. If they do, they turn into women immediately and permanently.’
Seeing Ila’s dismayed face, Parvati smiled. ‘I know you came here by accident,’ she said gently. ‘So I will bless you, child. May you lead a happy life irrespective of your gender. From this day on, you will be able to choose what you want to be—male or female—whenever you want.’
To everyone’s surprise, beautiful Ila chose to remain a girl, and embraced her new identity with her heart and soul. Meanwhile, Budha, the god of the planet Mercury and the son of the moon-god, Chandra, noticed Ila’s exquisite beauty and fell hopelessly in love with her. Ila reciprocated his feelings and the two were wed. In due course, Ila gave birth to a son called Pururava.
Time passed and Ila chose to revert to her male form, Sudyumna. He returned to his kingdom and ruled it wisely. As was expected of a king, Sudyumna got married and had many children of his own. He continued taking care of his subjects until he was old, after which he handed over the kingdom to his first son, Pururava, and retired to the forest to live out the remainder of his days.
Pururava, the grandson of Chandra, thus introduced the lunar dynasty. He ruled from his kingdom’s capital, Pratishthana (today’s Allahabad in Uttar Pradesh).
The great Pandavas of the Mahabharata are a part of this dynasty. King Yayati, one of the ancestors of the Pandavas, was succeeded by his youngest son, Puru. His dynasty came to be known as the Puru dynasty.
Another one of Puru’s descendants was Emperor Bharata, the son of King Dushyanta and Shakuntala. Bharata was such a great king that our country was named after him and called Bharat or Bharatvarsha.
King Kuru was born after twenty-five generations of the Puru dynasty, and gave rise to the Kuru dynasty. After fifteen more generations, the Pandavas and the Kauravas were born. In theory, both the Pandavas and the Kauravas are descendants of King Kuru, but the Pandavas, who were the sons of Pandu, chose to carry their father’s name and not the identity of the clan.
How fascinating is this story! Get a copy of this charming book for your little one and dive right into those corners of ‘Mahabharata’ you missed out on before!
And oh, while you’re at it, don’t forget to pre-order your copy of ‘The Man from the Egg: Unusual Tales about the Trinity’ by Sudha Murty. The second in this series of a Pandora’s box of stories is just about to open up! 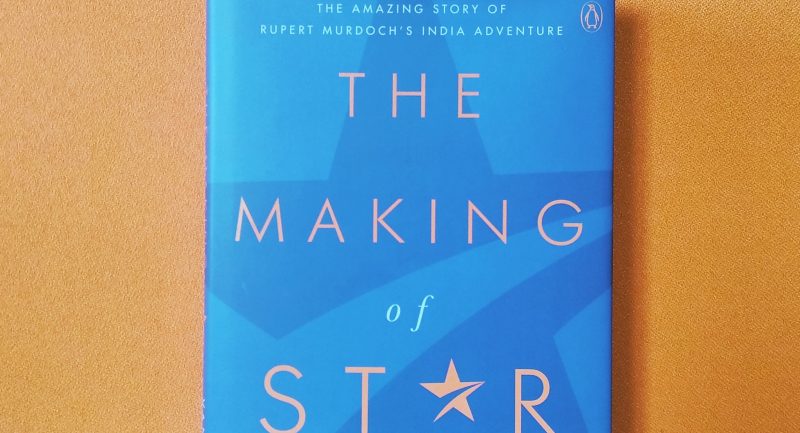 Quotes from ‘The Bride Test’ That Will Make You Believe In Love! 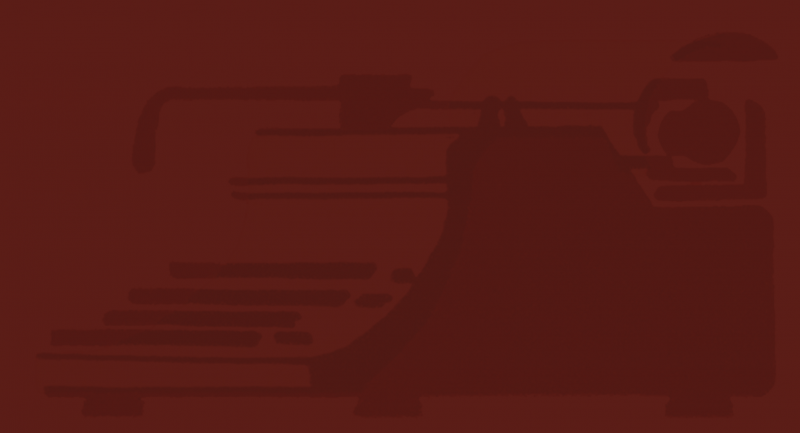