The life and dilemmas of Ruby R.

Ruby finds herself in politics, a field where even the best of people like Saif Haq have the moral compass of a plastic bag. But this is a game where Ruby will not be defeated. Get a glimpse into Moni Mohsin’s delightful new read through this excerpt:

Ruby had intended to push her way through the crowd to congratulate Saif on his rousing speech. Though neither as sophisticated nor as socially connected as Kiran, Ruby was not lacking in confidence. She knew from experience that diffidence in a woman was seldom rewarded. But once near the lectern, she was overwhelmed by unaccustomed shyness. Hugging her folder to her chest, Ruby lingered at the edge of the cluster around Saif. A couple of girls, she saw with a stab of envy, had managed to push through the thicket of boys and were now at his side, their radiant faces turned up to him like sunflowers.

He beamed at them from his great height. His caramel- coloured eyes crinkled at the corners and long vertical grooves creased his cheeks. Their voices raised in excitement, the boys were all speaking at once. One was suggesting they repair to the college canteen; another was asking how Saif intended to win the next election; a particularly loud one was demanding a selfie with him; Jazz was insisting that they go to a restaurant, while the handler with whom Saif had arrived—a beefy, middle-aged man sporting an ill-fitting blazer and a comb-over—stood by impassively.

Saif raised his hands as if in surrender and said in a loud but amused voice, ‘All right, everyone. All right.’ They fell silent at once. ‘I had a prior appointment, but you know what?’ He grinned at his fans. ‘I’ll cancel it. How’s that?’ His announcement was greeted with whoops of joy. Looking over the bobbing heads surrounding him, Saif glanced briefly at his companion who nodded and turned away. Pulling out a cell phone from his jacket pocket, he went towards the exit. Saif turned back to his admirers and laughed.

‘Okay,’ he said, clapping his hands, ‘let’s go to your restaurant then. But it better be a desi place. I’m sick of bland white food.’

An ecstatic Jazz, his face lit up by a gigantic grin, whipped out his cell phone and spoke rapid Punjabi into it. Then he announced: ‘It’s arranged. Choy Saab says there’s only one small table  of diners and they’re finishing. Restaurant is empty otherwise. He’ll hold it for us.’ Several students peeled away, citing essays and other commitments, and slouched reluctantly towards the exit. Kiran, brushing past Ruby without a word, followed them out. Ruby had to leave for her babysitting job. She would have to hurry if she wanted to be on time. But she was finding it hard to wrench herself away. It was as if Saif exerted some gravitational pull that forced her to stay in his orbit.

‘Ruby?’ Jazz called out. Their posse, now reduced to a core of about fifteen fans and Saif, was heading towards the exit. ‘You coming?’

‘Can “somewhere” wait?’ asked Saif. He broke away from the crowd and approached her. ‘You’re a student here, right?’

‘Yes, master’s in business and media,’ she said primly, tightening her grip on her files. ‘But I did my undergrad in political science. From Punjab University, Pakistan,’ she added stupidly, colouring in embarrassment.

‘Wow! I would love to hear your views on our plans.’

Ruby patted her hair to ensure that her protuberant ears hadn’t burst through.

‘Well, if it’s with someone significant then I mustn’t keep you.’ He smiled his crinkly smile at her.

‘So, then?’ He cocked a teasing eyebrow.

The group was getting restless behind them. Jazz cleared his throat noisily. Saif, his gaze squarely on Ruby, gave no indication that he had heard. Ruby fiddled with her folder. If she didn’t make it to her job tonight, she would be letting down Annie and Jack. She couldn’t really afford to forgo the payment and fall behind in her bills . . .

‘Okay, I’ll come,’ she said impulsively. ‘But I have to quickly send a text first.’

Ruby was not the impulsive sort. She was, in fact, quite the opposite—calm, cautious, deliberate. But much like the committed dieter who gives into temptation and has a slice of cake, and then follows it with a milkshake because the damage is already done, having broken her iron schedule once at Kiran’s behest, Ruby succumbed again. Knowing for certain that tomorrow would find her back at the library table in her usual place beside the window in the third aisle from the door, Ruby allowed herself this one indulgence. It was a once in a lifetime opportunity. In what world would Saif Haq ever invite Ruby Rauf to dinner again?

The Impeccable Integrity of Ruby R is exciting, and we can’t help but wonder how Ruby will fare in Saif’s ruthless world. 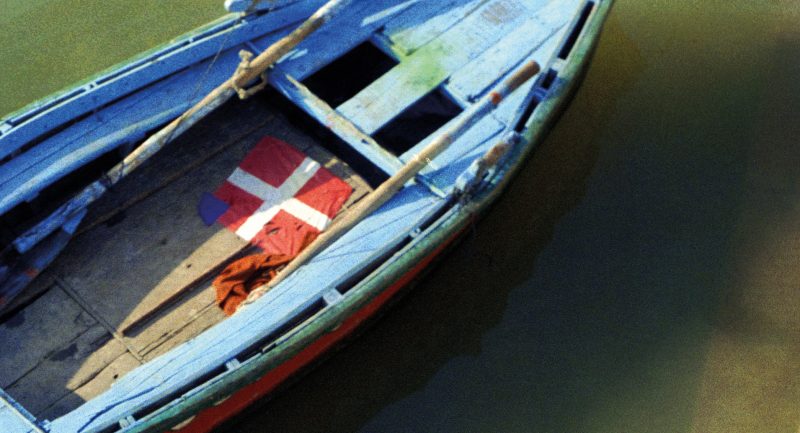 Praise to the River Ganga: an excerpt 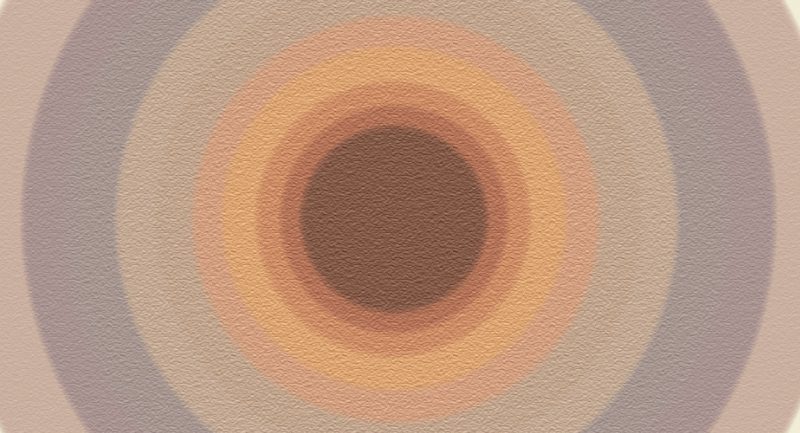 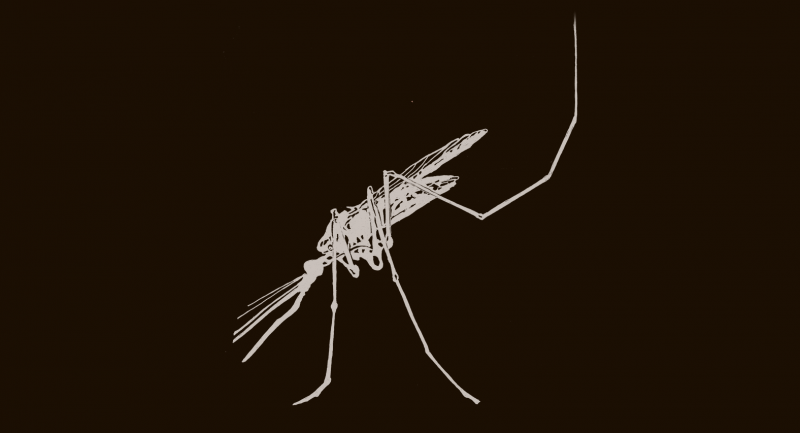 The Fever by Sonia Shah – An Excerpt