The Lone Empress- An Excerpt

Today, Jayalalithaa, a woman who successfully challenged the mainstream values of Tamil Nadu politics, was born. Jayalalithaa’s journey from a glamour queen to a towering political leader is one of the most extraordinary stories of contemporary India.

The Lone Empress candidly chronicles Jayalalithaa’s tumultuous political life, examining her battle with intra-party rivalry to become the first elected woman chief minister of India; the long-lasting hostility with her rivals; her pursuit of support from the Centre for political survival; and her discomfort with criticism and dissent.

Here’s an excerpt from the book:

The AIADMK was now a divided house. The anti-Jayalalithaa wave inside the party gathered momentum and some leaders made her a target of attack in public meetings. The pro-Jayalalithaa group in the party retaliated with equal vehemence, while MGR tried to ignore what was going on. Perhaps he knew what was in store when he suddenly fell ill on 5 October 1984 and was rushed to Apollo Hospital. He had suffered a stroke and lost his speech. His kidneys had stopped functioning. He was also suffering from diabetes. This had been discovered only a few months earlier, when he complained of giddiness at a function in Thanjavur. MGR was always very secretive about his health problems, not wishing the public to know of them. He must have hidden his problems even from Jayalalithaa who, therefore, was shocked when she learnt that he was in the intensive care unit (ICU), fighting for his life.

Fearing the political fallout if the public and the Opposition came to know, the top brass decided that visitors, especially Jayalalithaa, should not be allowed. Of course, there was no question of allowing press reporters, with their cameras, anywhere in the vicinity. RMV was worried that if MGR’s face, which looked ghastly now, was photographed and shown to people, they would think it was lifeless.

Within no time, all hell would break loose. He most certainly did not want Jayalalithaa to step into the hospital. She was good at theatrics and could go out and declare that MGR was in no position to hold office any more or, for that matter, even likely to live. Pro- Jayalalithaa party members noticed that MGR’s relatives were allowed to see him. Vaali from the film world could see him. RMV could see him. But Jayalalithaa, who had been propaganda secretary of the party until the previous month, could not.

Solai says, ‘When MGR was admitted into Apollo, these men decided to finish her off. They even planned to have her beaten up. Dr Pratap Reddy, chairman, Apollo Hospital, came to know of this and asked her not to visit MGR in the hospital. Anything could happen when she was in the lift. Later, Thirunavukkarasu would go in a pilot car and K.K.S.S.R. Ramachandran would follow her in another’, as a precaution. Thirunavukkarasu, an AIADMK member and her ardent supporter, later turned against her and would join the Congress, while K.K.S.S.R. Ramachandran became an opponent and joined the DMK.

With the chief minister suddenly taking ill, the state assembly was adjourned sine die. V.R. Nedunchezhian was made acting chief minister. The entire cabinet was camping at the hospital, expecting the worst. Following the doctors’ diagnosis, it was decided that a neurologist, a cardiologist and an urologist be brought from the US. Dr Hande, who was then health minister, went by chartered plane to fetch the doctors after they reached Delhi. They were surprised to find the patient still alive. In spite of the panel of experts attending to him, MGR’s condition became critical on 18 October. Soon he was shifted to the Brooklyn Hospital, New York, for treatment. When Jayalalithaa came to know of this she was devastated.

With MGR away in the US, things became difficult for her. She was being deliberately alienated from the party by the seniors. It is said that Jayalalithaa approached Indira Gandhi for support, which could only have been a moral support. Jayalalithaa was aware that the prime minister was well disposed towards her as was evident from her association with Indira Gandhi in Delhi. Jayalalithaa must have been confident that Indira Gandhi would step in as her mentor. The Congress and the AIADMK were alliance partners and Jayalalithaa probably thought that if something happened to MGR, she could muster support from Indira Gandhi to strengthen her position. Jayalalithaa was still a greenhorn in politics and one does not know exactly what was on her mind. She briefed Mrs Gandhi on how she was being sidelined by senior party men, who were being vindictive out of selfish reasons. Indira Gandhi, though sympathetic, apparently advised Jayalalithaa to be patient.

The Lone Empress  is available now! 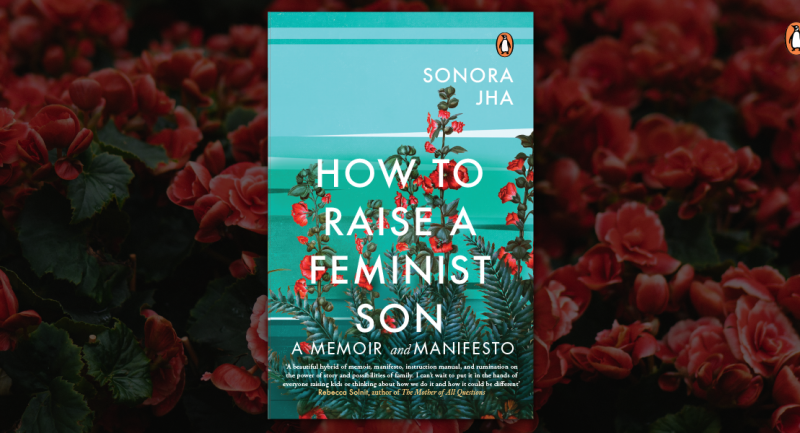 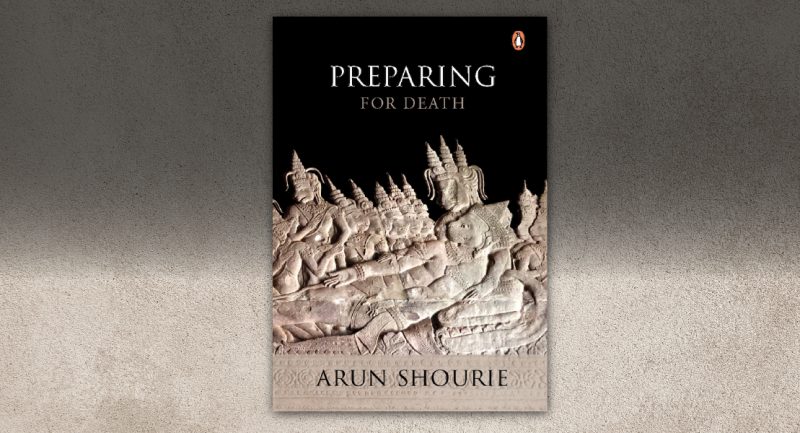 Learning to prepare for death 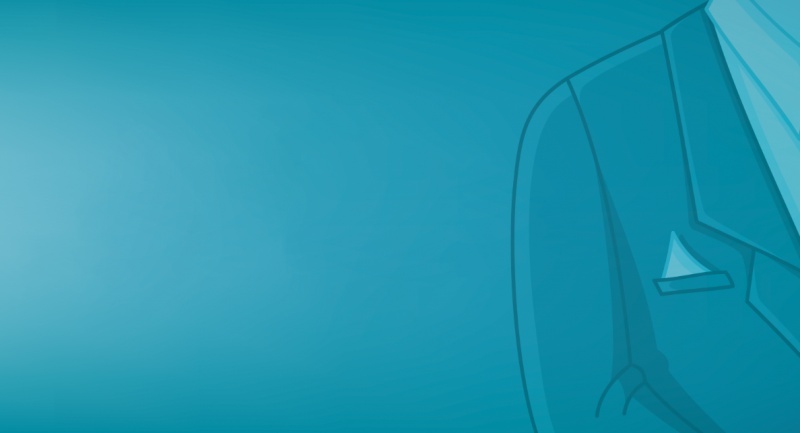