The Making of Pressler Amendment— An Excerpt

Larry Pressler advocated the now-famous Pressler Amendment, enforced in 1990 when President George H.W. Bush could not certify that Pakistan was not developing a nuclear weapon.

As chairman of the US Senate’s Arms Control Subcommittee, Larry Pressler advocated the now-famous Pressler Amendment, enforced in 1990 when President George H.W. Bush could not certify that Pakistan was not developing a nuclear weapon. Larry Pressler was adjudged a hero in India and a ‘devil’ in Pakistan due to his stance on giving military aid to Pakistan. In his book ‘Neighbours in Arms’ Pressler provides a comprehensive account of how US foreign policy in the subcontinent was formed from 1974 till today and ends with recommendations of a new US-India alliance that could be a model for American allies in future.
Here’s an exclusive excerpt from the book.
In December 1981, a new section was added to the 1961 Foreign Assistance Act. It allowed the President to exempt Pakistan from the original Symington Amendment ‘if he determines that to do so is in the national interest of the United States’. (It is important to note that Pakistan was the only nation specifically exempted by name from these restrictions.) Almost immediately, Congress also authorized a six-year $3.2-billion package of military and economic assistance to Pakistan. I was opposed to this move, as I knew it would further encourage Pakistan to continue the development of their nuclear weapons programme.
Many of us in Congress knew that we could not trust President Zia to be honest with us about his nuclear ambitions. Everyone knew that Pakistan was continuing to acquire material and technology
to develop a bomb. Despite this fact, the Reagan administration wanted a new law that would give him a permanent waiver from the Glenn–Symington Amendment. At the time, guaranteeing Pakistan’s assistance in the fight against the Soviets in Afghanistan was more important than stopping Pakistan’s acquisition of nuclear weapons technology. The only way the administration could get Congress to go along with this permanent waiver was to include language in a new law that would punish Pakistan if it was determined that Pakistan actually possessed a nuclear weapon. This made the Glenn–Symington waiver more politically feasible to those of us in Congress who were working hard on non-proliferation issues. I was tapped to carry the ball and the Pressler Amendment was born.
My goal was to give this new amendment as much ‘teeth’ as possible. On 24 March 1984, the Senate Committee on Foreign Relations introduced an amendment offered up by California Democratic senator Alan Cranston and Senator Glenn. This first amendment stipulated that ‘no military equipment or technology shall be sold or transferred to Pakistan’ unless the President could
first certify that Pakistan did not possess nor was developing a nuclear explosive device, and that it was not acquiring products to make a nuclear explosive device. On 18 April 1984, the committee instead introduced a substitute offered by me, Maryland Republican senator Charles Mathias and Senator Charles Percy.
My former staff member, the late Dr Doug Miller, recalled that Senator Cranston’s face appeared ‘crestfallen’ when his amendment did not pass. In retrospect, while Cranston’s amendment and my
subsequent amendment were very similar, I feel his amendment would have cut off aid to Pakistan sooner. But the Republican Party was in control at the time. They wanted a Republican name on the
amendment.
The revised amendment offered by Senators Mathias, Percy and me instead tightly tied the continuation of aid and military sales to two presidential certification conditions: (1) that Pakistan did not possess a nuclear explosive device; and (2) that new aid ‘will reduce significantly the risk’ that Pakistan would possess such a device. This text was further revised with a provision offered by me, Senator Mathias and Minnesota Republican senator Rudy Boschwitz that the ‘proposed U.S. assistance [to Pakistan] will reduce significantly the risk of Pakistan possessing such a [nuclear] device’. It forced the President to affirm that increased aid was reducing the risk of Pakistan
getting nuclear weapons. I thought at the time that this was going to be impossible for any President to certify—based on Pakistan’s past behaviour and what President Reagan had assured me he would do.
The final text of Section 620E of the Foreign Assistance Act of 1961 read:
No assistance shall be furnished to Pakistan and no military equipment or technology shall be sold or transferred to Pakistan, pursuant to the authorities contained in this Act or any other Act,
unless the President shall have certified in writing to the Speaker of the House of Representatives and the chairman of the Committee on Foreign Relations of the Senate, during the fiscal year in which assistance is to be furnished or military equipment or technology is to be sold or transferred, that Pakistan does not possess a nuclear explosive device and that the proposed United States assistance program will reduce significantly the risk that Pakistan will possess a nuclear explosive device.

This text, which was signed into law by President Reagan on 8 August 1985, soon became known as the ‘Pressler Amendment’, even though I was not the only sponsor. I never referred to it as the Pressler Amendment. But when President George H.W. Bush later enforced it, the Pentagon wrote a series of worldwide memos and briefings explaining that Bush had to act in such a way towards Pakistan because of ‘Senator Pressler’s amendment’, mentioning me by name and making the amendment eponymous. It is important to understand that this legislation was passed at the request of and with the support of the Reagan administration. That is why I was so astounded when later Reagan never enforced it.
In summary, it made a law out of what had already been an official policy: our conventional arms assistance and financial aid to Pakistan would reduce the risk of nuclear proliferation. It used the power of the purse. It allowed us to pursue our communism-containment goals in the region, but it was also intended to force our leaders to proactively assert—on the record—that Pakistan was not making progress on its nuclear goals. Again, this policy seems counter-intuitive and, unfortunately, it had the opposite effect on Pakistan. And, with the help of the Octopus, Pakistan took our aid and flagrantly ignored the Pressler Amendment restrictions. 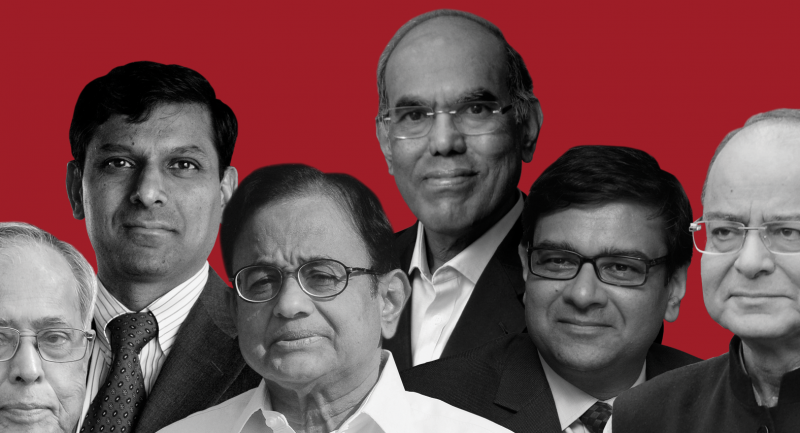 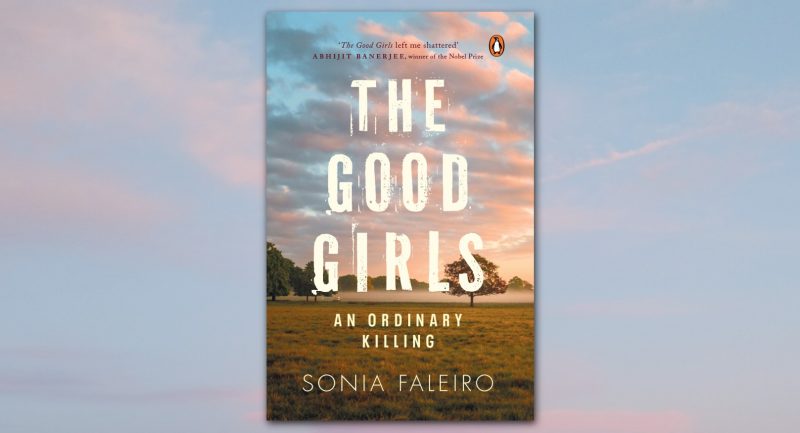 What is the human cost of shame? 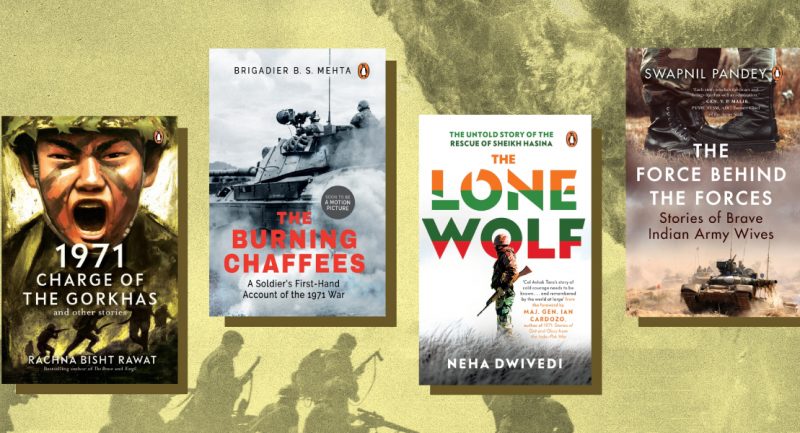 Golden tribute to the 1971 war heroes