The Maoists and Nepal: Excerpt from ‘The Nepal Nexus’

The Maoist revolt, despite its ultimate failure, played a decisive role in the socio-political transformation of Nepal. In The Nepal Nexus, author Sudheer Sharma attempts to present a nuanced understanding of the poverty, oppression and unemployment that drove the revolt.

He further assesses the relationship between the Maoists, the monarchy (Durbar), and the Indian establishment (Delhi) to understand the trajectory of the revolt.

Here is an excerpt that introduces the strand of the book:

The previous decade (1996–2006) had witnessed major upheavals in the Nepali body politic. The subsequent decade was usurped by the uncertainties of protracted political transition. This book covers both periods. It is focused on the origin and expansion of Maoist revolt, but is not a history that covers all the aspects of the Maoist movement. It merely places them at the centre and analyses their chaotic relations with the monarchy (termed ‘Durbar’ in this book) and the Indian establishment (called ‘Delhi’). In other words, this book is an account of a three-way interplay between Delhi, the Durbar and the Maoists which has had a profound impact on the present.

In the two and a half centuries since the establishment of the modern Nepali state, the ten-year people’s war posed its greatest internal challenge. Thousands of people took part in that armed movement risking their lives in pursuit of the dream of communist revolution. It was during this people’s war that the country could take great strides towards a progressive social agenda, such as the republic, a Constituent Assembly, social awareness of inequality, and inclusion. The Maoist revolt played a decisive role in the socio-political transformation of this feudal unitary Hindu state.

Certainly, that revolt was born in the hills of Nepal, and not in Delhi or the Durbar. But to fulfil their own interests the latter two played indirect roles in its expansion. Initially, the Durbar took a soft approach towards Maoists in the belief that it would lead to the failure of the parliamentary system restored in the early 1990s and pave the way for the return of an assertive monarchy. Therefore, the Durbar did not allow the army, which had remained under its control, to venture out of their barracks for the first six years of the insurgency. The lack of support from the army meant that the police was forced to confront the guerrillas alone and, in the end, was decisively defeated by the latter.

Get an inside look into a highly turbulent time in the geopolitics of Nepal. 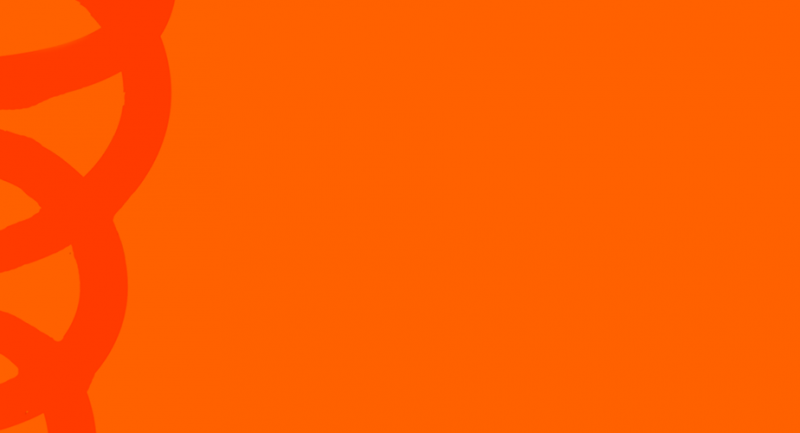 Meet the characters from ‘Turtles All the Way Down’ 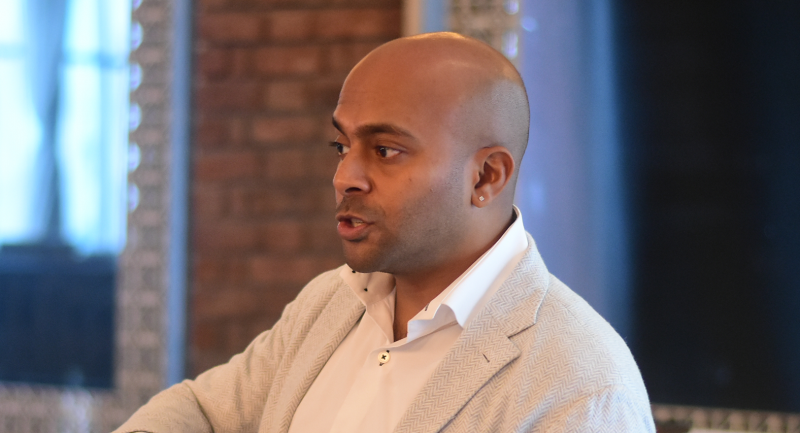