Like the biological heart, the metaphorical heart has both size and shape

The spark of life, fount of emotion, house of the soul – the heart lies at the centre of every facet of our existence. It’s so bound up in our deepest feelings that it can physically change shape when we experience emotional trauma.
Here is an excerpt from Sandeep Jauhar’s book, Heart: A History that talks about the metaphorical heart.

Affecting, engaging, and beautifully written, Heart: A History takes the full measure of the only organ that can move itself. For more posts like this, follow Penguin India on Facebook! 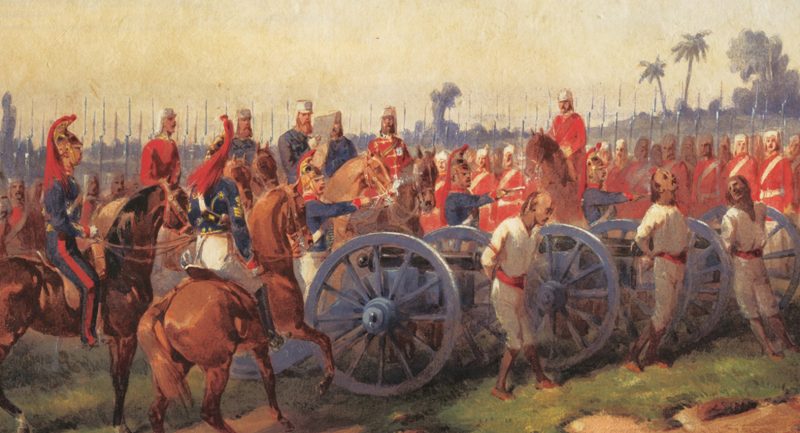 The Skull of Alum Bheg, An Excerpt 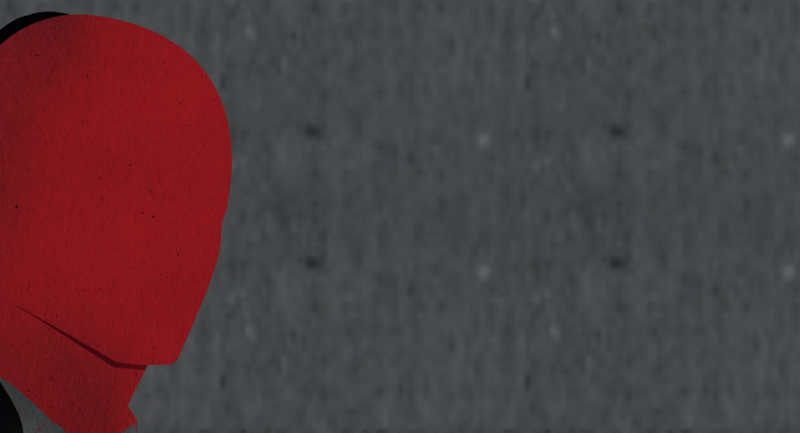 Introduction to Aanvikshiki – An Excerpt 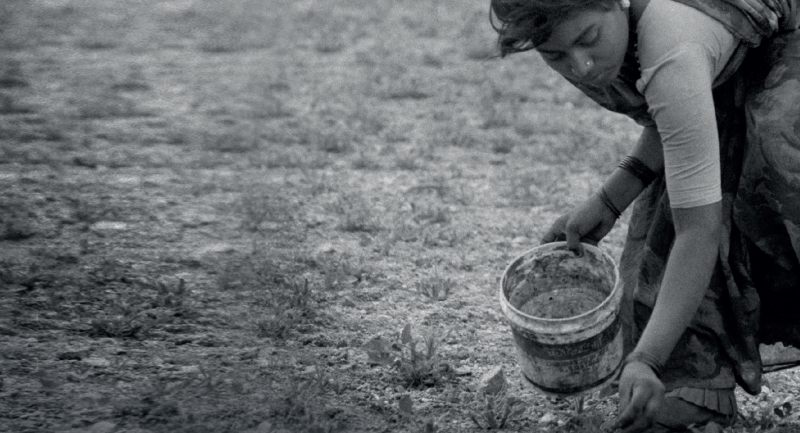