The Non Violent Struggle for Freedom – an Excerpt

It was Gandhi, first in South Africa and then in India, who both evolved a technique that he called ‘satyagraha’ that he characterised in terms of its ‘non-violence’. In this, ‘non-violence’ was forged as both a new word in the English language, and as a new political concept.
The Non-violent Struggle for Freedom by David Hardiman brings out in graphic detail exactly what this entailed, and the formidable difficulties that the pioneers of such resistance encountered in the years 1905-19.
Here is an excerpt from the book:

The idea of nonviolence as a form of political strategy was theorised by Gandhi in India during the second decade of the twentieth century.   The Oxford English Dictionary states that the first recorded usage of the word – in its hyphenated form – was in the nineteenth century as a medical term describing either a certain type of surgical procedure (Britain) or the failure of the body to resist the violence that is inflicted on it by disease (USA).  Only in 1914 did it appear in a political context when a Wisconsin newspaper contrasted ‘rumpus and riot’ with ‘the tenets of moderation, orderly thinking and non-violence’.   The next usage recorded in the dictionary was by Gandhi, who stated in 1920: ‘I believe that non-violence is infinitely superior to violence, forgiveness is more manly than punishment.’  Despite the preceding appearances of the word in Britain and the USA, the dictionary gives its etymology as a translation of the Sanskrit word ahimsa, which is a combination of a- (non-) and himsa (violence).   This indeed was how Gandhi was to project the idea – namely that nonviolence was a major philosophical principle that was rooted in ancient India.  If, however, we look at the nineteenth-century Sanskrit- English dictionary by Monier-Williams, we find that the term – spelt here as ahinsa – is translated as ‘not injuring anything, harmlessness (one of the cardinal virtues of most Hindu sects, but particularly of the Buddhists and Jains; also personified as the wife of Dharma)…security, safeness’.  Ahinsa-nirata is defined as ‘harmlessness or gentleness’, ahinsana as ‘not hurting’, and ahinsra as ‘innocuous, harmless behaviour’.  The term thus suggested passivity, rather than a principled resistance to wrong-doing that avoids the use of violence – as Gandhi understood it.

Although non-violence is associated above all with the towering figure of M.K. Gandhi, David Hardiman shows – in his book, The Non Violent Struggle for Freedom – that civil forms of resistance were already being practiced by nationalists in British-ruled India under the rubric of ‘passive resistance’. 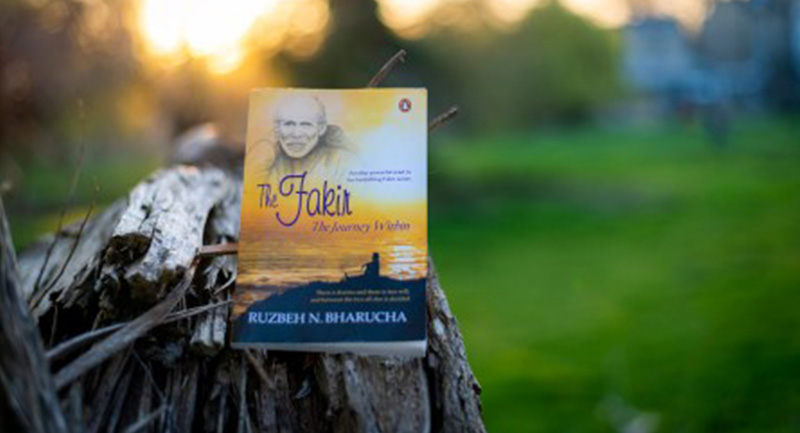 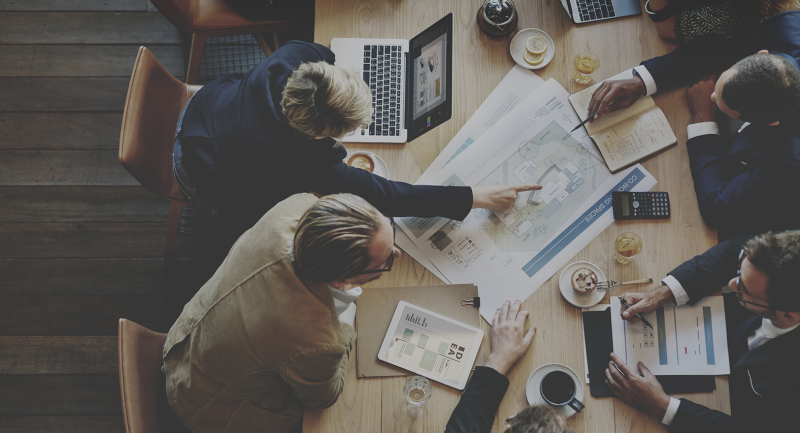 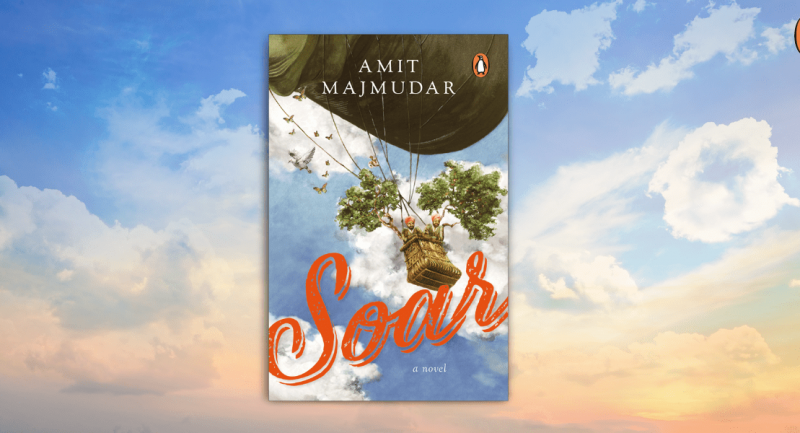