The Pokhran tests: An under-recognised success story under Vajpayee’s leadership

Former Prime Minister of India and member of the Bharatiya Janata Party (BJP), Atal Bihari Vajpayee was an understated politician of the kind not often seen in contemporary times. His patriotism was uncompromising, forged out of the paradoxes in his life: a sensitive poet who summoned nerves of steel to conduct the Pokhran-II nuclear tests. In Vajpayee, an intimate memoir of the consummate leader, we get a detailed look into the behind-the-scenes of the Pokhran tests, a glorious albeit controversial turning point in the history of India.

‘Hiroshima and Nagasaki had deeply affected him. He wrote a poem, ‘Hiroshima Ki Peeda’, where he talked of waking up in the middle of the night and wondering how the scientists who had made those powerful atomic weapons slept after hearing about the destruction caused by their creations. Did they not for a moment regret what they had done? If they had a sense of remorse, then time would not judge them. But if they did not, then history would never forgive them. Vajpayee’s poem and his decision to go ahead with the test are not contradictory. He came to the conclusion that if India had to live in peace in its neighbourhood, credible nuclear deterrence was essential. Nuclear weapons prevent wars, was his constant refrain.’

‘The second, seemingly contradictory, line of thinking behind the tests was his deeply held view that India was destined to be a great power. Possession of nuclear weapons, in the world we inhabited, was the minimum entry criterion for that club. Japan and Germany, whose recent economic successes did not guarantee them the status of a great power, underscored this idea. Vajpayee’s belief in India was immeasurable, and while he did not say it, his body language that day seemed to indicate that he was happy to be an important instrument in that quest. An insecure nation could not be a great power—this was the powerful motivation that drove this decision to test.’

The volatile international reaction that followed:

‘The initial American reactions seemed too understated, but not for long. Clinton reacted angrily in public. He said that India’s action ‘not only threatens the stability of the region, it directly challenges the firm international consensus to stop proliferation of weapons of mass destruction’.’

‘The Japanese reaction was expected, as it was the only country to have been at the receiving end of nuclear weapons. It froze all aid, which, unlike in the case of the US, was a substantial amount, in excess of US$1 billion.’

‘The Germans also announced a moratorium on aid, which, at US$300 million, was far above American levels. China’s initial reaction was subdued, probably because they were aware of Indian ire at the Sino–Pak cooperation. In fact, to our surprise, Russia’s language was stronger; Boris Yeltsin said that he was disappointed and felt let down.’

Vajpayee addresses the Parliament about the controversial decision and its significance for India:

‘India had demonstrated its nuclear capability in 1974, and Vajpayee reminded the members of Parliament that Indira Gandhi, speaking on the nuclear issue, had told Parliament in 1968 that ‘we shall be guided entirely by self-enlightenment and considerations of our national security’. He complimented all governments since 1974 for safeguarding India’s nuclear option by not signing the CTBT, despite the mounting international pressure.’

‘He situated his decision to test in the context of the India’s deteriorating security environment due to missile and nuclear proliferation in its neighbourhood. The increase in the number of nuclear weapons and the deployment of sophisticated delivery systems could not be ignored. Worse, India faced terrorism, militancy and clandestine war. In the absence of any movement towards disarmament, and keeping in mind the needs of national security, the difficult decision to test had to be taken.’

‘Taking his argument further, Vajpayee made it clear that India did not seek the status of a Nuclear Weapons State from anybody because it was already one. This was a reality, and with this added strength came added responsibilities. India’s nuclear weapons were not to be used for aggression or for mounting threats to other countries. Rather, Vajpayee explained, they were weapons of self-defence, which would prevent India from being subject to nuclear threats or coercion in the future. India did not intend to engage in an arms race.’ 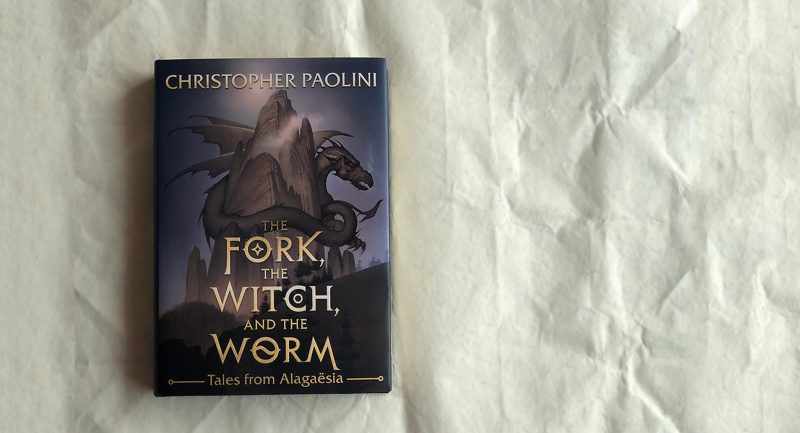 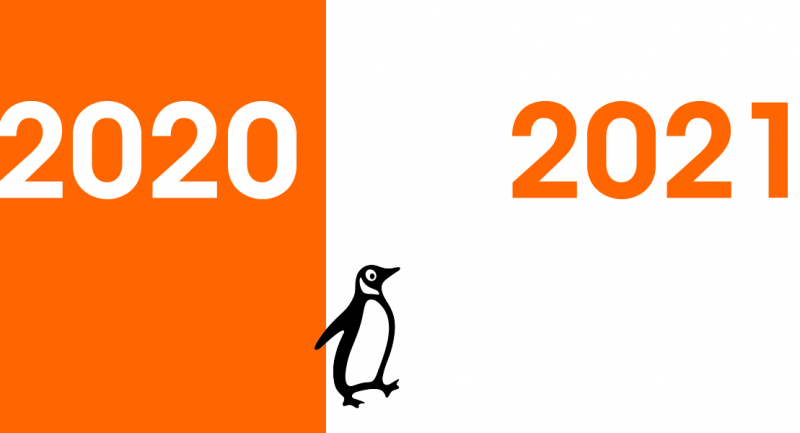 9 inspirational quotes from literature to start off the New Year 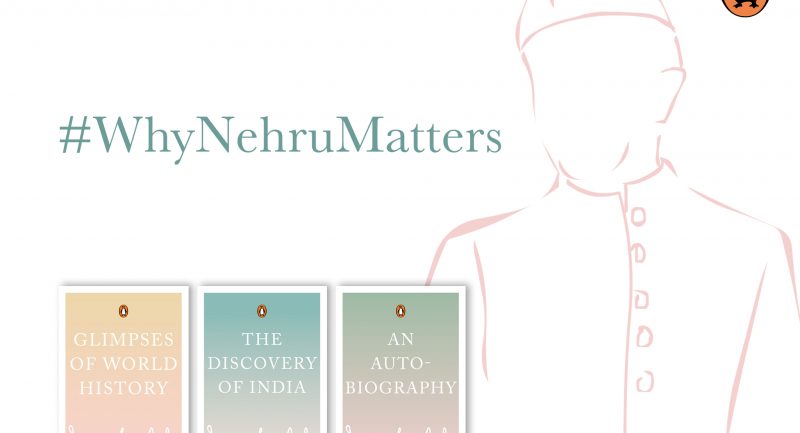 #WhyNehruMatters: Remembering the first Prime Ministers with his words