The real cost of COVID-19

By now it is more than evident that the pandemic was different for the rich and the poor. Arun Kumar’s stellar research in his book Indian Economy’s Greatest Crisis  helps us understand the real cost of the pandemic and those who have had to bear it.

The Plight of Labour and Migrants

…The pandemic has brought into the open the terrible plight of the unorganized sector and its workers. They are the marginalized in society and policy seldom caters to their issues. They could not cope with the lockdown and now continue to suffer even with the lockdown eased under business pressure. …Without adequate testing, a large number of people will get infected as lockdown is eased. For herd immunity, if 60 per cent get the disease and develop immunity, 5 per cent of those infected will be serious, requiring hospitalization. That would be 4 crore people and most of them will be workers forced to go to their place of work. The poor are malnourished and don’t have the resources to get tested or get proper medical treatment. Even if only 2 per cent die, and this number will be larger if India’s weak medical system fails, 1.6 crore people will die—and most of them will be the poor.

Uncivil Conditions That the Urban Poor Live In

… Why was our medical system so weak and testing inadequate even months after it became clear in March that the disease would spread? It is a reflection of a political system and an executive that has hardly ever prioritized the welfare of the vast majority of the people it is supposed to serve. They are the residual, or the one’s marginalized in policymaking. If some benefits trickle down to them, that is well and good. If the poor rise above a given poverty line, the system claims it an ‘achievement’. The elite make it out that the poor ought to be grateful for the gains they have made since Independence.

The ‘achievement’ hides the uncivil conditions in which the poor live, especially in urban areas, and this now stands exposed thanks to the pandemic. They live in cramped and unhygienic slums, with little access to clean water and sanitary conditions. How are they to observe the lockdown and practise physical distancing? They live cheek by jowl and share toilets and water tankers. They have little savings, so they have to earn and spend on a day-to-day basis. With the pandemic, their earnings have stopped and they have turned destitute—this highlights the precariousness of their lives. One shock and they slip below the poverty line; one major illness in the family and they fall below the imaginary poverty line (Kumar, 2013). They had always been poor, but for policymakers, ‘progress’ was that they had jumped above the poverty line (APL).

Cause of the Mass Migration

…Industry and ruling elites capitalize on the poor working and living conditions of labour to lead their own comfortable lifestyle and make higher profits. Consequently, neither the state nor businesses grant workers their rights. For instance, a large number of workers do not get a minimum wage, social security or protective gear at worksites. They mostly have no employment security; often their wages are not paid in time; muster rolls are fudged; and there is little entitlement to leave. Given their low wages, they are forced to live in uncivilized conditions in slums. Water is scarce, and drinking water more so. Access to clean toilets is limited and disease can spread rapidly. There is a lack of civic amenities such as sewage. Their children are often deprived of schools and playgrounds.

Now, using COVID-19 as an excuse, state after state has reduced even what little security was available to workers, by eliminating or diluting various laws to favour businesses. In Uttar Pradesh, at least fourteen of the Acts have been changed, such as the Minimum Wages Act, 1948, the Industrial Disputes Act, 1947, and the Payment of Bonus Act, 1965. It’s the same thing in Madhya Pradesh and Punjab. The plea is that this is needed to revive economic activity. The chief minister of Madhya Pradesh has said that this will lead to new investment in the state (Singh, 2020).

…In India, workers are characterized as either organized or unorganized. Those in the former category work in larger businesses and have some formal rights (which are being diluted) but, often, they find it difficult to have them enforced. Increasingly the big and medium businesses are employing contract labour provided by labour contractors from the unorganized sector, rather than permanent workers. Businesses pay contractors, who then pay the labourers part of the money they receive. So businesses claim that they are paying the minimum wage but the workers aren’t getting it.

In a scenario where even the minimum wage is inadequate for a worker to lead a dignified life, what chance do those receiving even lesser stand to lead a civilized existence?

Businessmen who now talk of livelihood have never shown such concern for the workers in the past. They have paid low wages to earn big profits. How else, at such a low level of per capita income, could India have had the fourth largest number of billionaires in the world? Clearly, most of the gains of development over the past seventy-five years, more specifically since 1991, have been cornered by businessmen. They have made money not only in white but also huge sums in black (Kumar, 1999).

Businesses have manipulated policy in their favour—before 1991, by resorting to crony capitalism, and since then by bending policy in their favour, curtailing workers’ rights and pressurizing the government to weaken its support to the marginalized sections on the plea that the markets be allowed to function. Now using COVID-19 as the shield, workers’ rights are being further curtailed. No wonder, then, that the country collects only about 6 per cent of the GDP as direct taxes despite huge disparities. The burden of taxation falls on the indirect taxes, such as GST and customs duty, paid by everyone, including the marginalized.

The lesson to be learnt from the pandemic is that India has not been able to cope with it because of the adverse living conditions of the majority of its people, namely the poor. Now labour laws are being diluted (such as increased working hours and reduced wages), which means a worsening of their living conditions (Kumar, 2020g). This will ensure that the country will flounder again when the next pandemic strikes. The tragedy is that India is today headed towards societal breakdown for short-term gains of some sections of society. But it appears that a rethinking of the prevailing ruling ideology always comes at a heavy cost.

Indian Economy’s Greatest Crisis  is a detailed and insightful work examining the various fault lines of the Indian social fabric and how they’ve been affected by the pandemic. 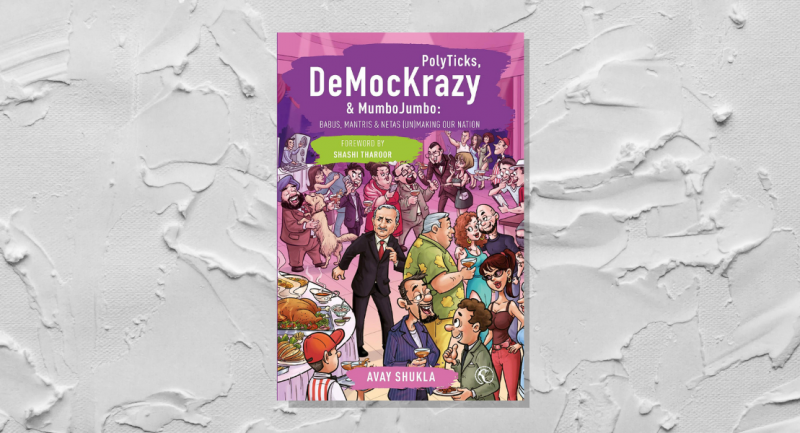 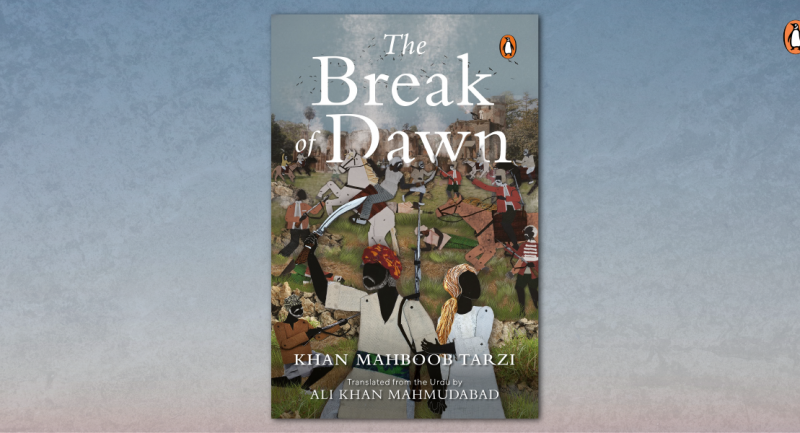 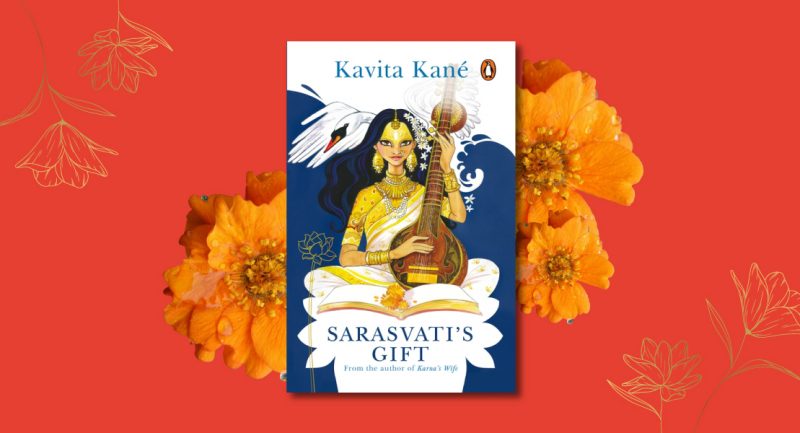