An excerpt from The End of India by Khushwant Singh

Khushwant Singh, India’s best-known writer and columnist has authored classics such as Train to Pakistan, I Shall Not Hear the Nightingale and Delhi. He was awarded the Padma Vibhushan in 2007. His book, The End of India forces us to confront the absolute corruption of religion that has made us among the most brutal people on earth.

Here’s an intriguing excerpt from one of its chapters:
——————

It was during British rule that Hindu nationalism took birth. The most powerful movement, the Arya Samaj, began under the leadership of Swami Dayanand Saraswati (1824-1883). His call ‘Back to the Vedas’ received wide response, particularly in northern India. Amongst the Arya Samaj converts was the Punjabi Lala Lajpat Rai (1865-1928) who was both an ardent Hindu and a leader of the Indian National Congress. So was Bal Gangadhar Tilak (1856-1920) of Maharashtra who revived the cult of Ganapati and coined the slogan ‘Swaraj is our birthright’. In due course of time, Hindu militant organizations took birth.
The most important of these was the Rashtriya Swayamsevak Sangh (RSS) founded in 1925 by Keshav Baliram Hedgewar (1889-1940) in Nagpur. He propagated the cause of a Hindu rashtra, a Hindu state. He was anti-Muslim and also anti-Gandhi, because the Mahatma strove for equal rights for all religions. Hedgewar was succeeded by M.S. Golwalkar, who was followed by Balasaheb Deoras. Together, these leaders, all charismatic and all unashamedly communal, strengthened the organization through fascist propaganda, strict discipline and targeted social work among the Hindus during calamities like earthquakes and famines and during Partition.

By 1990, the RSS had over one million members, who included, among others, Atal Behari Vajpayee, L.K. Advani, Murli Manohar Joshi, Uma Bharti—the last three charged with the destruction of the Babri Masjid on 6 December 1992—and Narendra Modi, the present poster boy of the Hindu right who presided over the pogrom in Gujarat. The RSS was, and is, anti-Muslim, anti-Christian and anti-left. It could be dismissed as a lunatic group as long as it remained on the fringes of mainstream politics. Not any more. Its political offshoot, the Bharatiya Jan Sangh, today’s Bharatiya Janata Party, had only two MPs in the Lok Sabha in 1984, but by 1991 it had 117. Today, with its allies, it rules the country.

There are now several other Hindu organizations as, if not more, militant than the RSS. There is the Shiv Sena led by the rabble- rouser Bal Thackerey, an admirer of Adolf Hitler. He started with a movement called ‘Maharashtra for Maharashtrians’ aimed at ousting South Indians from Bombay. His mission soon changed to ousting Muslims from India. In the last decade or so he has spread his tentacles across the country and boasts of his sainiks taking the leading part in destroying the mosque in Ayodhya. Perhaps as reward he has his quota of ministers in the central government. Besides the Shiv Sena, there are the more mischievous Bajrang Dal and the Vishva Hindu Parishad, currently leading the agitation to build a Ramjanmabhoomi temple on the exact site where the now-destroyed Babri Masjid stood—no matter what the government or the courts of law have to say. This is typical. Most members of the extended Sangh parivar regard themselves above the law of the land. They have arrogated to themselves the right to decide the fate of one billion Indians.
———– 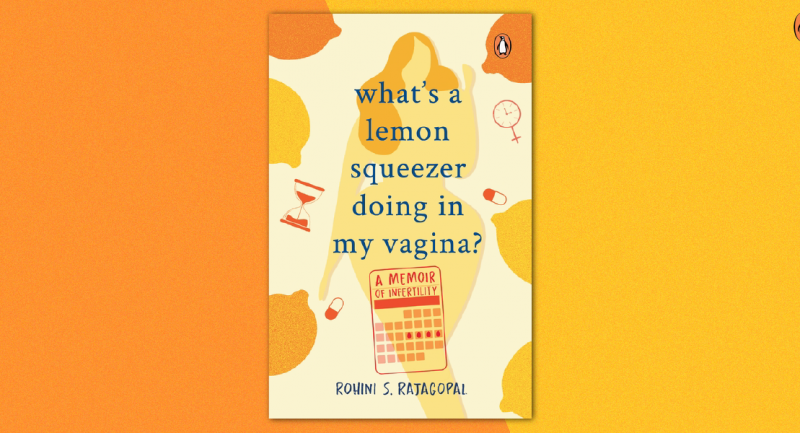 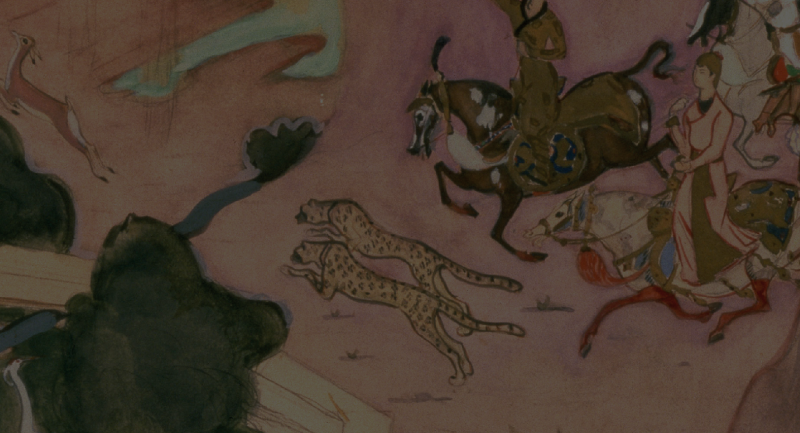 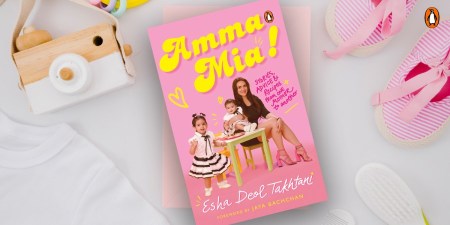