The Star of India – An Excerpt

From the glitz of Hollywood to the lush chambers of Indian royalty, The Star of India weaves a spirited tale of a strong-willed woman whose fate was deeply entwined with the momentous birth of modern India.

But this weekend, it would be just us.

It was low tide. I ran down to the water, planted my legs and felt the icy surf rush over my feet. Sporty rolled up his trousers and followed, capturing me in his arms.

As we walked along the hard-packed sand, he told   me of a boyhood passed in two worlds, the traditional one where he was a demi-god to his people and the modern one where he studied at Cambridge and lived with a freedom he could not know at home.

Does it feel confusing?’

His pace slowed. ‘I do need to change hats frequently.’ ‘Or turbans? Handsome, I’ll bet,’ I flirted, thinking how dashing he’d look in royal attire. A piece of dark red sea glass caught my eye. I picked it up and presented it  to

him with my head bowed. ‘Tribute, Your Highness.’

He studied the piece, rubbing his finger over its edges, holding it up to the light.

I was embarrassed. ‘It’s nothing really.’

‘Ah, but this is a jewel from the heart.’ The smile that had flickered across his face faded. ‘After a while, when one is surrounded by so much treasure, these things become commonplace.’ The smile returned. ‘Like pebbles on a beach.’ I glanced at the shoreline, trying to imagine such a life.

‘I will tell you the story of another gift,’ he said. ‘An ancient ruby, red as blood. It was brought to India by the Central Asian Mughal invaders and passed from father to son as a symbol of their rulership. You may know the name Shah Jahan?’

‘He built the Taj Mahal! For his wife who died in childbirth.’ That I remembered from my research in the library.

‘Before her death, Mumtaz gave him four sons. To prevent their eventual power struggle, Shah Jahan had the Mughal Ruby set in a special ornament, which he alone would place on the turban of his chosen successor. He would, in effect, maintain control of the “crown.”’

I paused, the surf numbing my feet, my ankles.

‘But this was not to be. After all, Shah Jahan had rebelled against his own father. And so it was with his sons, for the most ambitious was his least favourite; he was disrespectful and close-minded. To prevent the ruby from falling into his hands, the emperor bestowed it on a raja of Bengal who had saved his life in battle—the King of Koch, my ancestor. But with the gift came a prophecy: If ever he or his descendants ever lost control of this precious jewel, our family would fall.’ We set off, walking up the beach.

The curse Tony had mentioned. ‘How terrible. Don’t you worry about thieves?’

‘Not really. The ornament is kept with our everyday jewels inside a palace vault, protected by a high official. I wear it on ceremonial occasions.’

‘And you never will. Even our curses remain a secret,’ he said with a twinkle.

‘My lips are sealed.’

Sporty gave me a searing look. ‘I hope not.’

I leaned down and splashed him. ‘You said you’d never known a woman with a real job. But your mother ruled when you were young. Sounds like she had a job, too.’

He tipped his head. ‘Ma was an astute ruler, strong- minded and protective of our people. They revere her, love her.’

‘Ma is not shy about giving me advice.’ He grinned. ‘She travels quite a bit—friends all over Europe. She leads a different kind of life there. Freer. She is a fascinating woman with a keen intelligence and great style. I want you to meet her.’

‘I’d like to.’ His mother had telephoned his Beverly Hills Hotel bungalow from Paris a few times, and I’d heard them talk about political events back home.

‘When your film is over, we will fly to New York and you can show me around. Then I can show you Paris. How does that sound?’

Boris had hinted Sporty planned to invite me to India, but this was the first mention of travel plans. Giddy with fear and hope, I inhaled the sharp salty smell, gazing down at a ruffle of white foam. When I looked up, the sun had appeared behind his face. For an instant, I couldn’t see his features, only his golden aura. ‘I’ll check my datebook.’ I tried to be nonchalant. 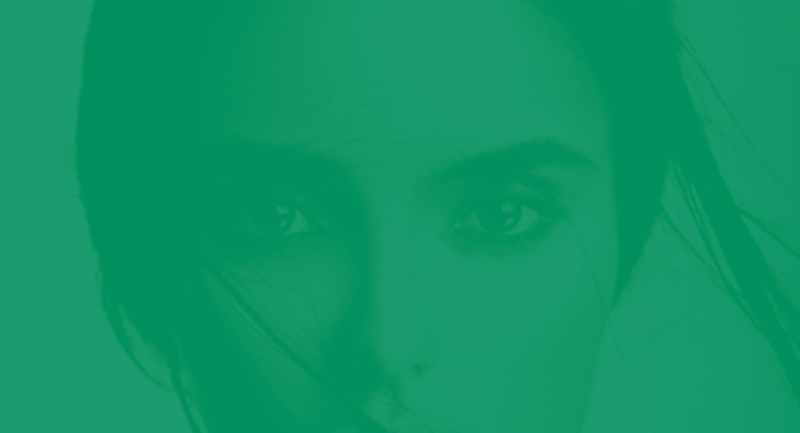 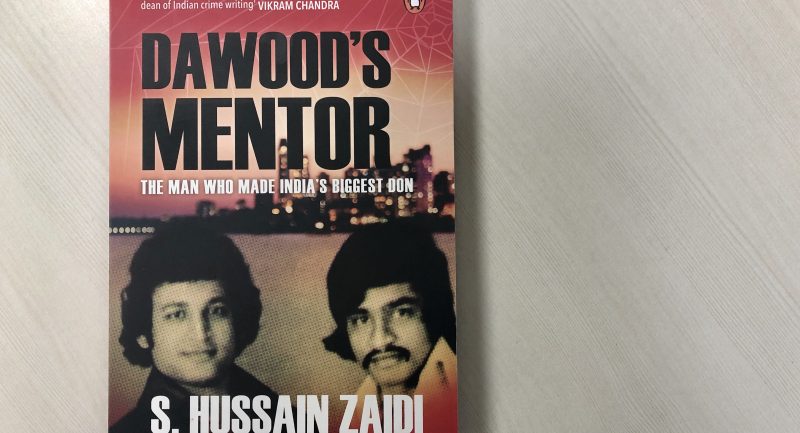 The Pathan Threat – an excerpt from ‘Dawood’s Mentor’ 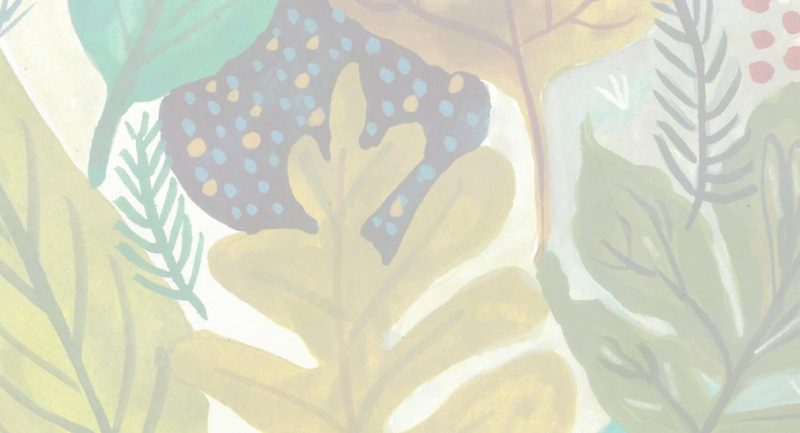