Indian culture has been greatly marked by foreign arrivals. As trade turned into colonial settlements, India would forever carry the remnants of that imperial history. This excerpt from The Incredible History of The Indian Ocean explores how some of these colonial advents set up European strongholds on Indian lands:

In 1580, the English sea captain Francis Drake returned to England after circumnavigating (travelling all the way around) the world. He brought back two things: one, a ship filled with Spanish booty and spices from the Indies, and two, information that the Portuguese hold on trade in the Indian Ocean region was not as secure as widely believed.

The English now decided that it was time to stake a claim on the spice trade. A fleet of three ships was sent out under the command of James Lancaster in 1591. The ships bypassed India and made directly for the Straits of Malacca. The English did not even pretend to trade but simply plundered Portuguese and local ships before heading back. On the way home, however, two of the three ships were wrecked in a storm and all the ill-gotten cargo was lost. The smallest of the three ships somehow limped back with just twenty-five survivors, including Lancaster himself.

In the meantime, the Dutch also sent out a number of fleets, which brought home much valuable cargo. Spurred on by this, English merchants decided to take another shot at sailing eastwards. Queen Elizabeth I was petitioned for a royal charter, a document that granted a right or power to a person or a group. On New Year’s Eve in 1600, the merchants set up as ‘The Company of Merchants of London trading into the East Indies’; we know this now as the East India Company (EIC). Dutch merchants similarly banded together to form the United East India Company (also known by its Dutch initials, VOC).

… The English soon set up modest warehouses in Machilipatnam on the Andhra coast, Hugli in Bengal and Surat in Gujarat. As business grew, the EIC decided that it was necessary to build fortified settlements that could be defended against both Indian rulers as well as European rivals. The first of these was Madras (now Chennai). A small strip of coastline was acquired from the local ruler in 1639 by the EIC agent Francis Day. It was an odd choice as it was neither easily defensible nor did it have a sheltered harbour. Ships had to be anchored far from the shore and boats had to ferry people and goods through heavy surf. It was not uncommon for boats to overturn and cause the loss of life and property. Nonetheless, the English built a fortified warehouse here and christened it Fort St George.

The next major settlement was Bombay, which was acquired from the Portuguese as part of the dowry when King Charles II married Catherine of Braganza. The group of small islands was leased to the EIC in 1668 for ten pounds per annum. Unlike Madras, it already had a small but functioning settlement and also a good harbour. As a naval power, the English would have found its island geography easier to defend and a more substantial fort was built on the main island, in the area still known as ‘Fort’. A series of smaller fortifications were also maintained at various strategic points.

The third major EIC settlement was built in Bengal. Yet again, the decision was taken because the English found their position in the old river port of Hugli untenable due to conflicts with the Mughal governor. When peace was finally declared after an abject apology from the English, they were allowed to return and set up a new establishment. In 1690, the EIC’s agent Job Charnock bought the rights to three villages from the local landlords for 1300 rupees. This is how Calcutta (now Kolkata) was founded. The English soon built Fort William—this is not the star-shaped eighteenth- century fort that is used today as the Indian Army’s eastern headquarters but its predecessor, which was built on the site now occupied by the General Post Office. Nonetheless, the proximity of the Mughals and later the Marathas made the EIC directors in London nervous. The humid, swampy terrain, moreover, took a heavy toll on the Europeans and even Job Charnock died within three years of founding the outpost. It is worth mentioning that each of the above EIC settlements soon attracted a sizeable population of Indian merchants, clerks, labourers, sailors, artisans, mercenaries and other service providers. Thus, Madras, Bombay and Calcutta each developed a thriving ‘black town’ where the Indians lived.

The English were not the only Europeans building trading posts during this period. The French East India Company, a relative latecomer, would build a number of outposts including a major settlement in Pondicherry (now Puducherry). This was established right next to the Roman-era port of Arikamedu. Pondicherry would remain a French possession till the 1950s and still retains a strong French flavour.

Through The Incredible History of The Indian Ocean, Sanjeev Sanyal has created a comprehensive channel into understanding the maritime history of our country, and the events that have shaped its culture. 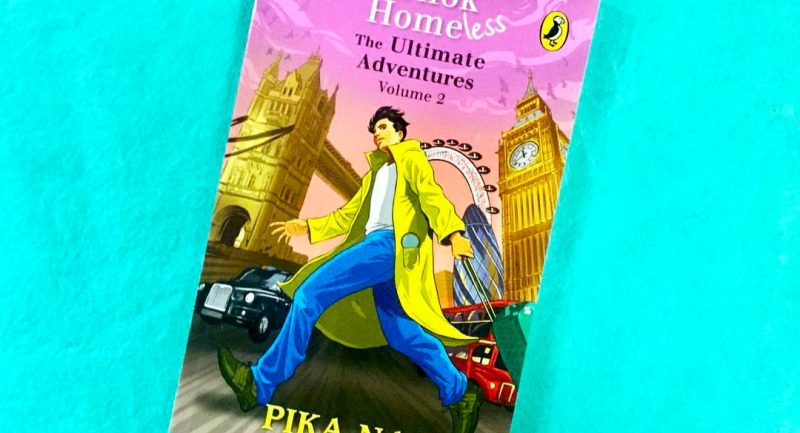 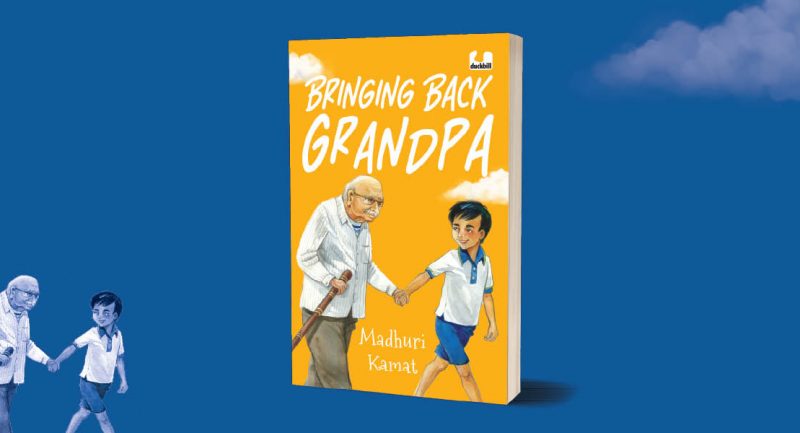 Is there a proverb your grandparents use often? 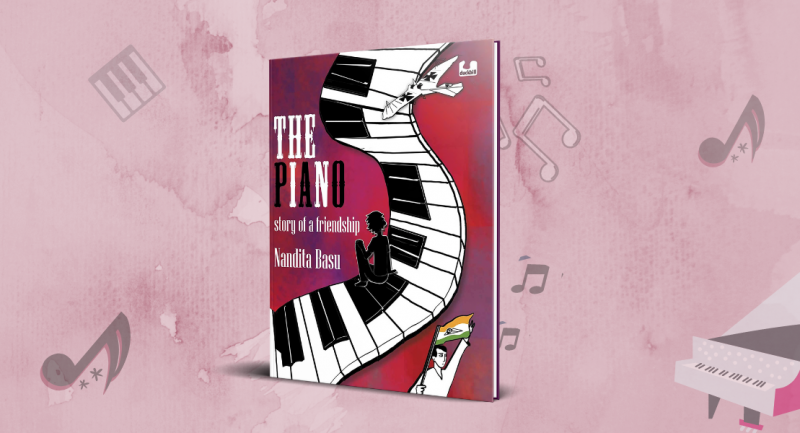