‘In terms of courage of conviction and strength of character, Mrs Jinnah remains a role model for every man and woman who cherishes freedom.’

If Joan of Arc and the Rani of Jhansi are known for their rebel spirit, physical beauty, love of freedom, hatred for the British and deaths at a young age, Mrs Jinnah fits seamlessly into their ilk. Ruttie Jinnah, Mohammad Ali Jinnah’s wife was a fierce nationalist in her own right, and a proactive political companion to her husband.

From Saad S. Khan’s biography, Ruttie Jinnah we extract quotes that show her feminist side.

‘Among the top Indian leadership from the turn of the century to around the time of the First World War—including Gopal Krishna Gokhale, Bal Gangadhar Tilak, Motilal Nehru and Jinnah, for instance—Mrs Jinnah was the only politically active and publicly visible wife of any leader.’

‘At South Court, Sheela Reddy argues, Mrs Jinnah was the ‘passionate participant of political discussions, the organizer of all dinners at the home to facilitate these plans, a cheerleader for Jinnah and his acolyte, all rolled into one’. In fact, it was not only about Jinnah’s political meetings with other leaders that Mrs Jinnah was party to—he loved to discuss his political ideas with her first.’

Mrs Jinnah would support her husband through the hustings during the elections to the Central Legislative Assembly; she would accompany him to Delhi and Simla during legislative sessions; and, most unusually for those conservative times, she would sit in most,

if not all, of the public meetings on the stage beside her husband, as well as attend closed-door political meetings at home.’

‘…All these facts lead us to a better appreciation of her indirect political role in charting Indian history, through her influence on her husband during these years of camaraderie—one that would outlive her own life or, for that matter, Jinnah’s. But for this influence that she wielded over Jinnah, Mahatma Gandhi, who is not otherwise known for corresponding with any spouse of a political leader of the time, would never have written to her to win her support for his ideas.’

‘…it was not just Jinnah who was the leader of the Muslims, but Mr and Mrs Jinnah together who led the community—as its first couple.’

‘First and foremost, Mrs Jinnah was the political lieutenant and adviser of her husband, joining him in his engagements with the British government, at interactions with the Congress and the Khilafatists, and, of course, in his political activities as head of the All India Muslim League.’

‘Ruttie’s decision to marry Jinnah owed a lot to his politics, which is what had mesmerized her in the first place. Hence, her participation in Jinnah’s political activities began from Lucknow, well before their marriage. Despite her father’s opposition, the young Ruttie attended the joint annual sessions of the Congress and the Muslim League, held in the city in December 1916.’

‘Mrs Jinnah had the nerve to not stand up to greet the viceroy at functions. ‘He is a man, after all!’ she would say, implying a lady was not required to pay respect by standing up for men.’

‘She ordered a British police officer on Hornby Road who had kicked an old woman—a street vendor—to put back all her strewn fruit into the latter’s basket. From the policeman, who was the smallest instrument in the colonial administration’s coercive authority, right up to the viceroy himself, Mrs Jinnah refused to be intimidated by anyone.’

‘Mrs Jinnah’s dress sense was so marvellous that she became a trendsetter in India. The ‘Indian blouse’, her signature combination with the sari, became a fashion statement in the country, and continues to be even today. She was also the first notable Muslim lady to be seen out of purdah, and this boldness of appearance influenced other Muslim women decades down the road to come out of the veil and take active part in the Muslim separatist struggle. This does not mean that her dresses were in any way explicit. By any contemporary sartorial standards, her dressing was more demure than daring.’

Read Ruttie Jinnah to get an incisive look into Ruttie’s life and legacy – and get a novel and fresh understanding of Jinnah and the freedom movement. 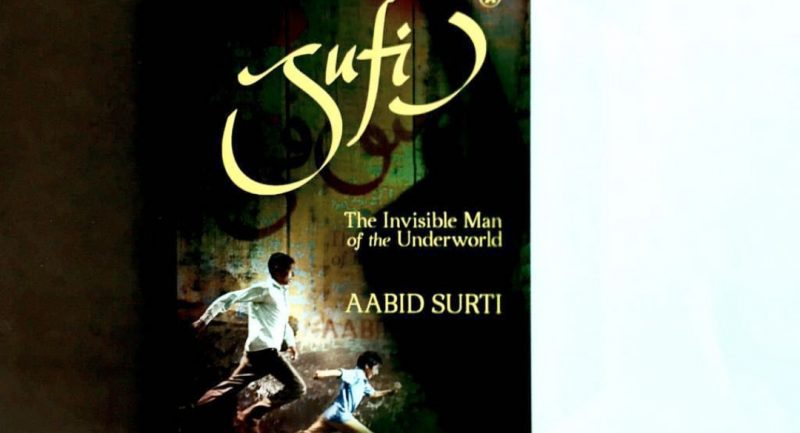 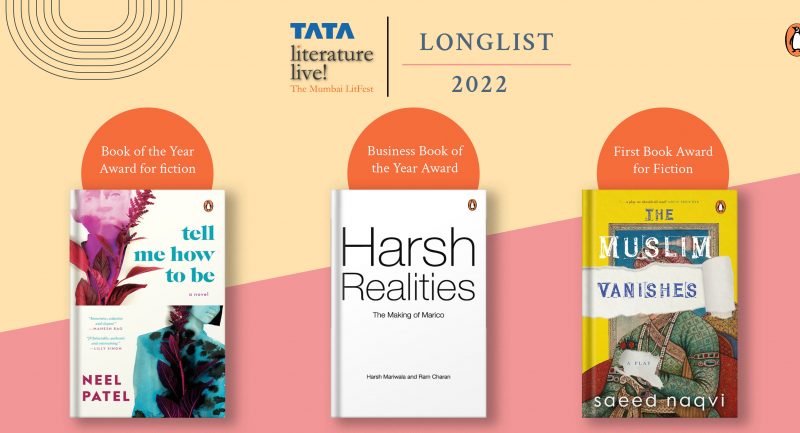 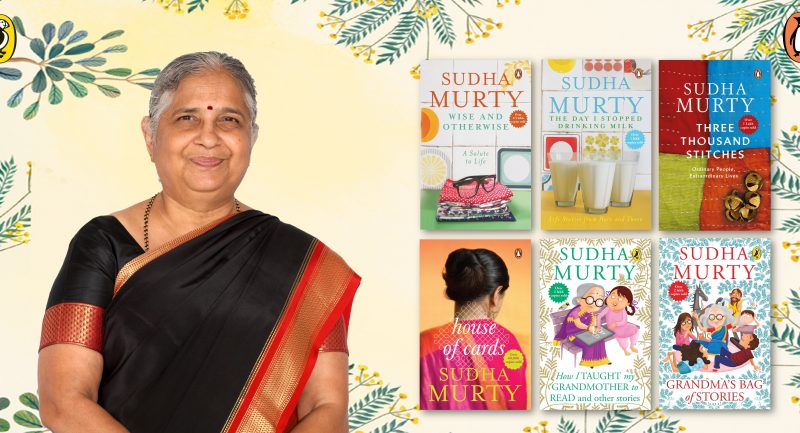