The Yogini- An Excerpt

With her days split between a passionate marriage and a high-octane television studio job, Homi is a thoroughly modern young woman-until one day she is approached by a yogi on the street. This mysterious figure begins to follow her everywhere, visible only to Homi, who finds him both frightening and inexplicably arousing.

Read an excerpt from The Yogini below:

It was late into the inflated night when she returned to her senses for the first time. She found herself standing by the door of a train compartment, holding the handles and swaying with the train as it hurtled along. Her body lurched alarmingly from side to side. She was leaning forward perilously. She would fall out of the train at any moment.

Was it time, then? she wondered. Was this how she and her fate were to be separated? Was this, finally,what fate had written for her?

The tracks seemed to howl fiercely at her when she looked down. Sparks flew from the friction of steel against steel. All she had to do was loosen her hold for everything to end.

Rattling a thousand chains, her soul cried out, Freedom! Freedom!

And she decided to jump. But then someone gripped her elbow. She didn’t turn around. There was no need to, for she knew who it was. She could see the hand clamped on her arm – the wrist encircled by rosary beads. A copper band, an iron chain, a red thread, chunky amulets. He scavenged for all sorts of things to slip around his wrist. Mounds of grime were gathered beneath his long nails. She raised her eyes to look – not behind her, but ahead. There was no beginning, no end, only a train passing through an endless expanse. No artificial lights shone now – the world beyond was lit generously by the moon, its beams crystallised in pools of water in the fields, the light magnified a million times by the reflections. The train raced through a silvery kingdom. Her heart was disproportionately heavy – but she no longer had cause to be sad or angry.

An icy current whispered in her ear, ‘Homi! Homi! Empress?’

How much closer, man with the matted locks? Haven’t I already given you the right to claim me? So many thoughts flow through my head, but not one of them will lead to anything tangible. Not one will leave a physical imprint on the planet. Such notions, only some of which I embrace. I let go of the rest, to ensure that you have no power over me – neither over the causes of things happening to me, nor over their effects. Not even over the merging of cause and effect, because both are mechanical in my life, just as you are, an automaton. This is my final observation about existence. There is no such thing as free will here. No fundamental independence. I have long accepted that I have a natural fate in this world, a human being’s fate. I am no one, fate is everything. You are everything. This way, I can be closer to you too, can’t I?

These thoughts ran through her head, but she wished, too, to escape, to be free. A strange force took hold of her. She jerked her arm out of his grasp, and, the very next moment, whirled around to strike at the figure with the matted locks. With all her strength she lashed out at him, hoping that the impact would throw him off the train.

Following the inexorable pull of tradition, the mystic forces that run beneath the shallow surface of our modern existence like red earth beneath the pavements, The Yogini is AVAILABLE NOW!

An Excerpt from Lee Child's "Past Tense" 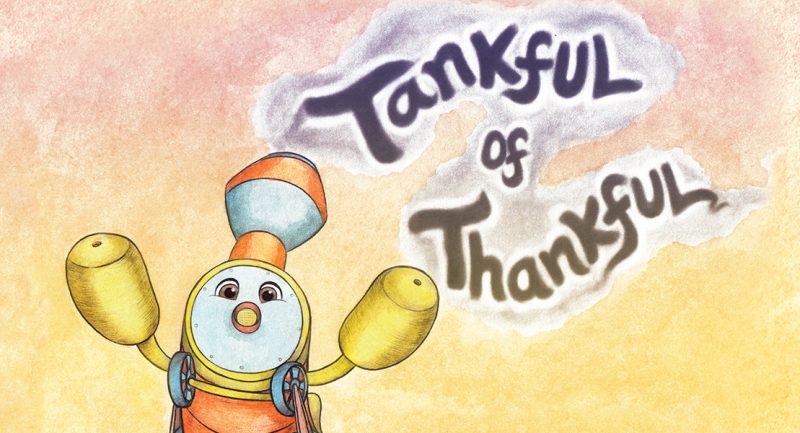 The Importance of Teaching your Child to be Grateful 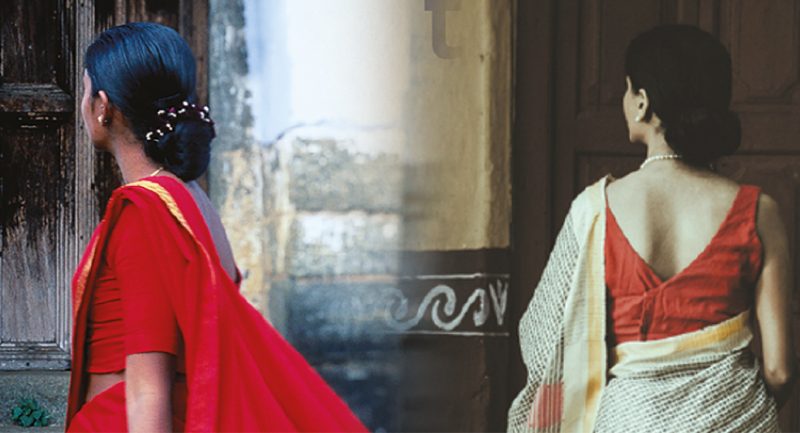