This book on start-ups keeps it real

In a world of several success stories, many starry-eyed, entrepreneur aspirationals buy books and watch numerous videos on what formula will make their own start-up stick. It takes a real expert like author Dhruv Nath, to know that the real lessons come from a comparative study of what worked and what didn’t. Compiling the journeys of the ideas that saw the light and went beyond, as well as those which ended before they even began, The Dream Founder is a must-read on what happens after the lightbulb switches on.

You can get your copy now from the nearest bookstore or visit Amazon to order. 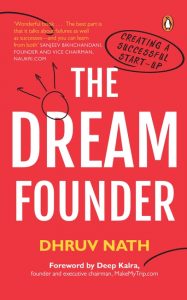 One More Book on Start-Ups? Why?​
​Good question. There are several books on start-ups out there. Just get on to Amazon or Flipkart and you’ll see lots of them. So, why did I write one more?​

Well, for a start, most of the books in the market talk about American start-ups—the Facebooks, the WhatsApps, the Ubers and the Airbnbs of the world. But hang on—aren’t you planning to create a start-up in India? In which case, you would want to learn from Indian start-ups, wouldn’t you? Sure, you can learn from Airbnb and Uber and all the rest of them—and you should. But isn’t it far more important to learn from companies in the Indian context? All of us are aware that the Indian environment is very different from what exists in the western world. Most western countries, such as the US, are developed. We are a developing country, which clearly means that both the opportunities and constraints will be different. Small-town and rural India—often called Bharat—offers a huge, untapped market, with no parallels in the west. Language is a major issue, with the future perhaps belonging to start-ups that cater to vernacular languages. I can go on and on, but I’m sure you get the idea. While you should learn from start-ups in the US, it’s much more critical to learn from start-ups in India. And that’s why this book is all about Indian start-ups. One of the few in this category.​

Next, even if you were to look at the Indian books out there, all of them talk about huge success stories, such as Byju’s, Flipkart, Paytm and Ola Cabs. Whose founders are spoken about in hushed whispers, even at paan shops. And, of course, in bars, with alcohol warming the insides. I’m sure you would want to learn from these phenomenally successful guys. But let me ask you a frank question. Can you really identify with such start-ups? These aren’t start-ups any more. They are giants—in many cases, multinational giants. Who do you really identify with? The smaller guys, isn’t it? Those fledgeling start-ups which are just a few years old and are perhaps facing the same problems that you are. Wouldn’t you also want to listen to the founders of these young start-ups? Of course you would!​

So, which ones do we discuss in this book?​

Aha, that’s the best part. We discuss both. On the one hand, the book has stories about young start-ups which you can identify with. But it also has advice from the real giants in the business—the likes of Sanjeev Bikhchandani of Naukri.com, Deepinder Goyal of Zomato, Dr Annurag Batra of BW Businessworld and Meena Ganesh of Portea Medical. And then, we also have a highly successful investor—Sushanto Mitra of Lead Angels. They have all been happy to share their gyan, which I’ve promptly included in this book. So, you are in the happy position of learning from both the big guns and the smaller guys. And that makes this book truly unique.​

But it gets even more unique, so do read on. You see, you can get lots of write-ups about start-ups that succeeded. Stories about their founders are plastered all over the Internet, the TV, the papers and, in fact, on virtually all kinds of media except possibly posters on public toilets (thank god!). But what about those that failed? Shouldn’t you be learning from them as well? To take an analogy from the film industry, if you want to be an actor, it is good to learn from Amitabh Bachchan. But isn’t it even more important to learn from those who came from their villages to try their luck and are still pottering around as extras in Bollywood? Or worse, those who got fed up and went back to their villages?​

Agreed? So, how often have you read about failures? How often have you heard founders bragging, ‘You know, I’m really proud of the fact that my start-up was a failure, and I’d be delighted to have this come out in print’? Never happens, does it? Obviously, no one talks about failures. These things are never written about, which means you don’t learn from them.​

And that, ladies and gentlemen, is where this book gets really exciting. As I mentioned earlier, I have spent several years with young founders, investing in their start-ups as well as mentoring many of them. There have been some really successful founders, but there has also been a fair share of failures. And I decided, in all my wisdom, to write about both the successful guys as well as the failures. Founders who were simply not able to build and grow their start-ups. And whose stories have remained under wraps and, therefore, unavailable to mankind. Of course, in some cases, liberal doses of alcohol—duly funded by me—had to be supplied to get these founders to open up.​

And that, ladies and gentlemen, is what makes this book really, really unique!​ 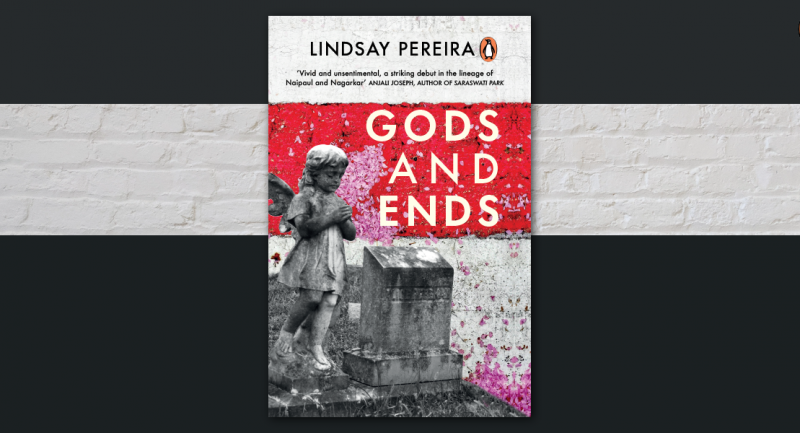 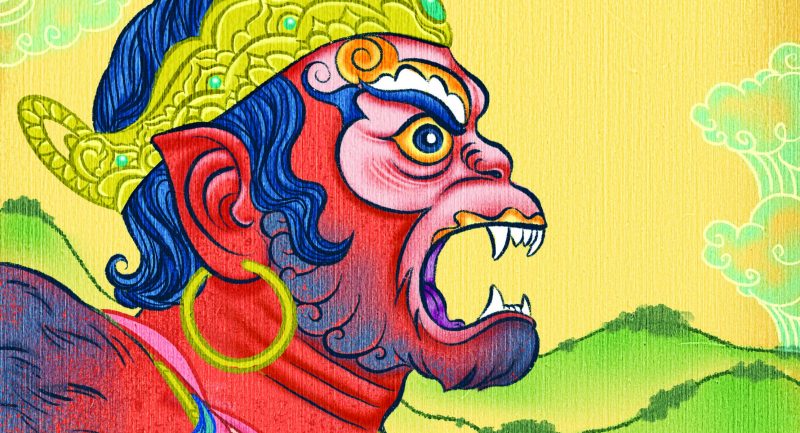 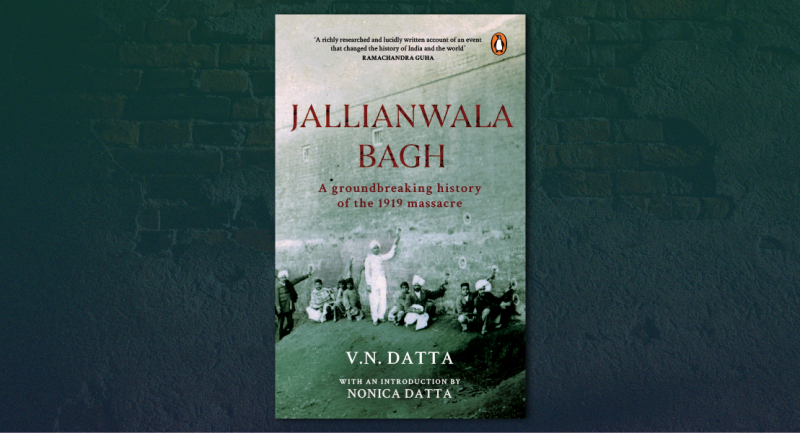