In 1959, the Dalai Lama escaped from Tibet into India, where he was granted refuge. Few know about the carefully calibrated operation to escort him safely from the Indian border.

Political officer Har Mander Singh successfully managed this operation, and kept diary entries of his time. His niece, Rani Singh, brings to the fore the story that forever changed relations between India, China and Tibet in An Officer and His Holiness.

India’s relationship with its neighbour China was quite troubled back in the 1950s. The excerpt below, taken from Rani Singh’s book, presents a glimpse into how this troubled backdrop became a precursor to His Holiness the Dalai Lama’s escape and refuge into India.

The key reason for the disagreement between India and China was that contrary to India’s perception of matters, the Chinese saw themselves as leaders of the new world order. They therefore expected— indeed demanded—the prestige, respect and servitude that went along with it.

When China overran Tibet, partly as a way of securing its western flank, India did not react. Instead, elephant-like Delhi sat and waited patiently for the aggression to abate.

It did not. Instead, it grew in intensity.

During the 1950s, Chinese premier Zhou Enlai had been on two ‘goodwill’ visits to India. But Zhou Enlai’s polite gestures at diplomatic meetings had not stopped him from laying claim to India’s vulnerable northern flanks outside of these discussions: Ladakh and territories in the NEFA, now known as Arunachal Pradesh. Moreover, China was eyeing Barahoti in Uttar Pradesh, just south of Tibet. Indian troops were based there, and when Chinese soldiers tried to cross the southern border into India, the elephant finally protested. But the dragon did not blink.

In the late 1950s, China denounced the McMahon Line, challenging its international validity. At the end of that year, Zhou Enlai visited Nehru in India with soothing words, assuring him that the border issue with Tibet would be resolved peacefully. In that same meeting, China also recognized the Indian boundary with Burma.

By that time, Chinese soldiers were actually in Barahoti and had marched ten miles into Indian territory. The latter had taken too passive a role and now sat helpless as the dragon advanced, fired up. The following year, talks took place between the two countries. China was persuaded to withdraw its military but left its civilians in the territory.

In January 1959, Zhou Enlai formally claimed Ladakh and NEFA for his country, giving orders for his command to be reflected in Chinese maps.

Just four years earlier, India had formally handed over control of communication services in Tibet to China. When the Tibetan Buddhist leader, the Dalai Lama, asked Nehru for refuge in India because of increasing Chinese pressure on him and the Tibetan people, Nehru who was balanced precariously on a political tightrope, chose to side with Peking and refused the request.

By March 1959, the eyes of the world were on the highly charged power plays. Following a crackdown on the Tibetan capital of Lhasa by the People’s Liberation Army (PLA), the Dalai Lama managed to escape possible capture and containment. He again sought refuge in India.

An Officer and His Holiness presents extracts from  Har Mander Singh’s diary entries, detailing some escape plans for the Dalai Lama. Full of never-seen-before pictures and account of this operation, the book also presents a relevant and comprehensive overview of socio-political relations between China, India and Tibet today. 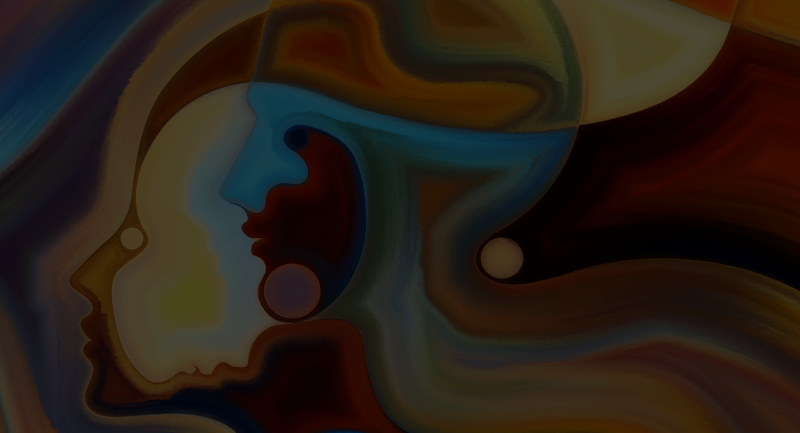 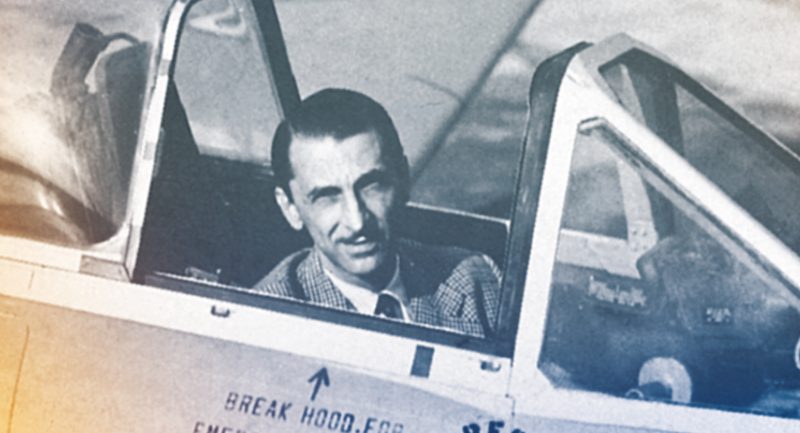 Beyond the Last Blue Mountain by R.M. Lala – An Excerpt 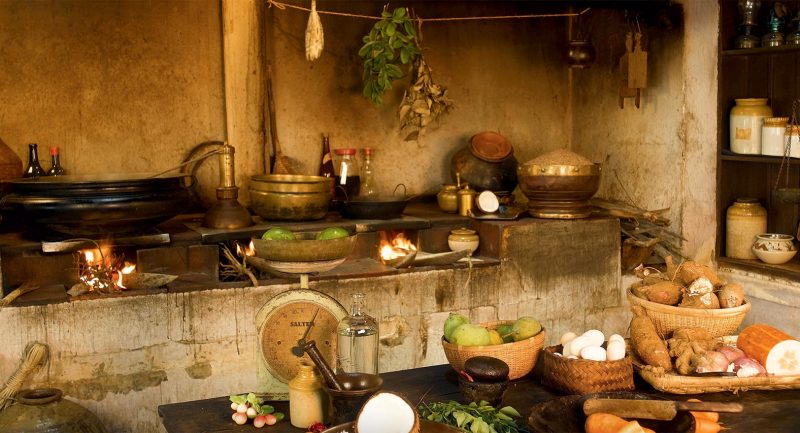 The Beginnings of the Syrian Christian Kitchen in Kerala