Try Something Different; June Reads for you

With the new month comes a number of new books across various genres. How about you leave the comfort of your favorite subject and try something new? From politics to mythology, business, love and fun fiction, we have a range of options for you!
Here is the list of books to look out for this June.
Goodbye Freddie Mercury

Nadia Akbar’s audacious debut has all the makings of a cult novel-parties, drugs, mysteries, love triangles, political intrigue and power struggles-but its lush, sexy writing has the assuredness and precision of the most acute style of our time. Told in alternating voices and brimming with sharp observation, Goodbye Freddie Mercury hits the rocks and trails atwist.
For Reasons of State: Delhi Under Emergency

In For Reasons of State, two staff reporters at the Patriot have supplied first-hand evidence of the ruthlessness with which people’s homes were torn down and the impossible resettlement schemes introduced. Part reportage and part human stories, this definitive volume evokes the life and times of the Emergency and how it unfolded, and remains perennially relevant.
Kannur: Inside India’s Bloodiest Revenge Politics

Kannur, a sleepy coastal district in the scenic south Indian state of Kerala, has metamorphosed into a hotbed of political bloodshed in the past few decades. Even as India heaves into the age of technology and economic growth, the town has been making it to the national news for horrific crimes and brutal murders with sickening regularity. Ullekh’s investigations and interviews reveal a bigger game at work involving players who will stop at nothing to win.
Shekhar: A Life

On the night before he is to be hanged as a political prisoner, Shekhar finds himself drawn into a vortex of scattered memories–flashes of childhood angst and youthful love amidst days of high idealism and constant struggle against the British Raj. Enveloped by his past and wracked by a tumult of emotions, he muses on the philosophical questions that have consumed him and the ideological fervour that has led him to his inevitable fate. And as the appointed hour approaches, he must reconcile himself with who he has become and what he truly stands for.
Prison Days and Other Poems

Agyeya was jailed as a revolutionary by the British authorities in the early 1930s-an experience that indelibly shaped his literary output. The verses in this collection vividly conjure the horror and tedium of imprisonment: the sound of iron gates clanging shut and the shadows cast by the bars of a cell. But Agyeya’s vision never descends into bleakness.
Requiem in Raga Janki

Based on the real-life story of Hindustani singer Janki Bai Ilahabadi (1880-1934), Requiem in Raga Janki is the beautifully rendered tale of one of India’s unknown gems. Moving from Hindustani classical music’s earliest times to the age of the gramophone, from Tansen’s mysticism to Hassu Khan’s stringent opposition of recordings, this is a novel that brings to life a golden era of music through the eyes of a gifted performer.
Familiar Strangers

Priya and Chirag are like several other modern couples, living life at breakneck speed, unknowingly stuck in the rut of a marriage that is obviously dying, if not already dead. But things start to change when Priya’s position in Chirag’s life is threatened by his past-his ex-girlfriend, who returns when they least expect it. A third person’s entry into their marriage awakens emotions that have been dormant for too long. But is it too late? Is the damage beyond repair?
Little Things

You don’t need big things to happen. A little love, a little togetherness and a little happiness are all you need! Unpretentious and honest, this book offers a peek into the life of a young couple who knows how to find meaning in the ‘little things’. Adapted from Dice Media’s immensely popular web series by the same name, Little Things is both delightful and entertaining.
Games Customers Play – What they don’t tell you about buyer-seller relationships

Business has been an endless series of games played by buyers and sellers-with one difference. Both sides could win at the same time. In Games Customers Play, Ramesh Dorairaj shows you how to spot such games and change the rules to your advantage. So that it doesn’t matter what the deal is, you will always win!
The Two Minute Revolution: The Art of Constantly Creating Value in Business

Unlike usual business books, The Two-Minute Revolution provokes you to think big-about innovation as well as excellence in on-the-ground execution. Insightful and packed with fascinating examples-from creating and launching Maggi Noodles to spearheading the highly effective Jaago Re campaign for Tata Tea-this book suggests tried and trusted strategies for building extraordinary brands.
Storywallah

In 2011, the screenwriter, lyricist and journalist Neelesh Misra started mentoring a handpicked group of writers called the Mandali. These were men and women of all ages, backgrounds and dispositions.  Translated for the first time in English, this collection represents the Mandali at the height of its powers. These are fresh, untamed voices aided and abetted by a master storyteller.
The Most Dangerous Place: A History of the United States in South Asia

The definitive history of US involvement in South Asia, The Most Dangerous Place presents a gripping account of America’s political and strategic, economic and cultural presence in the region. By illuminating the patterns of the past, this sweeping history also throws light on the challenges of the future.
Me Against the Mumbai Underworld

Me against the Mumbai Underworld is the story of Isaque Bagwan, three-time recipient of the President’s Police Medal for Gallantry and a small-town boy who pursued his big-city dreams and ambitions as an upright police officer. His life, which has captured the imagination of many writers and filmmakers, is presented here with all its gut-wrenching details. 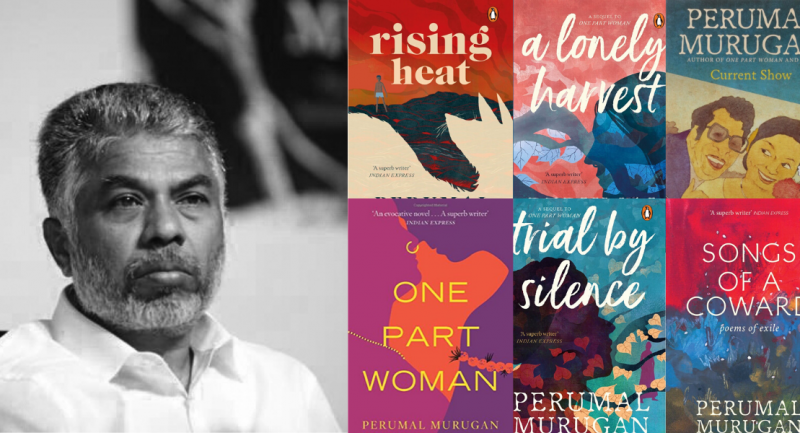 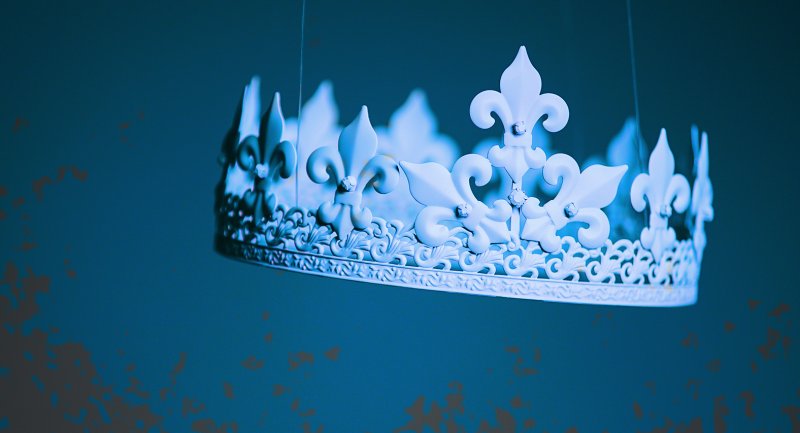 5 reasons why Undercover Princess by Connie Glynn should be the next read for you. 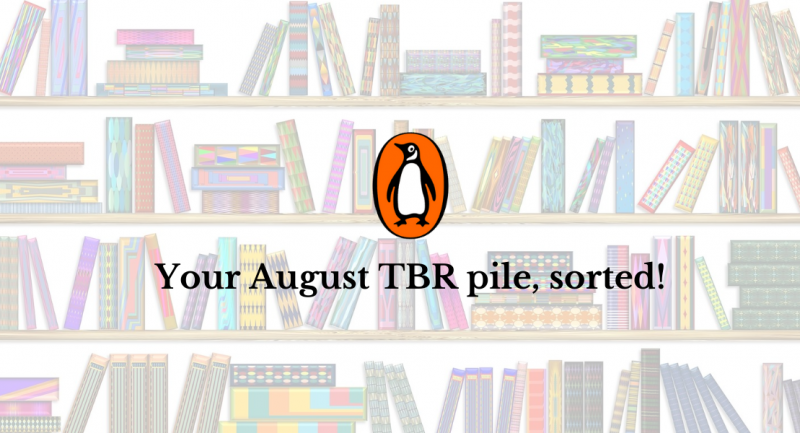 August reads for you!