It is deeply unfortunate that it took a pandemic and its damage to make us realise what we should have known from the very beginning – we owe our environment sustainable and responsible use. No man is an island, and certainly not when it comes to the natural world. Deanne Panday, in her book Balance, takes a deep dive into the climate crisis and the depth of human complicity in the destruction of our natural world.

The climate of the world has seen a drastic global change merely over the past few decades. We have arrived at a point in the Anthropocene where the damaging impact of human footprint has become irreversible. The increased emission of carbon dioxide has increased health risks and long-term respiratory damage. One living in a metropolitan city is no stranger to this – checking the AQI levels of our cities and towns fills us with dread, and yet this dread remains insufficient in motivating us to radically change our lifestyle.

The increase of greenhouse gases such as carbon dioxide and methane has resulted in heat waves, where days are getting hotter. Extreme heat can lead to more droughts and hot, dry conditions can, in turn, spark off wildfires. We have recently seen devastating fires in Australia and California. Heat waves lead to drought, which would translate into food scarcity and eventually famines especially in countries reliant largely on agriculture.

The ozone layer has not been an exception in the damage done to the natural environment of the planet. While in the stratosphere it absorbs ultraviolet rays from the sun, the story changes closer to ground. Ground-level ozone is emitted from industrial facilities and electric utilities, motor-vehicle exhaust, petrol vapours and chemical solvents. Breathing ozone can result in chest pain, throat irritation, coughing and congestion. More ozone is formed in summer because there is more ultraviolent radiation from the sun then. It has been estimated that ozone mortality will be more pronounced in India and China, eastern United States, most of Europe and southern Africa.

Covid-19 is not the only that will plague our lives. Other climate sensitive diseases like cholera, malaria, the West Nile virus etc are expected to magnify. According to the Intergovernmental Panel on Climate Change, the rise in temperatures, along with an increase in population, could put many more people at risk of being infected by it. The reproductive, survival and biting rates of the Aedes aegypti mosquito species, which carries dengue, are strongly influenced by temperature, precipitation and humidity. Mosquitoes are cold-blooded creatures and seek out warmer environments to regulate their body temperatures.

Greenhouse gases also have an impact on the spread of infectious diseases, since they affect rainfall and temperatures. Higher greenhouse gas emissions also impact nutrients in food – A higher carbon dioxide concentration reduces nutrients such as proteins, vitamin A and folate, which are already in short supply for lakhs of people around the world.

Fertilizers are also responsible for several health disorders. Algal and cyanobacterial blooms produce toxins that are harmful to wildlife and humans. Warmer ocean temperatures and precipitation promote their growth, and their main ingredient is nitrogen. The heavy use of nitro-based fertilizers to grow our food causes a range of illnesses in human beings, such as headaches, vomiting, diarrhoea, numbness and tingling.

The planet we inhabit now is vastly different from the one that existed even thirty years ago. The deterioration has been incredibly rapid. At this point, where restoration might be an option anymore, it is high time we at least begin the process of mitigation instead of myopically pursuing personal comforts. 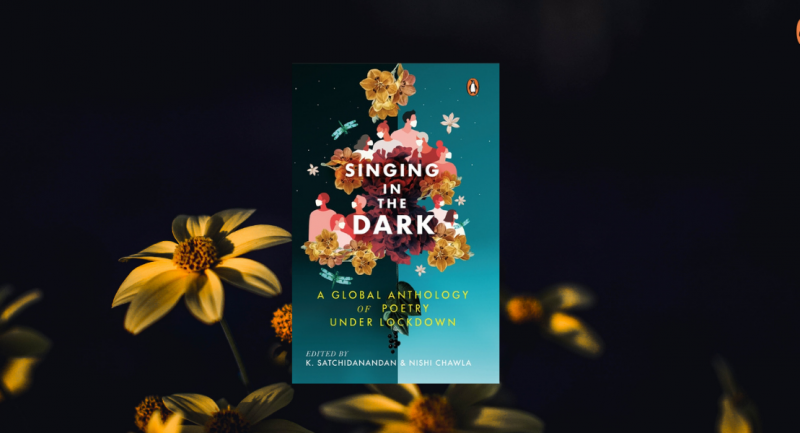 Poetry in the times of things falling apart 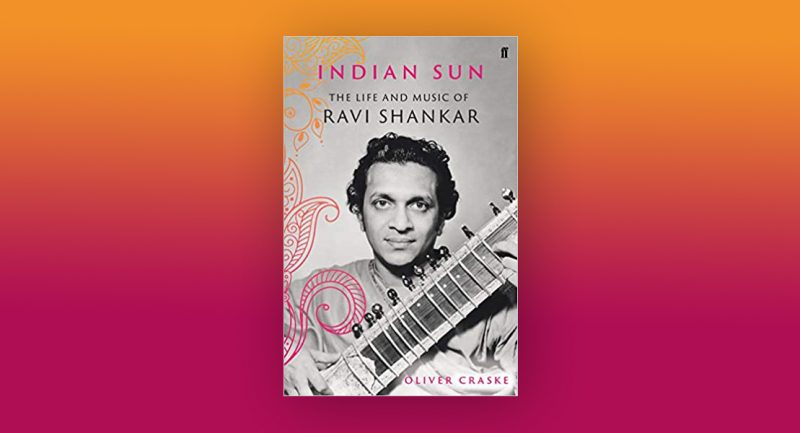 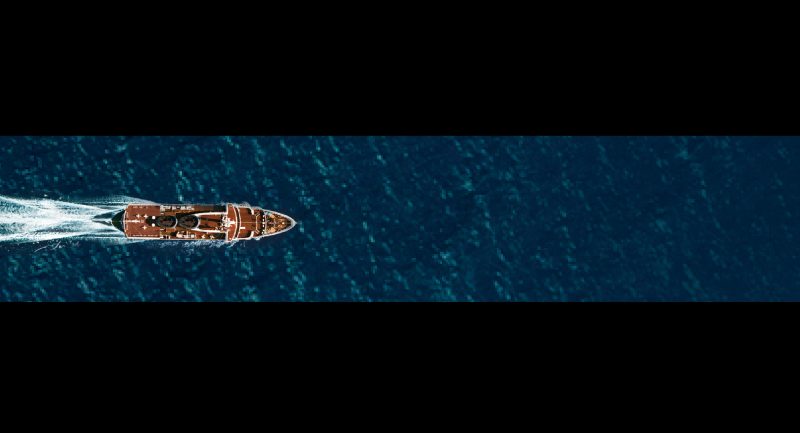