If you’re looking for a real glimpse into the history of Tata, here is an exclusive excerpt from the first and only authorised biography on the Tata Group. This book includes the Tata-Mistry legal battle, exclusive interviews with Ratan Tata, and never-before-seen photographs of the Tata family.

Ratan was not anxious to give up the freedom he found in America, but he did want to get out of the cold, which he ‘never did get used to’, complaining that he ‘couldn’t ever feel warm enough’. Vowing that he ‘would never live in a cold climate again’, he left Ithaca as soon as his coursework was completed, but instead of returning to India, he headed out to Los Angeles, where he moved to an apartment complex, complete with swimming pool. He intended to use his architecture degree to get a job in the area and, eventually, to set up as an American architect. He had no intention of returning to India. However, his grandmother, Lady Navajbai, fell critically ill and called for him. He could not resist flying back to India to be with her. He had an American girlfriend at that time who was to follow him to India but never did. Lady Navajbai survived the crisis, but her health continued to deteriorate, and Ratan found himself extending his stay in India.

In later life, Ratan spoke of having four serious girlfriends in his life and ‘once even got engaged, but broke it off before the cards could be printed’. But he never married, and the absence of a spouse and children has, over the years, caused some to speculate about what motivates this incredibly motivated man. The bond he felt with Lady Navajbai was strong enough to pull him out of Los Angeles and back to India, and after a short period of time, he got drawn into working in the Tata organization. It was one of those emotionally-driven decisions. As for avoiding marriage, it could well be that the example of his parents’ unhappy union made him gun-shy. What had moved Ratan to leave America and return to India to begin a career in the Tata organization? It was certainly not what he had trained for at Cornell. Nor, he once said, was it the money. ‘Perhaps,’ he offered, ‘the challenge’ was sufficient to have motivated his career. Yet, he mused, ‘If I had an ideological choice, I would probably want to do something more for the uplift of the people of India. I have a strong desire not to make money but to see happiness created in a place where there isn’t.’

When Jamsetji Tata’s nephew and Tata chairman Nowroji Saklatwala died in 1938, the chairmanship passed to Jehangir Ratanji Dadabhoy Tata-JRD-the son of Jamsetji’s cousin. Born in Paris to Ratanji Dadabhoy Tata and his French wife, Suzanne Briere Tata, JRD received a cosmopolitan education in India, London, Japan and France. A French citizen, he served a year in the French Army and became passionate about flying-as Ratan was. In 1929, he earned the first pilot’s license issued in India and just three years later founded India’s first commercial airline, Tata Airlines. (It would become Air India after World War II, and from 1986 to 1989, Ratan would serve as its chairman.)

Lady Navajbai’s summoning of Ratan to return to India was soon followed by JRD’s formal invitation to join the firm. In accepting, Ratan wrote that he would ‘attempt to express my thanks by serving the firm as best as I can, and…do all I can to make sure that you will not regret your decision’.

Ironically, more than sixty years later, this was likely one of the reasons he realized that allowing Cyrus to remain chairman of Tata Sons would be the wrong decision.

Ratan did not begin his Tata career in a corner office. In 1962, he was sent to work in Jamshedpur, in the factory of Tata Engineering and Locomotive Company-TELCO-and, after six months, was transferred to what was then called Tata Iron and Steel Company Limited (TISCO). Here he spent two years on the shop floor, shovelling limestone and tending the blast furnace, before moving up to the engineering division and, finally, to the position of technical assistant to TISCO’S CEO (at the time called the director-in-charge). Clearly, Ratan’s bosses sent favourable reports to JRD, who called him to Bombay (today Mumbai), briefly sent him to Australia, and then recalled him once again to Bombay. In 1971, JRD gave him command (as director-incharge) of what Ratan later characterized as ‘two sick companies’. The assignments, he said, were made ‘supposedly to train me’. One of the ‘ailing’ firms was NELCO, radio and television manufacturer, and the other was Central India Textiles.

Being assigned to lead the Central India Spinning Weaving and Manufacturing Company made sense, since Ratan’s father, Naval, had long been involved with the firm’s mills. Indeed, Ratan later commented, with justifiable pride, that under his leadership, ‘Central India was turned around, its accumulated losses were wiped out and it paid dividends for some years. A recession in the textile industry, however, later drove it into voluntary liquidation. No one blamed Ratan for the recession that laid Central India low, but NELCO was another story. Its history was troubled, and that ‘has forever been held against me’, Ratan later reflected.

When, in 1973, he was named director of Tata Industries, some outsiders, citing NELCO, complained that the promotion was undeserved and conferred only on account of his surname. In his own defence, Ratan has pointed out that NELCO actually became profitable and ‘went from a 2 percent market share to a 25 percent share’. In fact, the company remained profitable under his leadership from 1972 to 1975, when the general recession crippled demand for consumer goods. 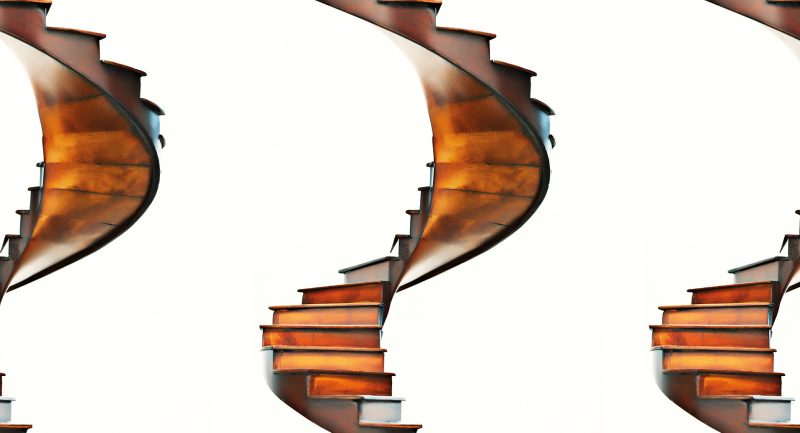 Get Better at Getting Better – an Excerpt 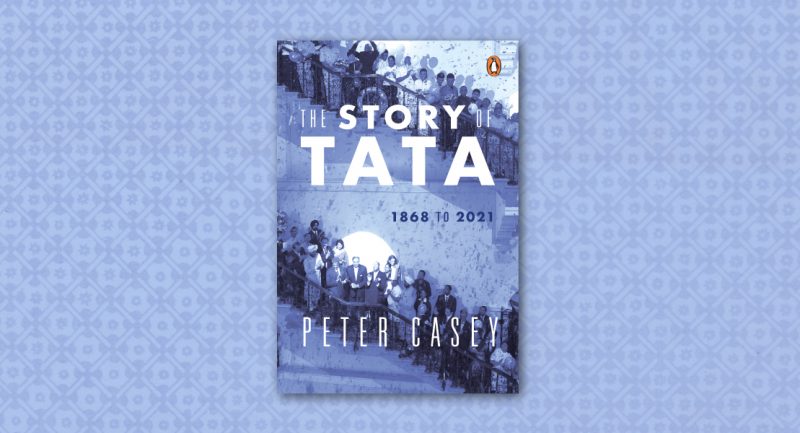 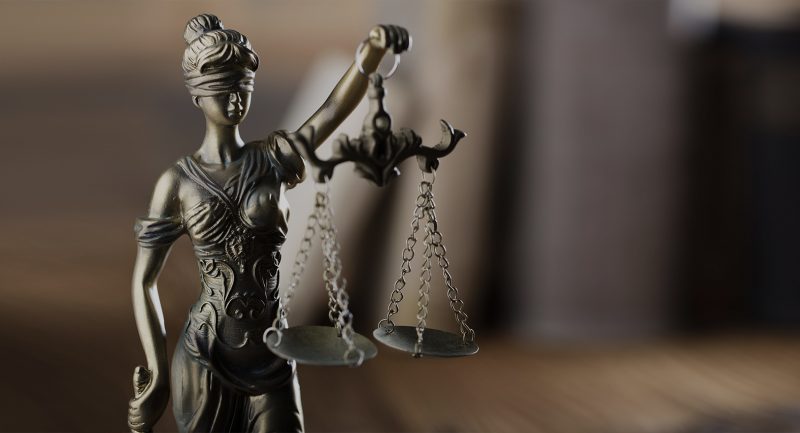 The Legal Eagle – An Excerpt