“Where I sweated and wilted, Edwina was as cool as a cucumber”, 'The Last Vicereine' — An Excerpt

A beautiful, heart-breaking tale of love, loss and unflinching faith, Rhiannon Jenkins Tsang’s The Last Vicereine takes us through a blossoming relationship that was one of a kind, amidst the storm of Partition. 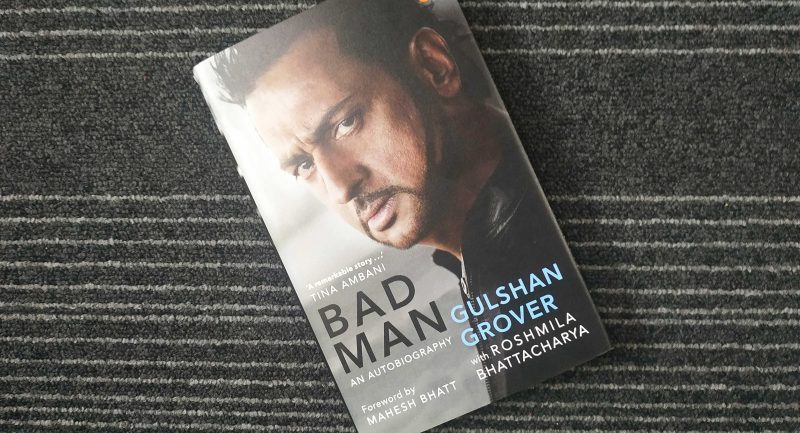 5 Unknown Facts about the Bad Man of B-town 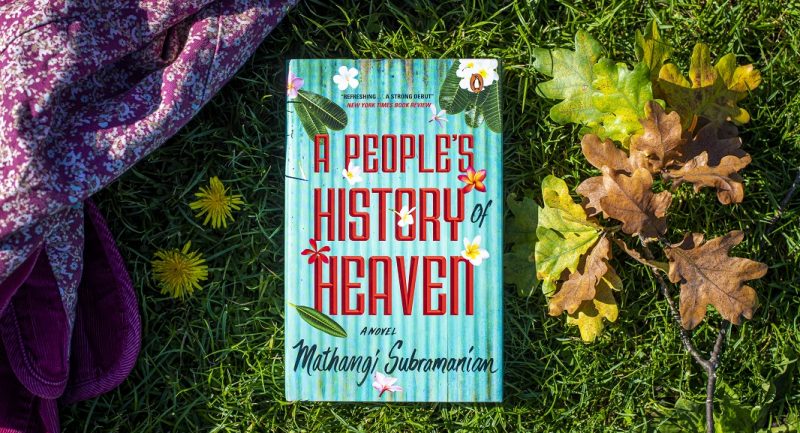 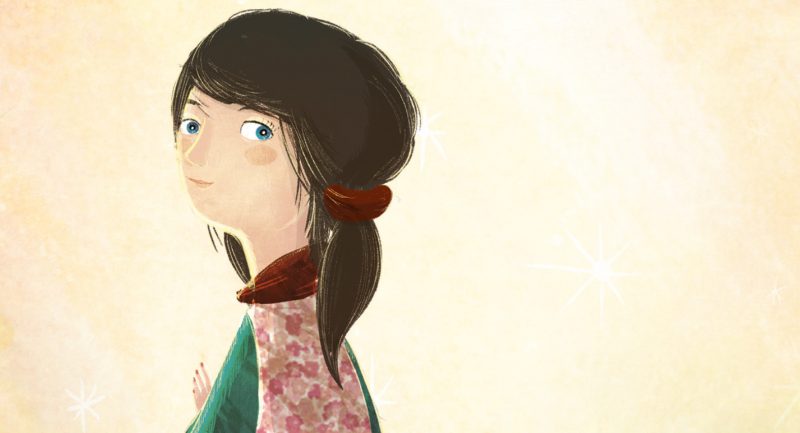