Inundated with a barrage of politically charged agendas, citizens of the world no longer have the luxury of being ignorant aboutin the dynamics of the state. In a nation as diverse and fluid as India, one’s very identity gets threatened by the discourse on nationalism.. Taking us right into the crux of the issues that affect each one of us are the intelligentsia of this vibrant nation, who have come together in Vision for a Nation: Paths and Perspectives to champion a plural, inclusive, just, equitable and prosperous India.

To put in perspective the sheer range and depth of this discussion, Shashi Tharoor writes: ‘Just thinking about India makes clear the immensity of the challenge of defining what the idea of India means. How can one approach this land of snow peaks and tropical jungles, with twenty three major languages and 22,000 distinct ‘dialects’…, inhabited in the second decade of the twenty-first century by more than a billion individuals of every ethnic extraction known to humanity?’

Read on to get a glimpse of the five Visions of India presented by Shashi Tharoor in his essay ‘A Land of Belonging’:

The Plurality of India

The pulsating energy that abounds in every corner of this vast land is the result of a unique convergence of diverse communities that are united in the fact of their nationality yet distinct in their culture. Tharoor points out the anomaly of looking at India in the singular-

‘There are, as the hackneyed phrase goes, many Indias. Everything exists in countless variants. There is no single standard, no fixed stereotype, no one way. This pluralism is acknowledged in the way India arranges its own affairs: all groups, faiths, tastes and ideologies survive and contend for their place in the sun.’

The Unity of India

Symbolic of the heritage of this great civilisation are the epics that demonstrate the impulse of unity, woven into the fabric of India despite the many episodes in Indian history of fractures that render this belief suspect:

‘The epics have acted as strong, yet sophisticated, threads of Indian culture that have woven together tribes, languages and peoples across the subcontinent, uniting them in their celebration of the same larger-than-life heroes and heroines whose stories were told in dozens of translations and variations, but always in the same spirit and meaning.’

The Duality of India

The preamble of the Constitution encapsulates the vision of India’s founding fathers who believed in a glorious future where the Indian Republic would stand strong on the pillars of justice, liberty, equality and fraternity. And yet, the dichotomy of modern India is evident:

‘Caste, which Nehru and his ilk abhorred and believed would disappear from the social matrix of modern India, has not merely survived and thrived, but has become an instrument for highly effective political mobilization.’

The Complexity of India

With pluralism and diversity being the foundation of this nation, India is unique in that the only commonality in its inhabitants is the awareness of their many differences. The identity of an Indian cannot be contained within descriptions of language, ethnicity, religion or geography-

‘It is the idea of an ever-ever land—emerging from an ancient civilization, united by a shared history, sustained by pluralist democracy. India’s democracy imposes no narrow conformities on its citizens.

The Secularism of India

The notion of majority and minority in a nation that celebrates diversity can create a dangerous discourse which has the potential to incite violence in the name of religious identifications. Reiterating the essence of Indian Secularism, Tharoor writes:

‘Western dictionaries defined secularism as the absence of religion, but Indian secularism meant a profusion of religions; the state engaged with all of them but privileged none.’

At a time in history when the world is rife with conflict, India’s foremost intellectuals, academics, activists, technocrats, professionals and policymakers open a discourse on nation and identity. First in a fourteen-volume series titled Rethinking India, Vision for a Nation initiates a discussion on some key issues of our time.

To delve deeper into a subject that is both relevant and challenging, read Vision for a Nation. 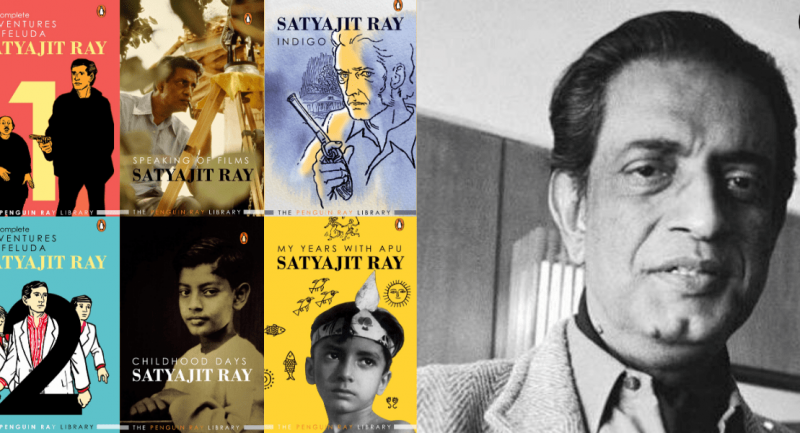 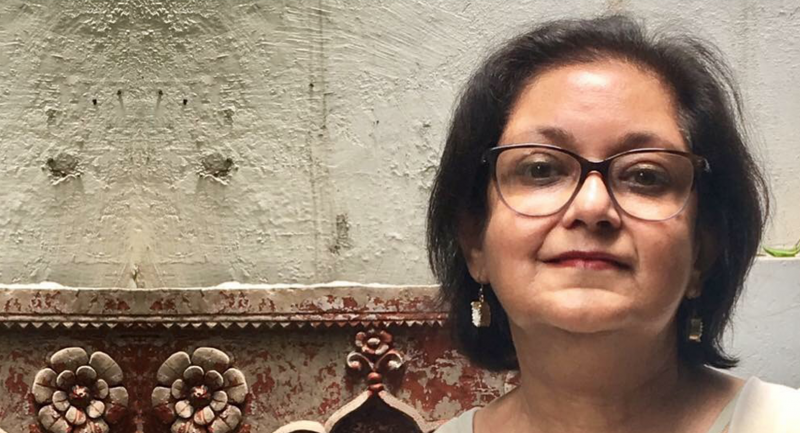 Things You Should Know About Namita Gokhale 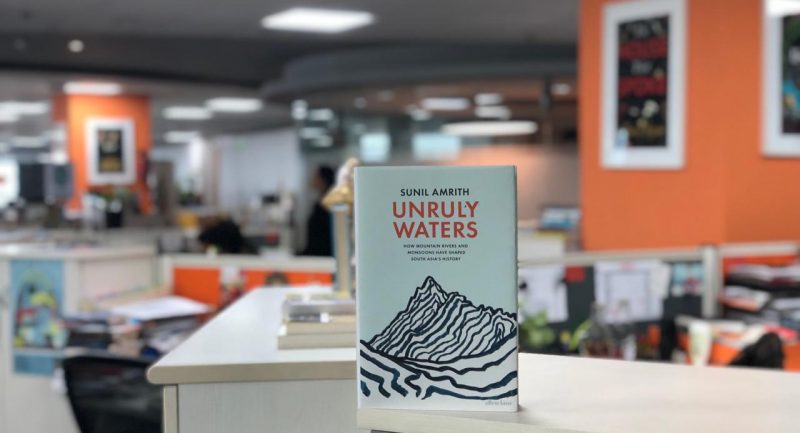