"Why is it that we barely know anything of Islamic lore?" – An Excerpt

Al-Quran literally means ‘the reading’; and how can a work that means this most beautiful of phrases be limited to just being a scripture?

It was 11 a.m. on 21 September 2013. I had just sat down with my pen and notebook. I had been working on my historical novel, Idris, when news came of unidentified gunmen opening fire in one of Nairobi’s upscale malls.
The mass shooting had left 67 people dead and more than 175 people injured.
Amidst all the kerfuffle of reportage, one thing struck me in particular. An eyewitness was reported to have said that the attackers had asked Muslims to leave, declaring that only non-Muslims would be targeted. Among other aspects of the vetting process, the hostages were asked to name Prophet Muhammad’s mother as a litmus test that would distinguish Muslims from non-Muslims.

It seemed both astounding and horrific that a piece of information could have saved a life. But why was this information not out there for all to know?

In many parts of the world, including India, almost every non-Christian knows that Jesus’s mother was Mary and his father, Joseph; and of the story of Jesus’s birth and his crucifixion. Non-Hindus know that the Ramayana is about Rama and Sita and Rama’s battle against Ravana; that the Mahabharata is about the Kauravas and the Pandavas, that Krishna was an avatar of Vishnu. But even the most erudite among non-Islamic people know nothing about the Quran or what is in it.
If you had asked me then what Prophet Muhammad’s mother’s name was, I would have stared back too, clueless.

Teaching a faith demands expertise; but what of the accompanying lore that goes into fleshing out the wisdom? Why is it that we barely know anything of Islamic lore? Religious preachers have always sought parables to explain a tenet. But even in isolation and removed from doctrine, these allegorical stories have an appeal of their own. The storyteller in me roused and shook herself.

Acts of terrorism perpetrated by Muslim fundamentalists had already made many non-Muslims wary of the religion. And I thought this was grossly unfair to Islam and what it taught. I had been brought up as a secular individual and felt a calling to clear this misinterpretation in my own way.

No religion preaches hate or violence. No religion condones killing or the taking of human life. However, flawed interpretations do lend a religion a misguided twist that it does not claim in the first place. Those with vested interests manipulate aspects of a religion to justify heinous crimes and the massacre of innocents. And so it had happened with Islam. And yet why was it that no one was actually trying to redeem the understanding of Islam?

Why was no one willing to try and make Islam more accessible to the world so that the teachings in the Quran would be seen for what they truly are—a call to righteousness and peace—and not for what we have beguiled ourselves into believing?

During the writing of Idris, I had studied the Quran and tried to understand what I could of its lessons and the associated Islamic fables. But now I had another purpose. I had already written two books on mythology for children. One was based on Hindu mythology and the other drew on lesser-known world myths. I would now try and write about Islamic lore— stories culled from the Quran and the Hadith. And I was certain that the book had to be for children—for young minds are what we need to invest in for a chance of change.

Let children everywhere—Hindu, Christian, Muslim, Jewish, Buddhist, Jain or otherwise—discover the stories from the Quran and delight in them and learn from them. Stories are, after all, stories; and no religion can stake claim to them.

In what could only be termed providential, I found a translation of a book of stories drawn from Ibn Kathir’s Al-Bidayah Wan-Nihayah (The Beginning and the End). The author was born in AD 1300 and died in AD 1373. A Sunni scholar and historian of great repute, Ibn Kathir hailed from the Shafi’i school of Islamic law and lived during the reign of the Mamluk Sultanate in Syria.
Suddenly I knew where to begin. And then, as it usually happens with each book I write, two characters—a cat and a camel, in this case—appeared from nowhere, and I had my epiphany on how to take the book forward.

This is a book for young readers. But it is also a book for anyone who wonders what the Quran contains, apart from the teachings of a religion.

In fact, al-Quran literally means ‘the reading’; and how can a work that means this most beautiful of phrases be limited to just being a scripture? The wealth of its stories, and the lyricism, poetry and flow of its narrative make it as much a literary text as a holy book.

I have been told that I am entering dangerous territory. That, as a Hindu writing about the holy book of Islam, I’m inviting trouble. That to me smacks of prejudice more than anything else. How can any religion close its doors to someone who knows nothing of it? How does one learn about a religion unless one is given access to it?

And that is my only act of faith here. To lead from ignorance to the beginnings of knowledge; from prejudice to comprehension; and to reaffirm, in these times that are wreaked with discrimination and terror, that all religions are the same. That all religions just strive to make of us better human beings.
If only we would make an effort to understand their truth.
PS: The name of Prophet Muhammad’s mother is Amina.

A djinn in the form of a baby camel and Prophet’s favourite cat come together in their shared exploits and a mutual education. As their chance meeting and tender bond is delicately explored, we are offered a fascinating array of teachings from the Quran. Read more in Muezza and Baby Jaan 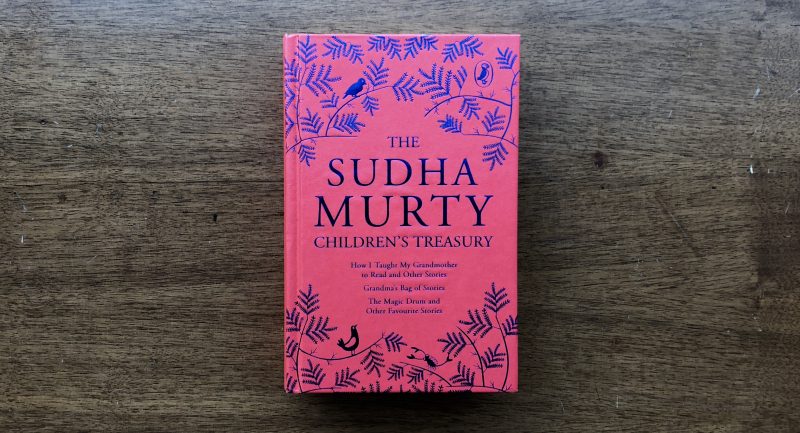 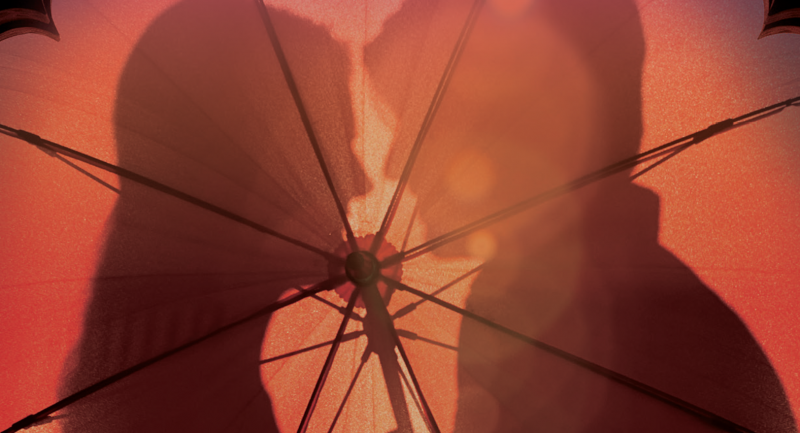 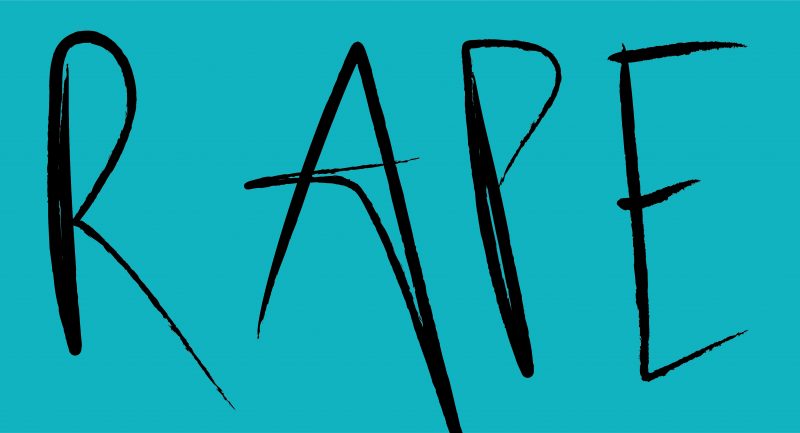