Preti Taneja was born and grew up in the UK. She teaches writing in prisons and universities, and has worked with youth charities and in conflict and post conflict zones on minority and cultural rights.  She is the co-founder of ERA Films, and of Visual Verse, the anthology of art and words. We That Are Young is her debut novel. It has been longlisted for the Desmond Elliot Prize and the Jhalak Prize, and shortlisted for the Republic of Consciousness Prize. 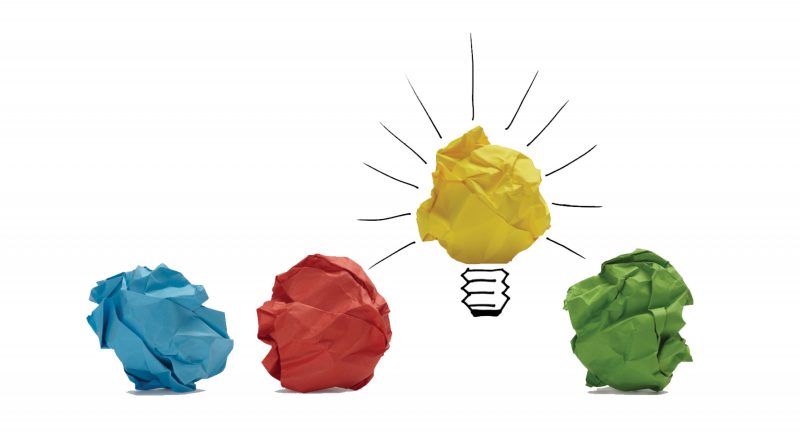 The Journey of Jugaad 3.0 – an Interview with the Author! 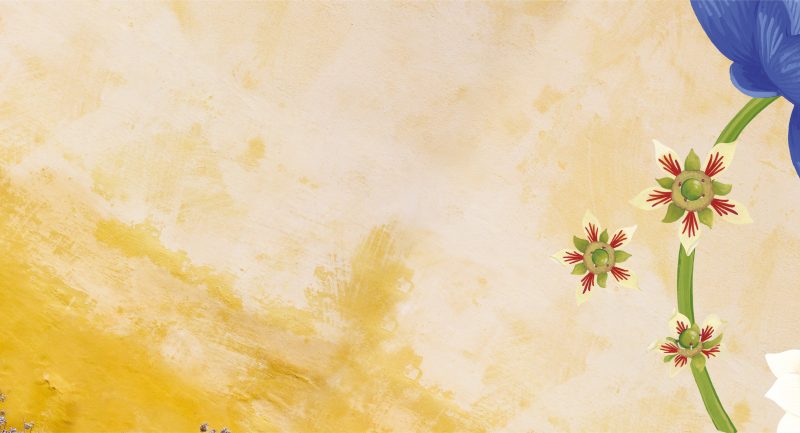 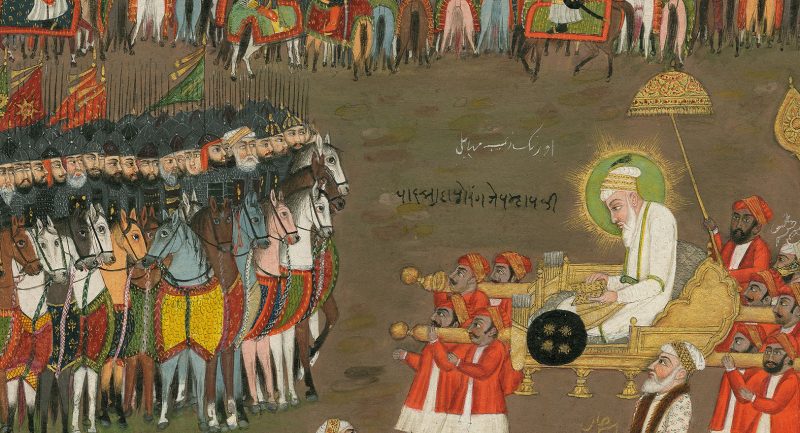 What Aurangzeb Loved: 6 Things that Moved His Heart