Yet another unjust ritual

On the third day after the death of Bangaravva, a solemn procession that made its way towards the graveyard encountered a strange obstacle. A blast of wind rose up in revolt, the embers flared and the sacred ritual fire fell to the ground. The ceremony was ruined because custom demanded that the ritual fire never touch the ground.

What followed was chaos and confusion. The people sought a sacrifice to bear the blame for things going awry, and a solution to set it all right. The division between castes and communities came to the fore as the panchayat struggled to pronounce justice.

A poetic work calling for change in our casteist society, Karya unfurls a kaleidoscope of perspectives. Studded with symbols drawn from nature and myth, this small but significant novel explores the politics and power embedded within a Dalit community.

Here’s a peek into the main action of the book.

The men on the way to the karya stopped suddenly at the boundary stone as they reached the limits of the village. The women in the third group were still some distance away.

A buffalo was swimming in a tank within the bounds of the village. Akkavva, from among the women going to the karya, stopped in her tracks to gawk at it, even as she handed over her pitcher of water to another. Her face, screwed tight with weeping, filled out suddenly like a pumpkin, beaming. It was three months since she had lost that buffalo while grazing it and she had been fretting. Now, she recognized it by the ornamental tipcovers on its horns. For a moment, she thought of the dead Bangaravva and turned back to get her buffalo. Who

knows if it would come home on its own or not? Some of the women who had seen her, turned up their noses at her and walked on.

The men had the, ‘ask them to hurry up’ expression, aimed at no one in particular but as if surely meant for the one particular group that was lingering. Just that no one said it aloud. The women stepped up their pace. The woman who had taken the pot from Akkavva walked briskly, ahead of them all. The men stood facing the village, with their back to the boundary stone. Once water was poured over the stone, they continued on their way facing the graveyard. All of men had the same solemn expressions. The women followed them, matching their strides.

That was when they removed the fresh white cloth covering the kavala mora. Their faces perked up to see the crows that had followed them, thanks to the aroma.

The wind picked up as soon as they crossed the village. Even before this, smoke from the smouldering kullaggi in Mallappa’s right hand had touched the dung cakes in his left; turning some of them too to ash. Once they crossed the boundary stone, the front wind caused the smoking kullaggi to catch fire. To keep his fingers from burning, Mallappa kept moving them to safer spots on the berani and screaming for fresh ones, ‘Ei, this is hot! Give me some more.’

Their feet swallowed the distance. All at once, the men opened their mouths; they murmured:

‘It shouldn’t touch the ground.’

‘Don’t let it fall. Come what may. Control the blaze; don’t let it burn so bright.’

Some even tried to put it down. But the flame would not be subdued. A boy picked up a fistful of mud to throw at it.

‘Ei, into whose mouth are you trying to throw mud?’ shouted Shivappa, Bangaravva’s husband. The fingers of the fist that held the mud loosened slowly, on their own. Mud dribbled through as flour from a flourmill, all along the way. They were getting closer to the graveyard. Mallayya tried his

best to press the dung cakes against one another to control the fire. But the headwind was too strong.

‘Chikkappa, kullu!’ he shouted for dry dung cakes to his uncle, Chandappa.

His uncle had fallen behind. All eyes turned towards him even as their strides quickened. Chandappa, feeling their eyes, darted towards Mallappa.

‘Why, didn’t you bring enough?’ he asked.

Mallappa went cold. He broke out in a sweat. His mouth went dry.

‘Chikkappa, he says, Chikkappa,’ Chandappa muttered to himself. And then to the men around, ‘Ei, go and gather some kullu drying in the fields.’

Even before he could finish, a few youngsters jumped the fence and entered the field with a standing crop. But none of them returned. Everyone scolded Mallappa. Everyone cautioned him from letting the ritual fire touch the ground. More than anyone else, Chandappa kept at it. Mallappa’s hands trembled as the heat touched them.

‘Chikkappa—at least fetch a flat stone to place under the burning cakes,’ Mallappa screamed but his uncle showed no concern. He was waiting for those who had gone to get some dry dung cakes from the field. When Shivappa brought a flat stone to help Mallappa, he shouted at him,

‘Why, do you want to snuff out your progeny by blocking the fire with stone?’

‘Not just his offspring,’ added another elder, ‘Looks as if he wants to burn down his whole house.’ Then Shivappa remembered his only son, Suryakantha, the fruit of many vows to many gods. He was already nearly chest-high. Not willing to lose him, Shivappa did not let the stone fall gently

to the ground; he dropped it with a thud. It fell on his big toe and . . . blood flowed.

Mallappa, caught amid the words of caution from everyone, tried his best to put out the fire with his hands but in vain. Already the hair on his hands was singed. The flame was trying to burn them. He gasped, helpless. Tears ran down his cheeks. And, finally, when the burning dung cake scorched his iron-like hands, he screamed and let go of the kullaggi! He looked at his hands, sobbing. They were covered with blisters. He looked around at the others.

Their looks were like knives. Those who had gone to fetch dry dung returned with some. They looked from Mallappa to the burning kullu on the ground. The ash was blown away by the wind and sparks of fire flew from them, happy to have won!

Everyone stood silent for a while. The wind had lost its gusto. All those who had come to attend the karya felt the whole world had come to a standstill. They had even forgotten they were alive.

All this happened in just a few moments.

Karya is a depiction of the unfairness of certain customs and how they discriminate harshly, even in dangerous, but easily remedied situations against one section of individuals, the Dalit community. 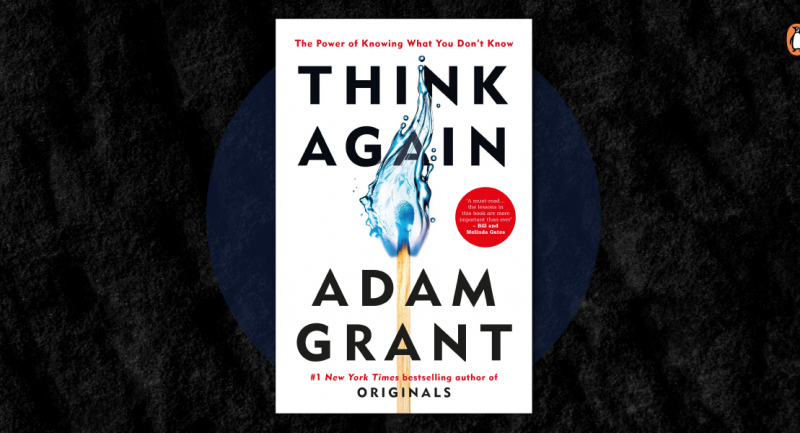 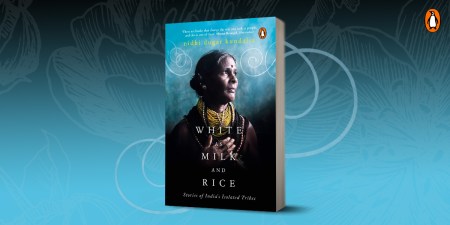 Kurumba- A Tribe That Possesses Magic 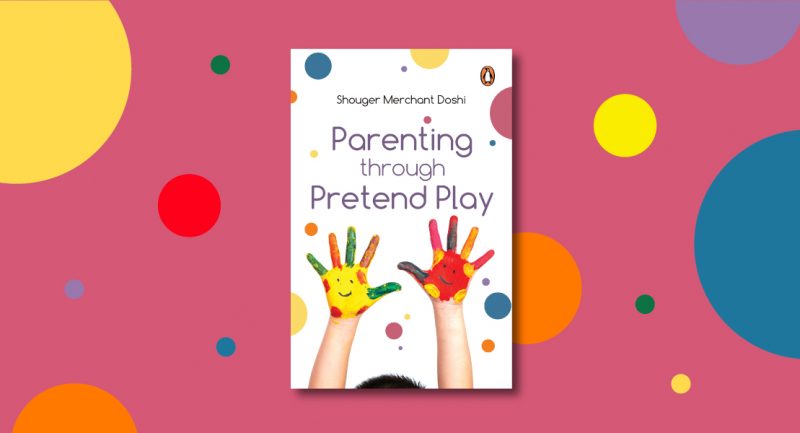 Why is pretend play important for kids?