Yoga Reads for Everyone!

Yoga really has something for everybody. It has a number of benefits for the mind, the body as well as the soul. There have been many books that inform us not only about the practice, its tips and tricks, but also the fascinating story behind all of it.

In celebration of the International Day of Yoga, we’ve put together a list of six books for you and your child that can act as an introduction into the world of yoga, or for improving your knowledge and practice. 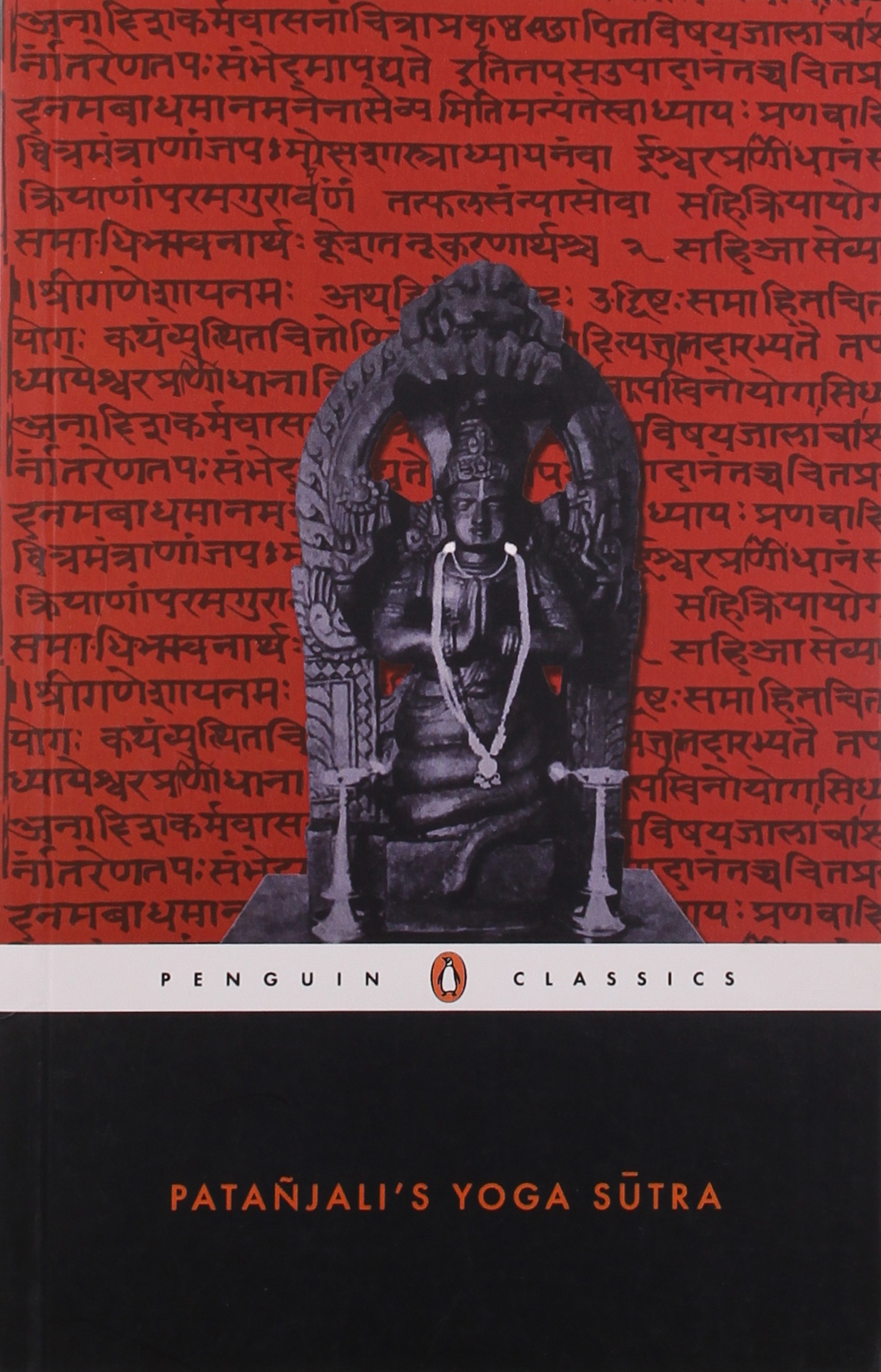 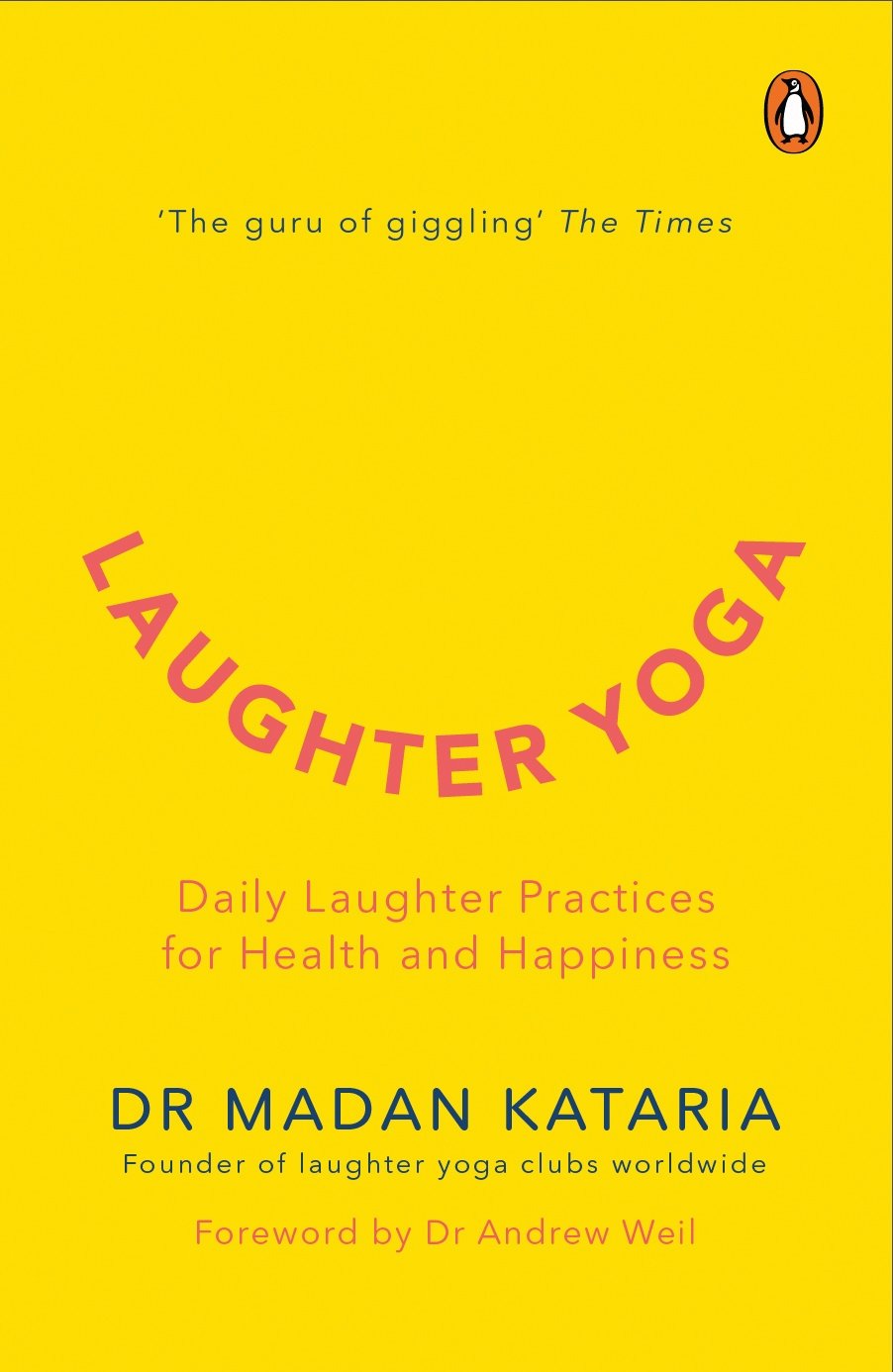 Laughter yoga is a revolutionary idea: simple and profound. A practice involving prolonged voluntary laughter, it is based on scientific studies that have concluded that such laughter offers the same physiological and psychological benefits as spontaneous laughter. This comprehensive book by the founder of the laughter yoga club movement, Dr Madan Kataria, tells you what laughter yoga is, how it works, what its benefits are and how you can apply it to everyday life. 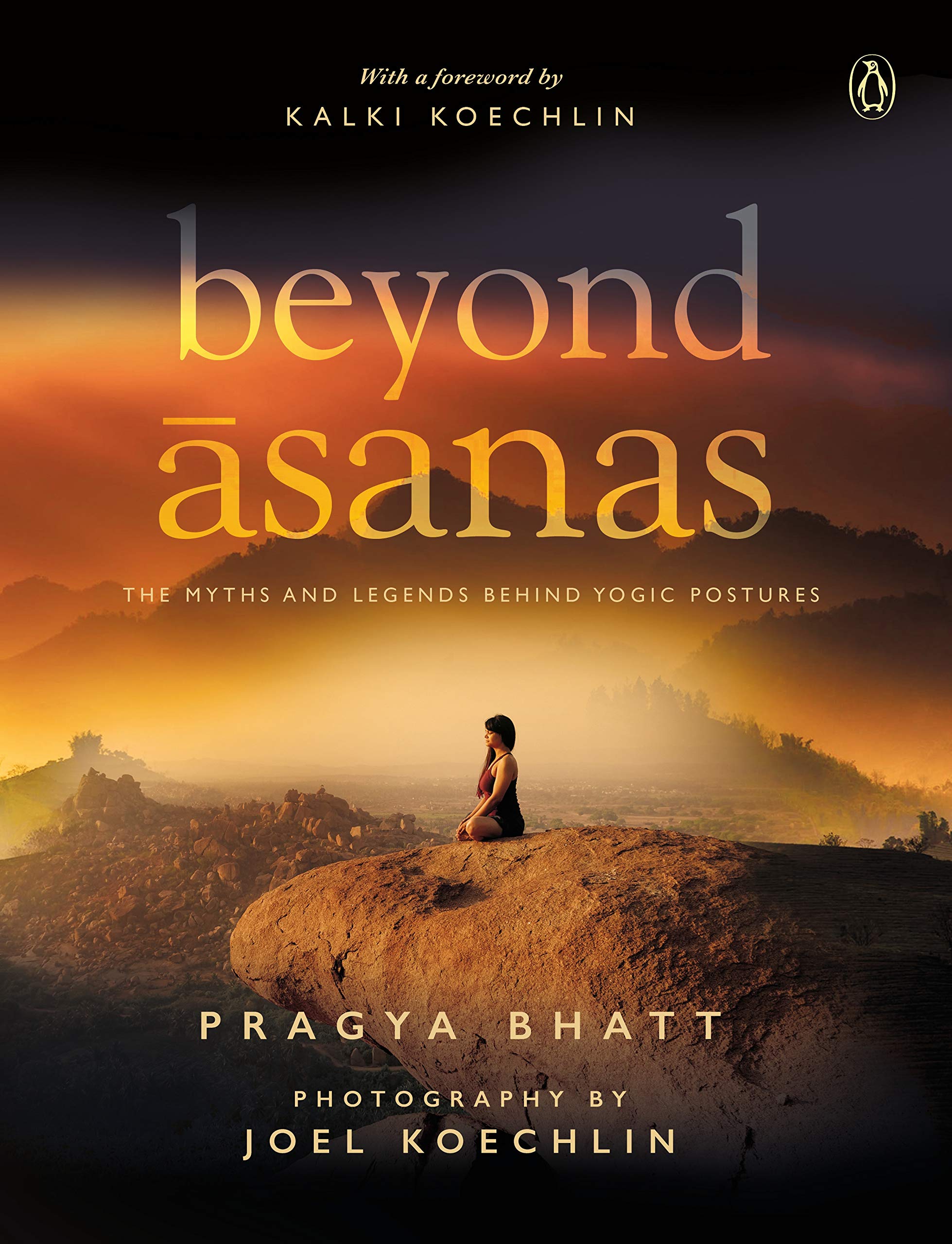 Have you ever wondered how the names for yoga poses came about, inspired from animals, nature, and even sages?
Using thirty carefully researched asanas, yoga teacher Pragya Bhatt draws upon her own yoga practice and research to make a connection between ancient Indian mythology and modern yoga practice in Beyond Asanas.

The Story of Yoga: From India to the Contemporary World 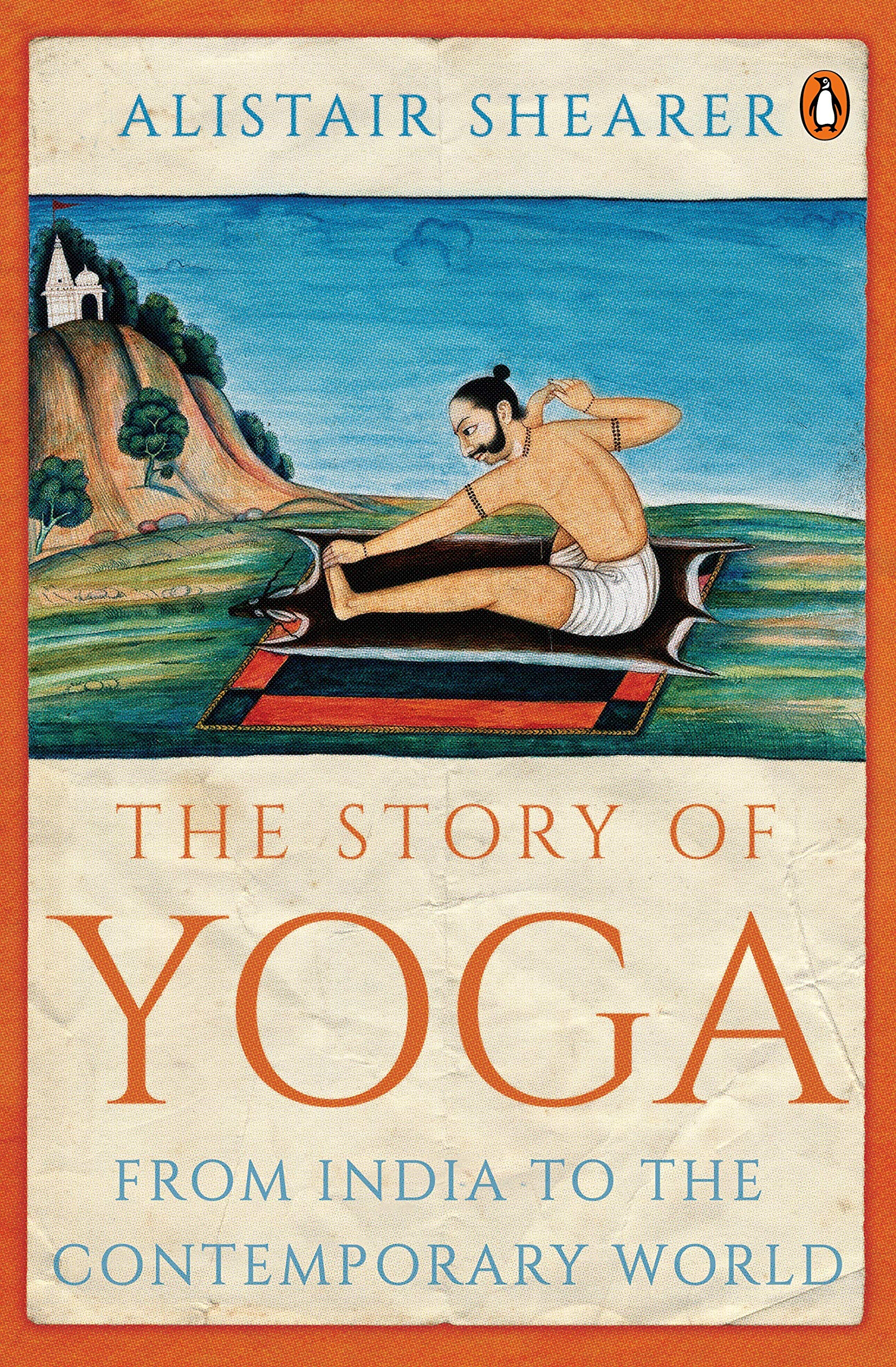 This comprehensive history sets yoga in its global cultural context for the first time. From arcane religious rituals and medieval body-magic, through muscular Christianity and the British Raj, to the Indian nationalist movement and the arrival of yoga in the twentieth-century West, we discover how the practice reached its present-day ubiquity and how it became embedded in powerful social currents shaping the world’s future, such as digital media, celebrity culture, the stress pandemic and the quest for an authentic identity in the face of unprecedented change.

For your little one: 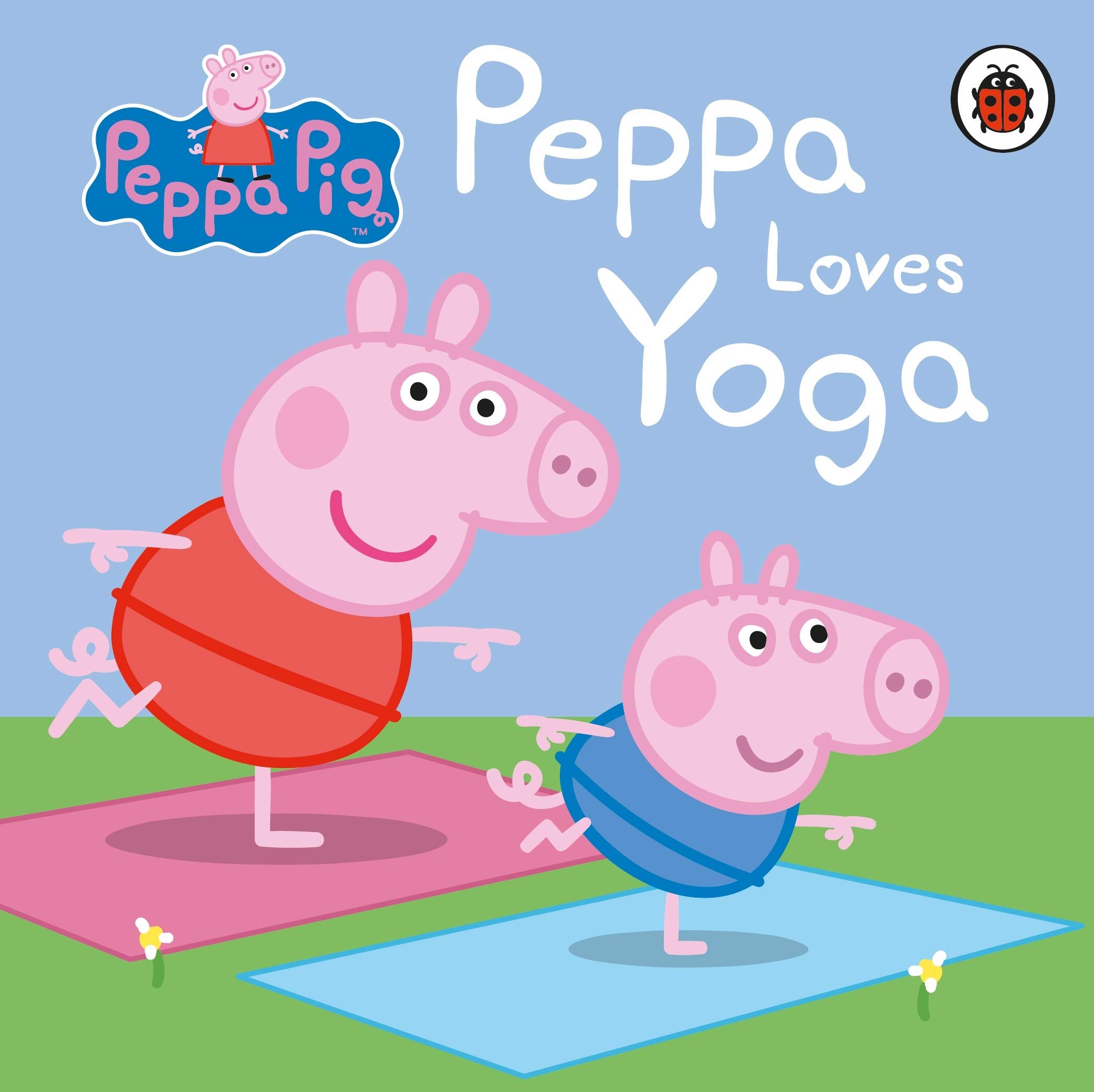 It is a very busy day at Peppa and George’s playgroup, but they have a very special visitor coming in the afternoon. Miss rabbit is going to teach the children how to calm down and relax with yoga. The children love learning all the different positions… And the parents love picking up their calm children! Read more here. 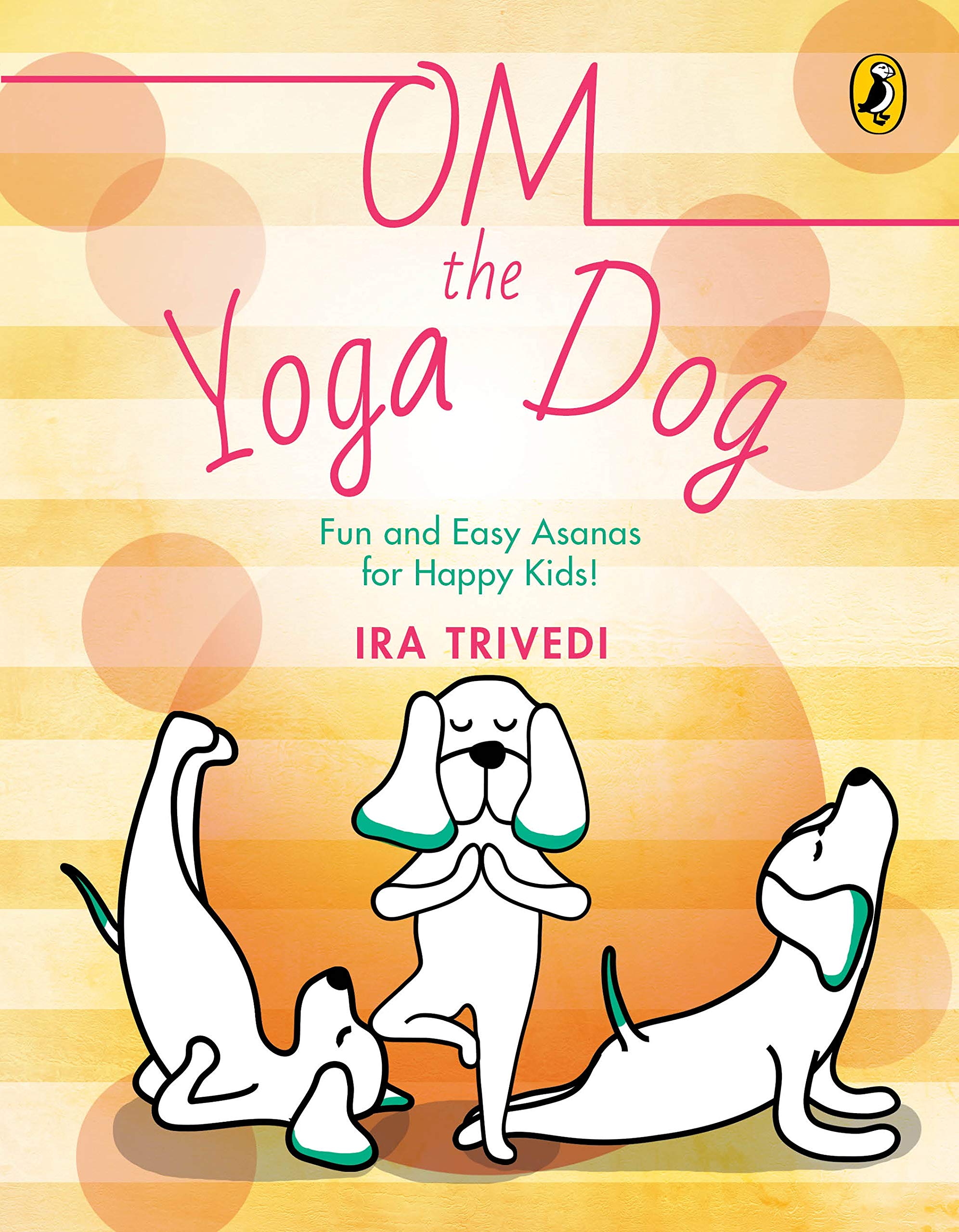 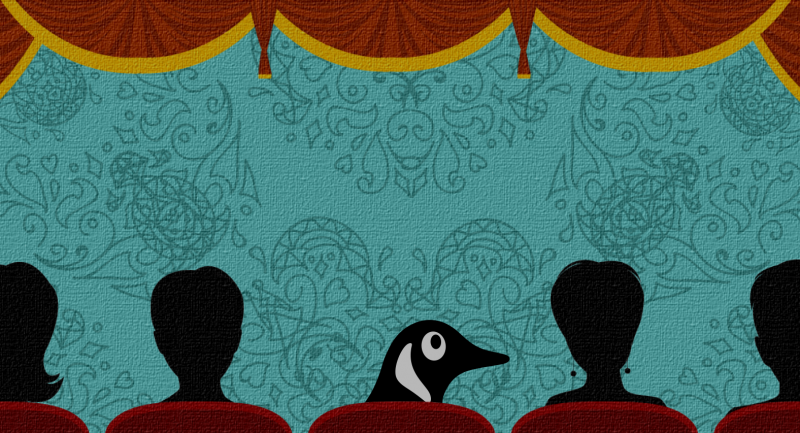 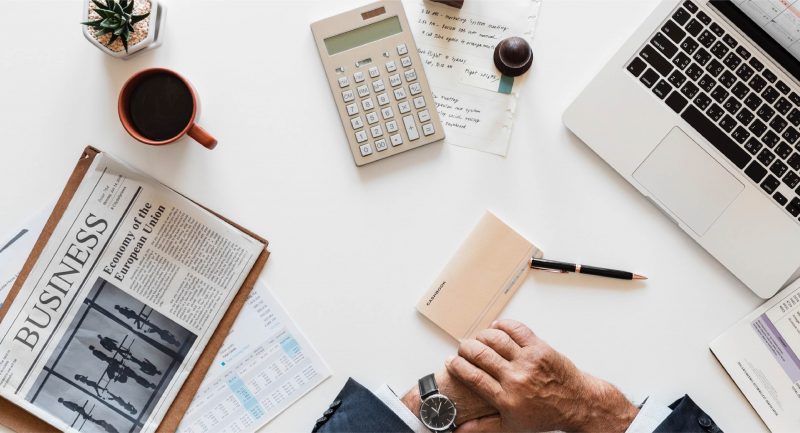 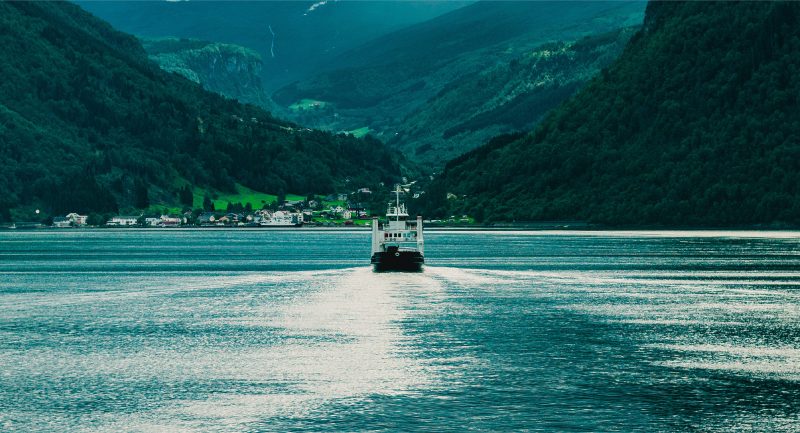